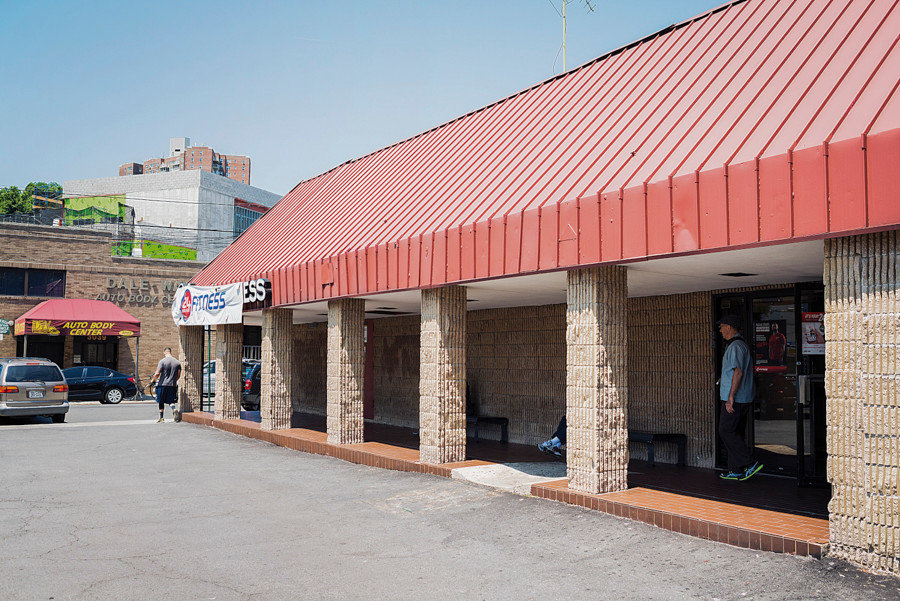 The exterior of the 24-Hour Fitness gym on 231st Street in Kingsbridge in 2015.
ADRIAN FUSSELL / File
By MICHAEL HINMAN

There will be one less gym option available when the coronavirus pandemic finally recedes, which is bad news for anyone who depends on 24 Hour Fitness in Kingsbridge.

The California chain says it's closing more than 130 locations across the country, including the location at 298 W. 231st St. It's one of 10 locations in New York to be closed, including others on the Grand Concourse and in Yonkers, and will essentially reduce 24 Hour Fitness' total reach by nearly a third.

The chain filed for Chapter 11 bankruptcy protection on Monday, according to a release, and with that filing, secured $250 million to help reopen some of its clubs. In a statement, chief executive Tony Ueber blamed the closings on the coronavirus.

The chain boasts 420 locations in 18 states. It moved into West 231st Street in late 2014 after 24 Hour Fitness bought 32 Bally Total Fitness clubs, which suffered through two bankruptcy filings, and slowly sold off all its club locations, closing its final one in East Harlem in 2016.

There are a number of fitness centers in the general vicinity of 24 Hour's now former location, although all are temporarily shuttered because of the pandemic. They include Build N Box and Blink Fitness on Broadway, as well as Planet Fitness and Astral Fitness in Marble Hill.

Several months after 24 Hour Fitness opened, its then general manager Andrew Martinez, talked to The Riverdale Press about how the various gyms could survive so close to each other. In late 2015, Blink was under construction, and the other gyms already were opened.