A double-car con found on Broadway 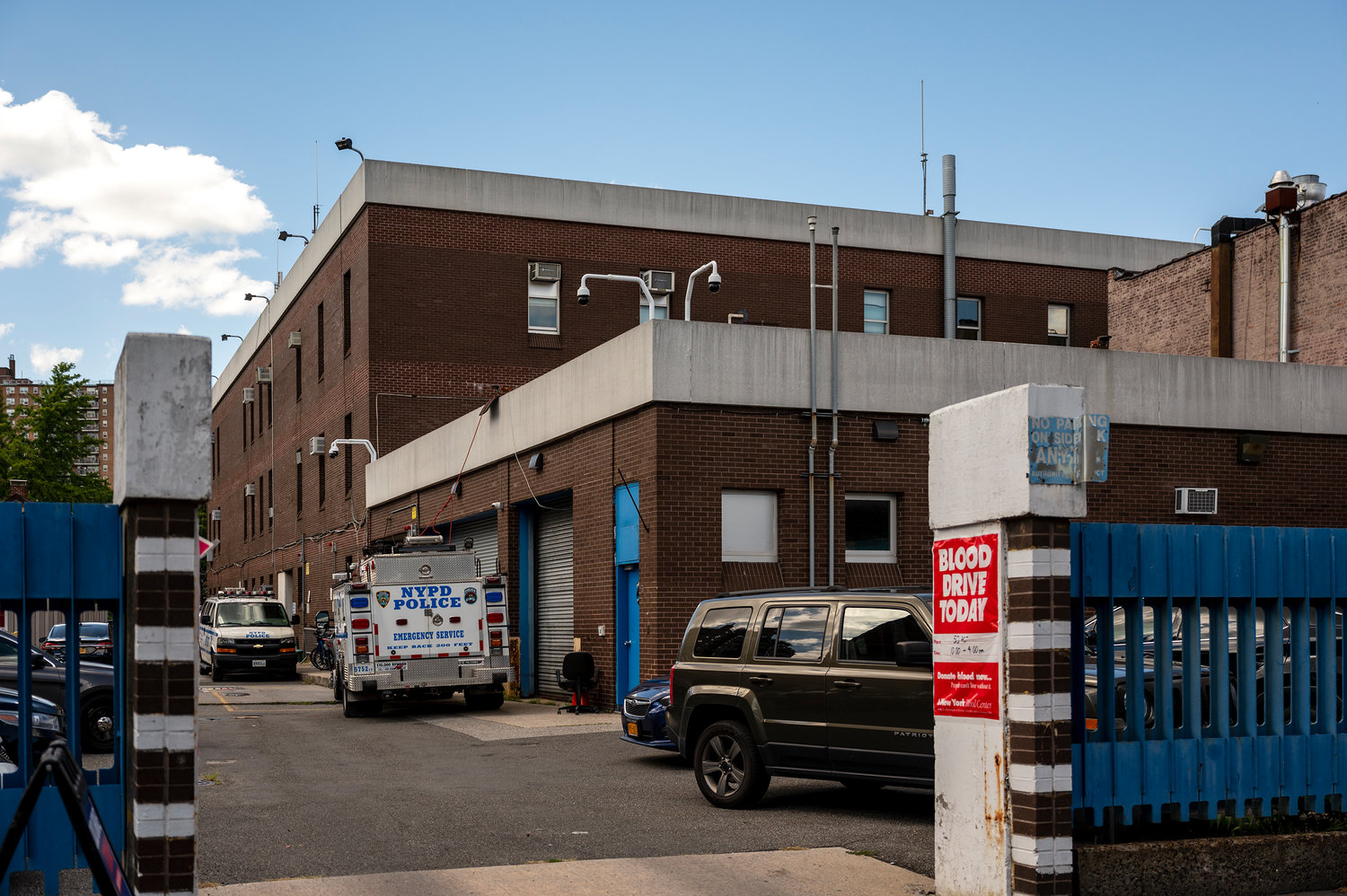 The exterior of the 50th Precinct on Wednesday afternoon on Aug. 31.
Hiram Alejandro Duran
By Sachi Mc Clendon

The car dealership located at 5869 Broadway was conned out of two vehicles on the afternoon of Aug. 9.

According to police, a scammer provided false information while purchasing a $70,000 BMW and a $89,000 Land Rover.

The perp was able to get away and the vehicles have not been located.

The New York Police Department is treating this case as an auto grand larceny.

Someone on Aug. 11 took a check from a mailbox located on the 5900 block of Riverdale Avenue.

The victim told police that the name on the check was altered and deposited for $6,800.

There is no footage of the incident, and no arrests have been made.

The victim said his wife found a note on the windshield of the vehicle stating that the car part had been stolen.

The catalytic converter is estimated to be worth around $2,000. There were cameras in the vicinity but no arrests have been made.