A kaleidoscope of orchids 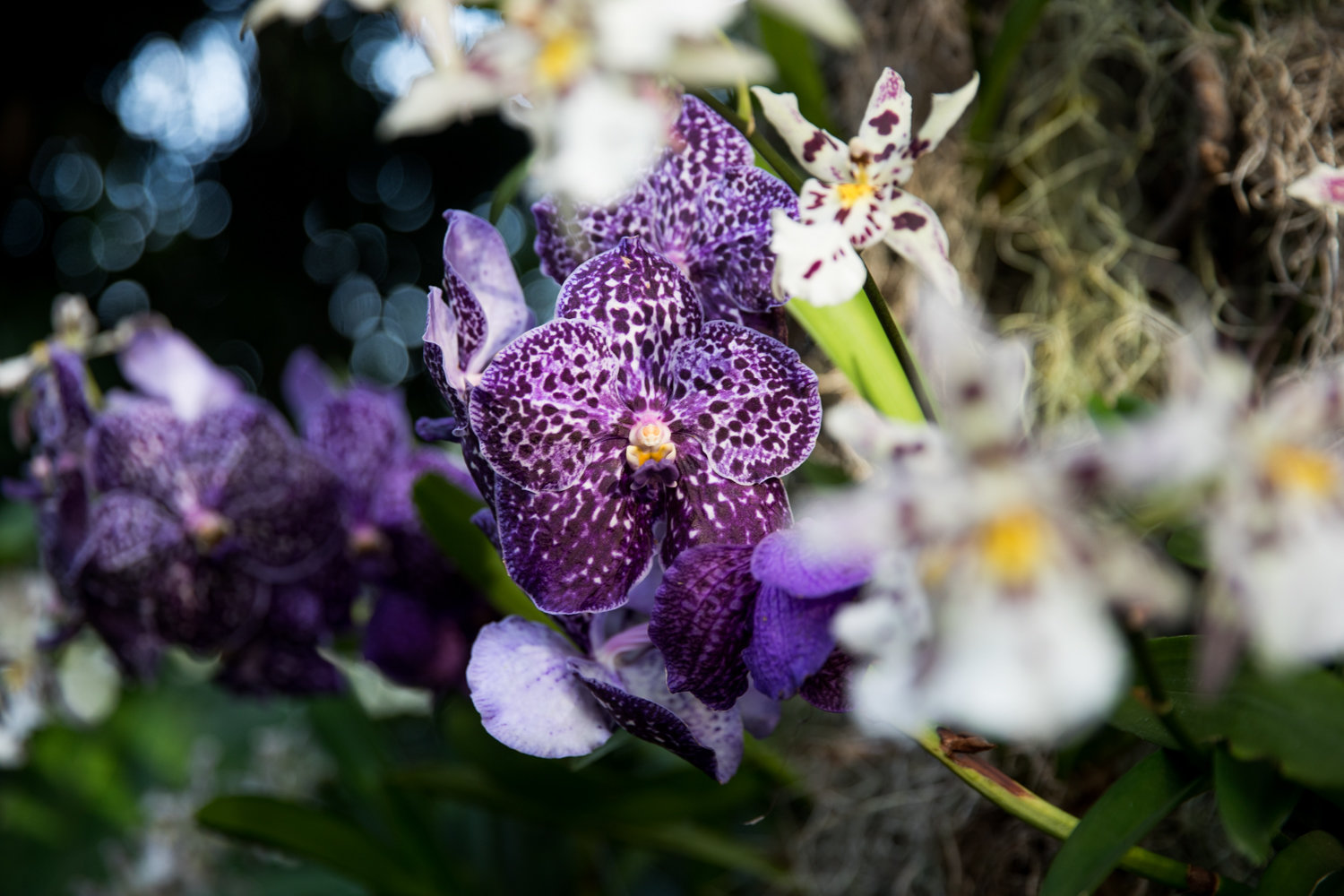 The Sunanda Jeff Leatham is an orchid of the Vanda variety named for the famed floral designer Jeff Leatham, who designed this year's orchid show at the New York Botanical Garden. It’s on display through April 19.
JULIUS CONSTANTINE MOTAL 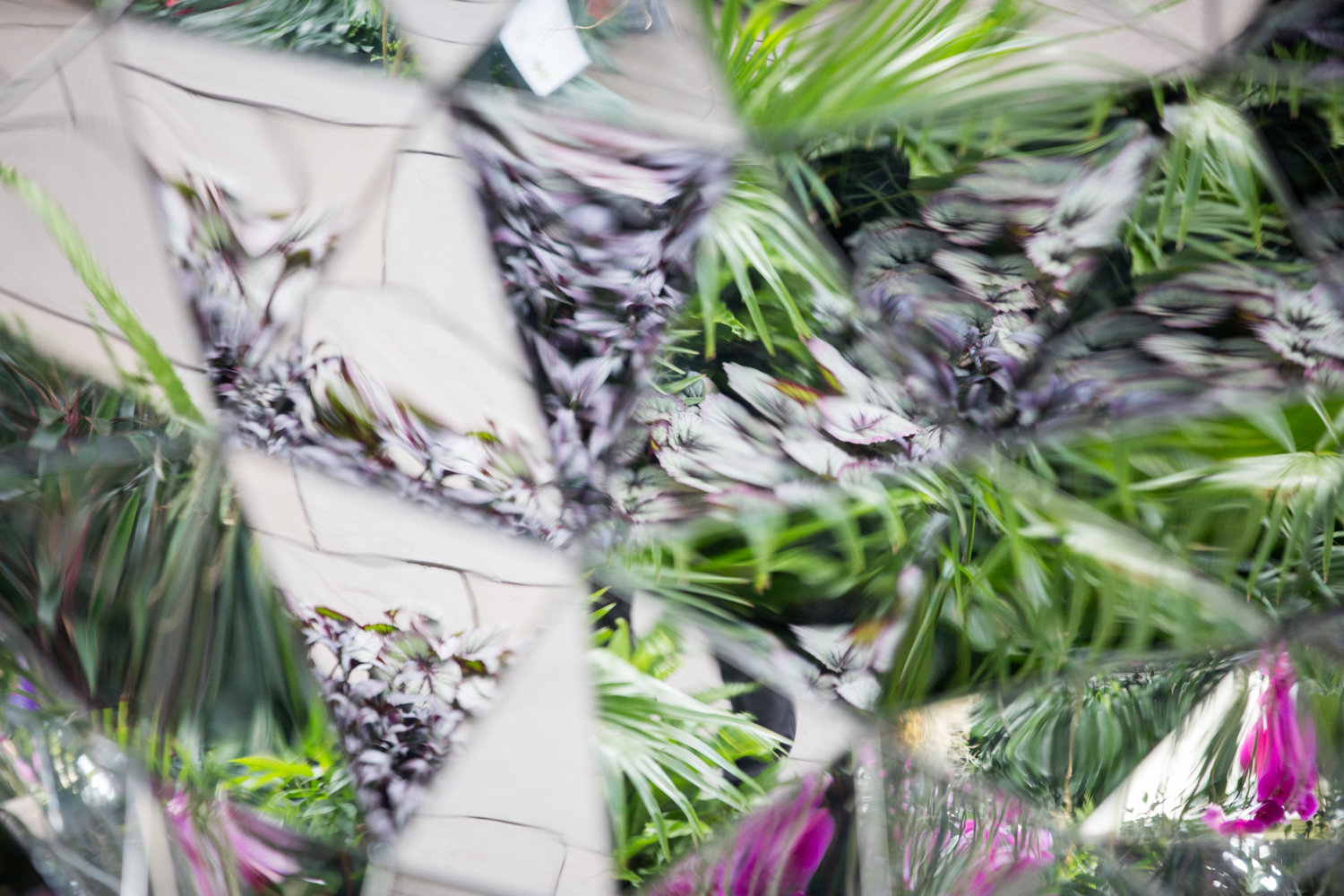 Orchids are reflected in a mirrored sculpture in the Enid A. Haupt Conservatory at the New York Botanical Garden, where ‘The Orchid Show’ is on display through April 19.
JULIUS CONSTANTINE MOTAL 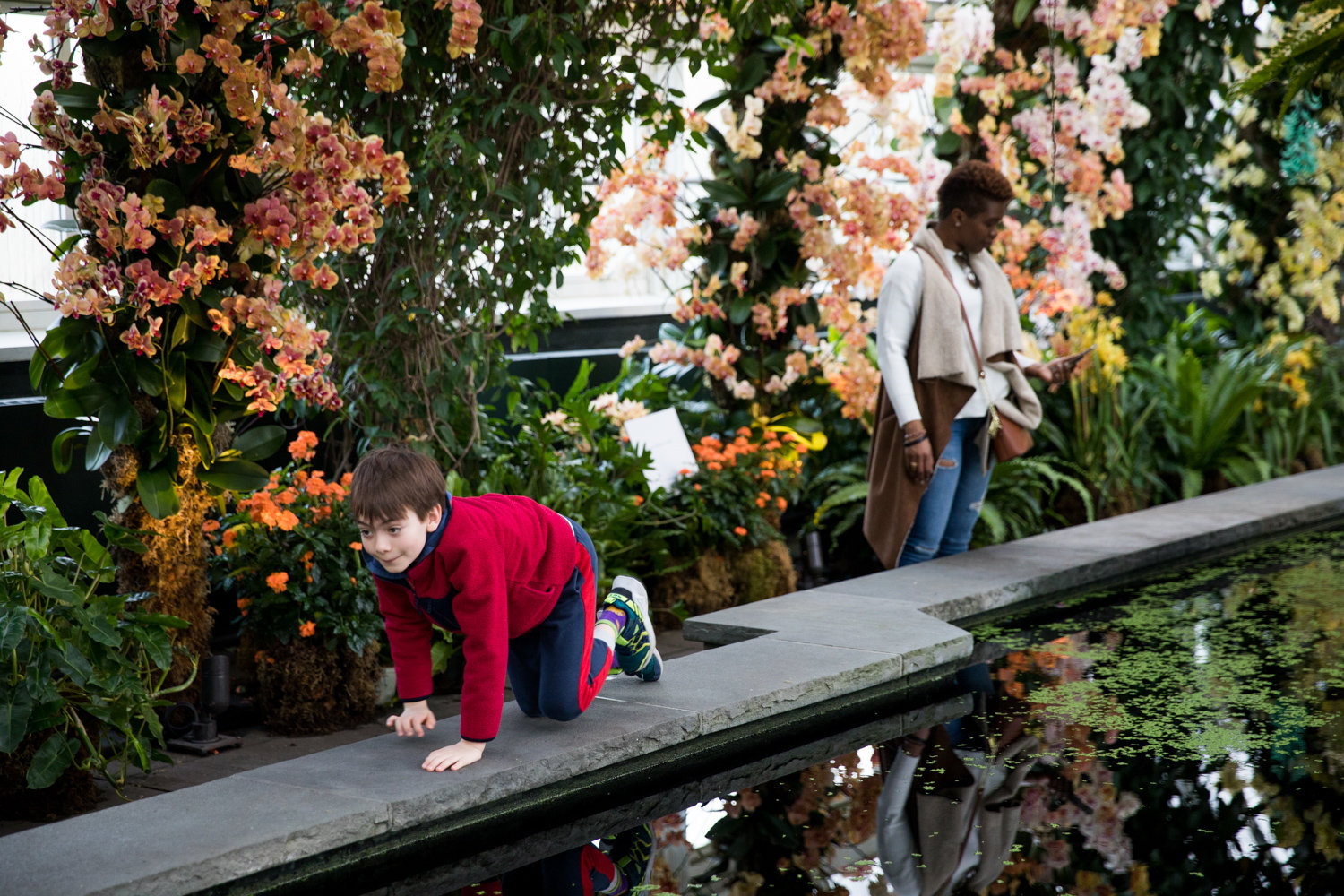 Visitors explore ‘The Orchid Show’ in the Enid A. Haupt Conservatory at the New York Botanical Garden.
JULIUS CONSTANTINE MOTAL 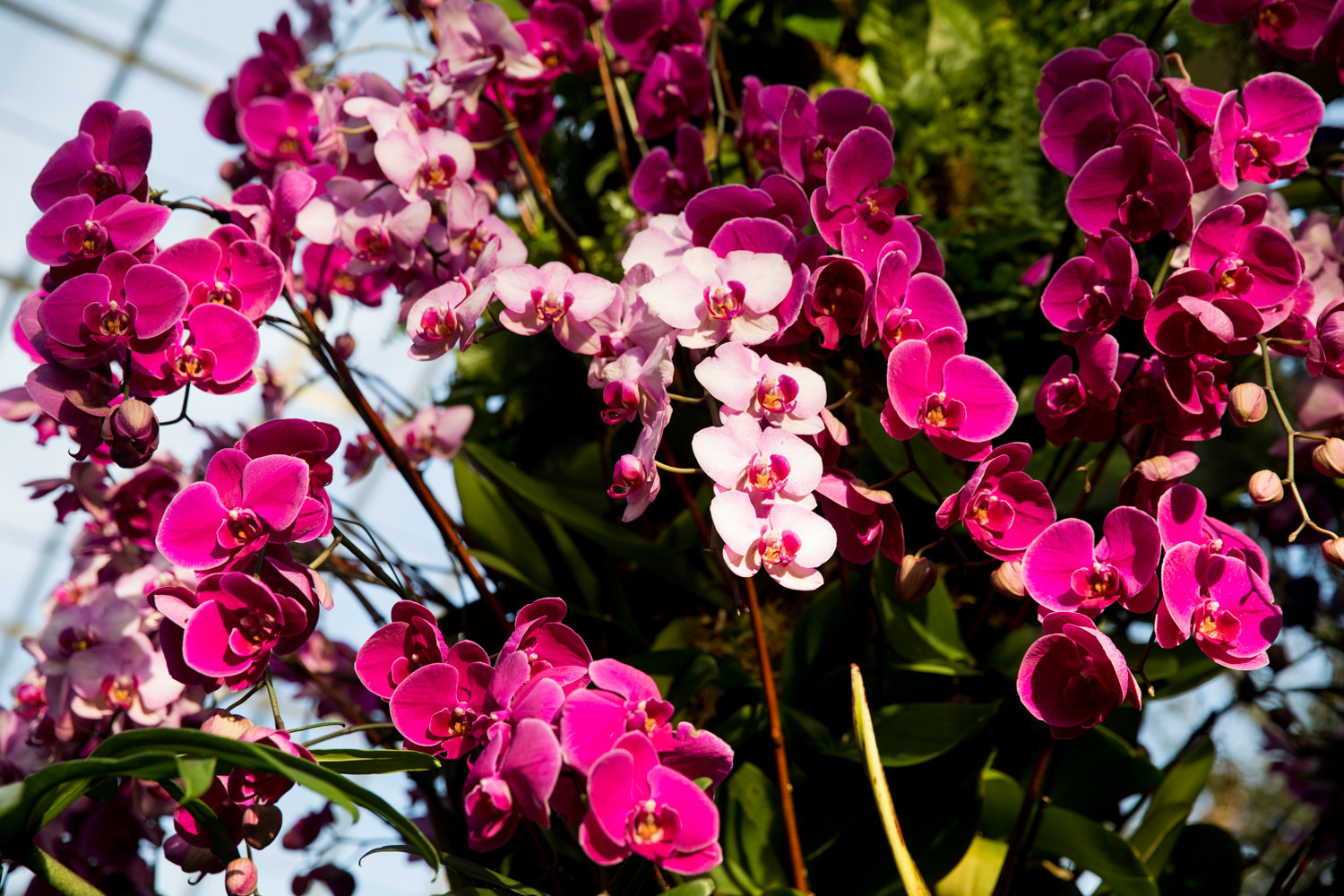 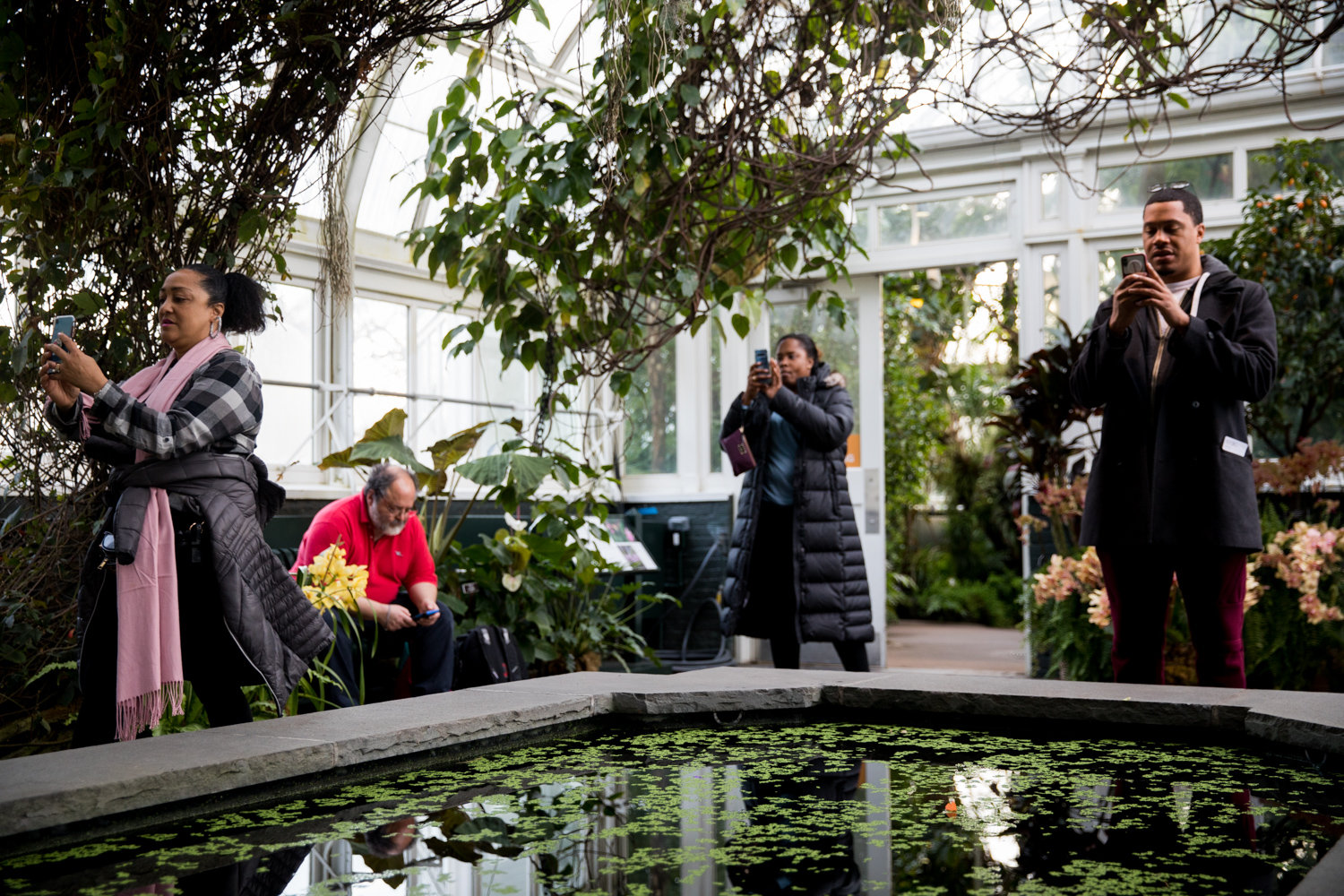 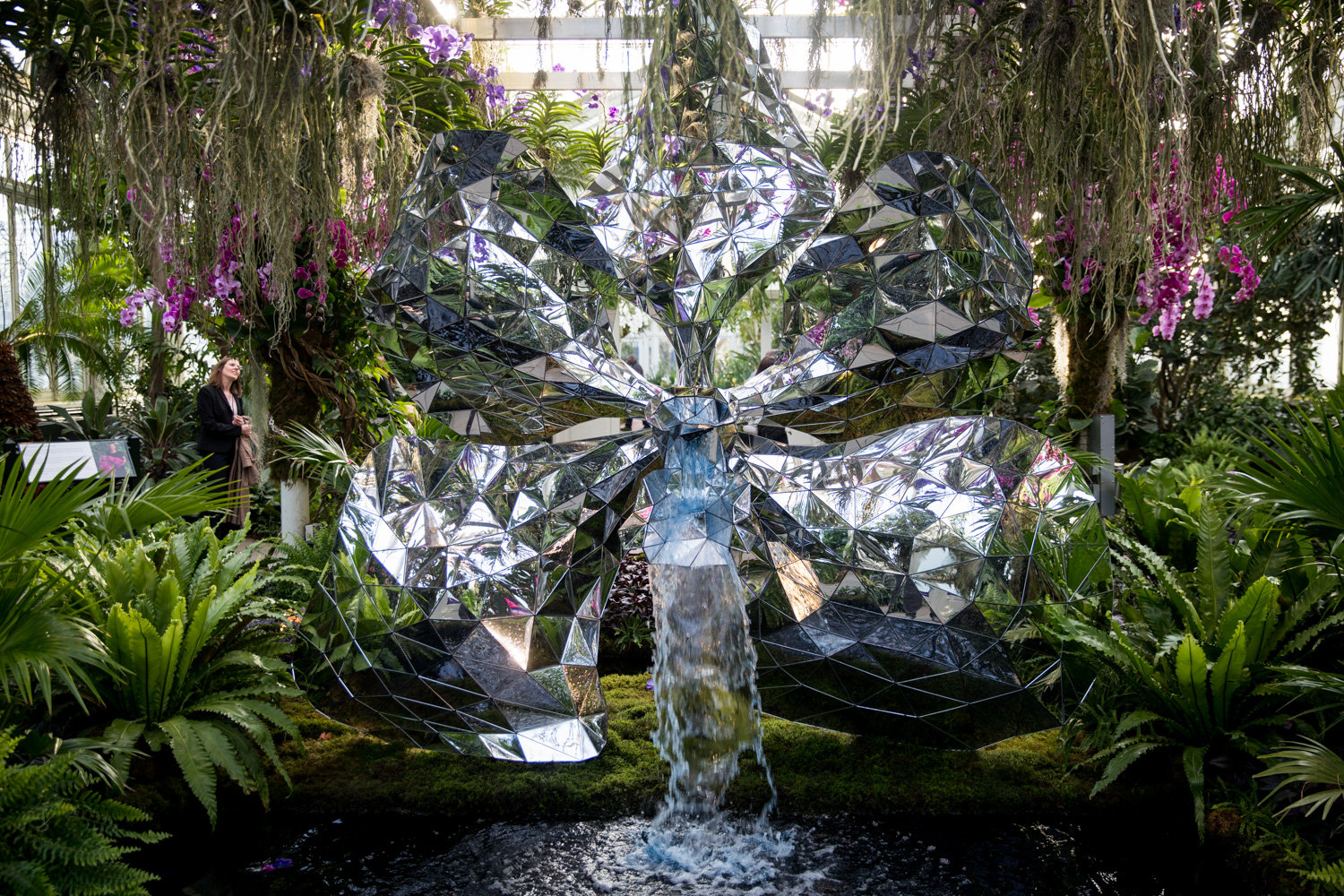 A mirrored sculpture reflects the surrounding orchid displays at the New York Botanical Garden, on display through April 19.
JULIUS CONSTANTINE MOTAL
Previous Next
If you go ...

WHAT: The Orchid Show

Tilt your head any which way, and what you see changes.

The leaves of the surrounding orchids take on new shapes or disappear entirely in the mirrored sculpture that greets visitors in the Enid A. Haupt Conservatory at the New York Botanical Garden.

It’s a part of this year’s orchid show, which stemmed from the mind of renowned American floral designer Jeff Leatham, who, among other things, was awarded France’s highest civilian honor in 2014.

Subtitled “Jeff Leatham’s Kaleidoscope,” the show wends its way through the conservatory from right to left, with a rainbow tunnel connecting both sides.

Walking through the conservatory is to embark on a psychedelic journey through a verdant, chromatic sanctuary that has offered a reprieve from a particularly erratic winter.