A life well lived for the loving Dr. Mavis Thompson-Blaize 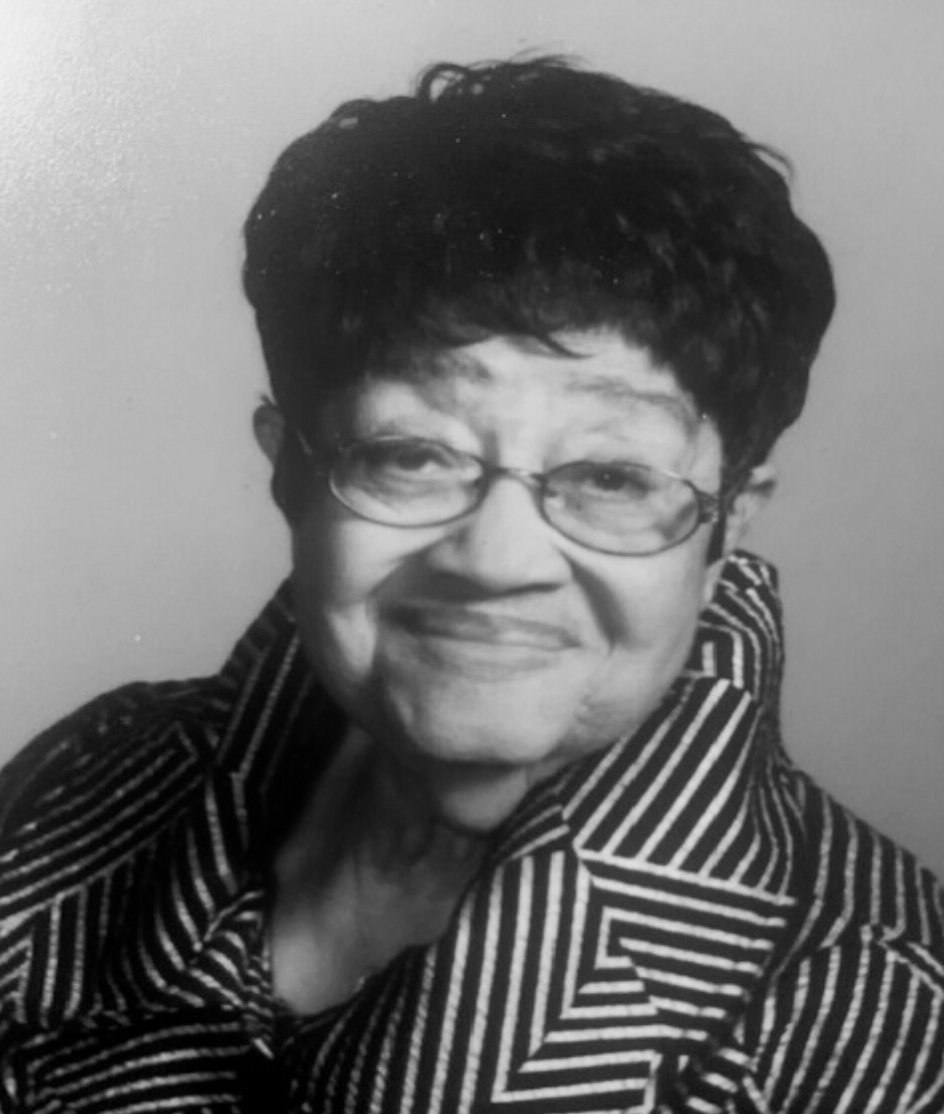 Dr. Mavis Thompson-Blaize practiced medicine for more than 50 years. Her career can be characterized as one that included the practices of medicine and community service.

She was born in Newark, New Jersey, to Mavis and Nathaniel Thompson. Arthur, her older brother and best friend, was raised with her in the vibrant heartbeat of Harlem. When she turned 12, she started her association with Camp Minisink — one that would last her lifetime.

She graduated from Hunter College High School, Hunter College, and Howard University School of Medicine in Washington, part of the Class of 1953, “the best four-year experience of my life.” Returning to New York to complete her internship and residency in internal medicine at Kings County Hospital, it was also the time she met the love her life, James Blaize. He was to teach her how to drive — “I had my marriage license before my driver’s license — and after marrying in 1954, they would have five children.

She started a private practice in internal medicine in Crown Heights, in the renovated basement of the home James built. Her last 20 years of active practice was as a family physician with Health Insurance Plan, from which she retired in 1995.

While she was in active practice, she also worked on a part-time basis with the medical division of the city’s education board. When she was able to retire from that position in 1985, she continued working as a per diem substitute physician until 2006.

She was medical director for the Neighborhood Health Center, the first female president of the Black Caucus of Health Workers of the American Public Health Association, member of the Bronx Alumnae Chapter of Delta Sigma Theta, and active in the National Medical Association and affiliates Manhattan Central Medical Society and the Susan Smith McKinney Steward Medical Society.

In 1990, she was awarded the Bishop’s Cross from the Diocese of Long Island. She earned the Trailblazing Legacy Award from the Susan Smith McKinney Steward Medical Society in 2014, the Balm and Gilead Diamond Leadership Award in 2017, and was celebrated by the Mentoring in Medicine family in June 2019.

With all she accomplished in her professional career, nothing came before James and their five children. To her children, grandchildren and great-grandchildren, she was always “mom” and “grandma.” She exposed her children to the arts, history, music, theatre, opera and literature. She encouraged her children to pursue their dreams, “as long as you go to college.” She also enjoyed traveling around the world — often with her children — “There is nothing more glorious than seeing the world through the eyes of your children.”

She relocated to Riverdale 25 years ago: “When you get old, move near a child.” She became a member of Christ Church Riverdale, served as faithful and devoted member of this beloved community.

Each Sunday, including her last, she shared her love of God and life with her church family in immeasurable and thankfulness and joy: “I love my CCR family.”

She was preceded in death by her beloved husband James, her eldest son Clayton, and grandson Matthew. She is survived by her four children and spouses, eight grandchildren, and two great-grandchildren. She leaves to mourn her beloved extended family, church family, medical colleagues, and a host of friends — all of whom feel privileged to have been a part of her extraordinary journey. They celebrate a life lived well.

Contributions can be made to the Mavis S. Thompson Scholarship Fund at Howard University College of Medicine, to the attention of Charlene Blount, 520 W St., N.W., Room 511, Washington, D.C., 20059. They also can be made to the music endowment of Christ Church Riverdale, 5040 Henry Hudson Parkway E., Bronx, N.Y., 10471, in memory of Mavis Thompson-Blaize, M.D.