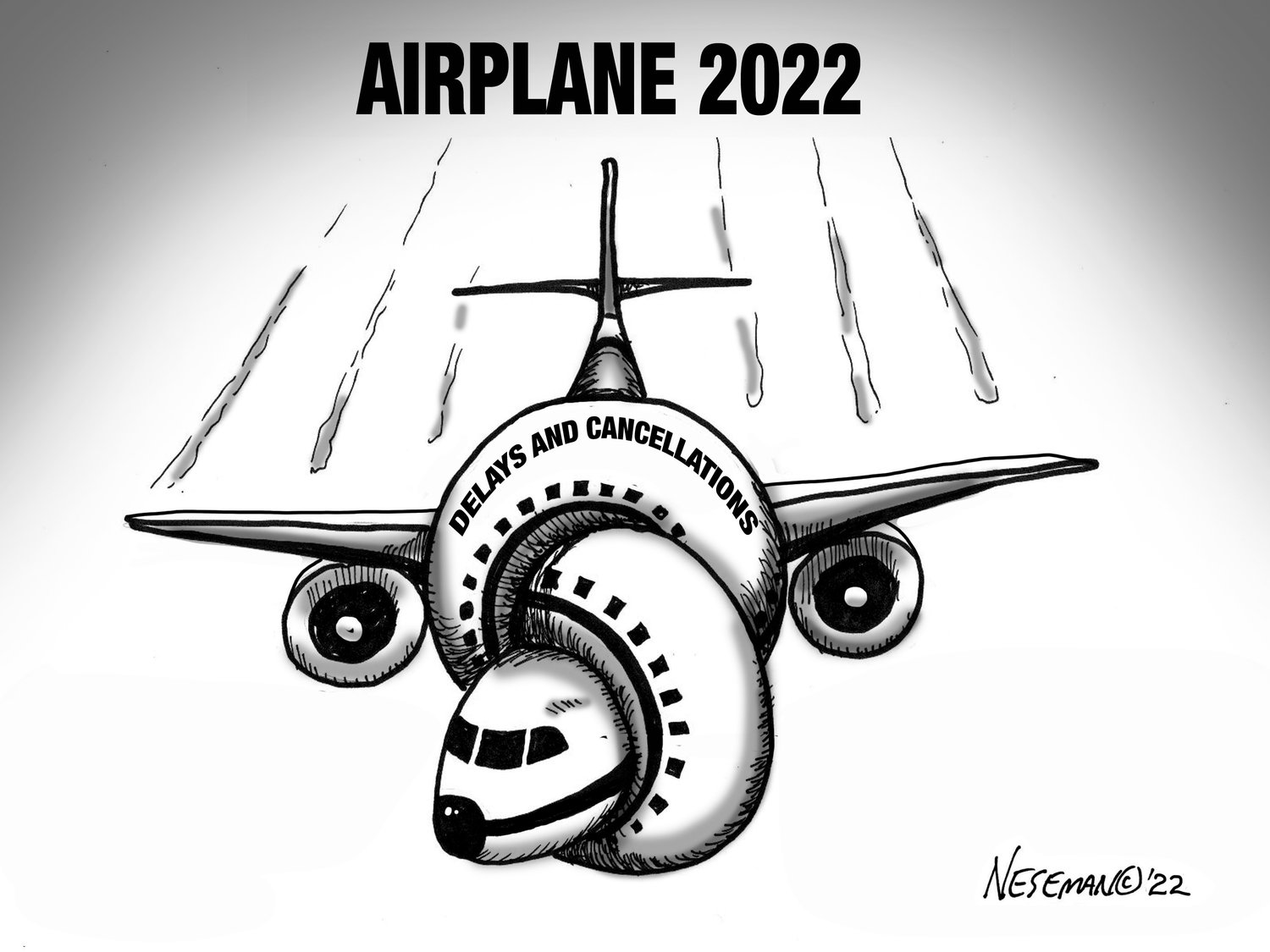 First facemasks and surgical gloves weren’t available. Then certain foods disappeared off the shelves of local supermarkets. And then baby formula went missing, and in some stores, behind a lock.

At the Van Cortlandt Park adult swimming pool, since the city’s parks department has had difficulty hiring enough lifeguards, it can only operate at half capacity. So, for the “foreseeable future,” the pool will stay open with reduced offerings.

That includes no wading pool. No programs like senior swim, learn to swim or lap swim. Instead, timed swim sessions of about an hour will be the norm, according to an email from the Van Cortlandt Park Alliance.

The lifeguard labor shortage is similar to what other industries have suffered from over the past year or so. But this one really hurts for the young children and families who have just finished their first “normal” year of school since 2019. And now they have to schedule a time to jump into a city pool as the parks department tries to hire more lifeguards.

A big issue for the city hiring lifeguards is that the job only pays $16 per hour, and requires certain certifications and a training period before lifeguards can actually do their job. Does that mean there is any hope the city’s more than 60 pools and 17 mini-pools will be fully staffed by summer’s end? Maybe.

Recently, Mayor Eric Adams announced a deal with the major lifeguard union to raise starting wages and develop a training program to fully staff those mini-pools.

“We negotiated for creation of a class of lifeguards who are restricted to mini-pools, and with this influx of mini-pool guards, we will be able to very quickly to open” those pools, Adams said in a July 6 statement.

“We are also elevating, for this summer alone, lifeguard pay to $19.46 per hour. And to ensure our beaches and pools are guarded all summer long, we will pay a retention bonus in September to guards who work every week through the end of the summer.”

But is nearly $20 per hour enough to draw enough lifeguards to the city’s many mini-pools? And what about the larger pools that more people rely on to get relief from the heat? And why only make the pay raise temporary for this year only? Does the mayor think the problem will magically disappear next year?

While this is a good start by the mayor, it is obviously not enough to offer relief to many New York City residents this summer. Actually, the pay should be more like $25 per hour since it is unlike any other summer job. It calls for expertise in saving lives and preventing drownings.

Of course, Adams is facing the problem of not having enough funds on-hand to handle such an emergency because his new fiscal year budget drastically cut funding for the parks department.

It would be prudent for the mayor to transfer funds from somewhere to deal with this problem before it becomes a health issue as the hottest days of the summer have yet to arrive.