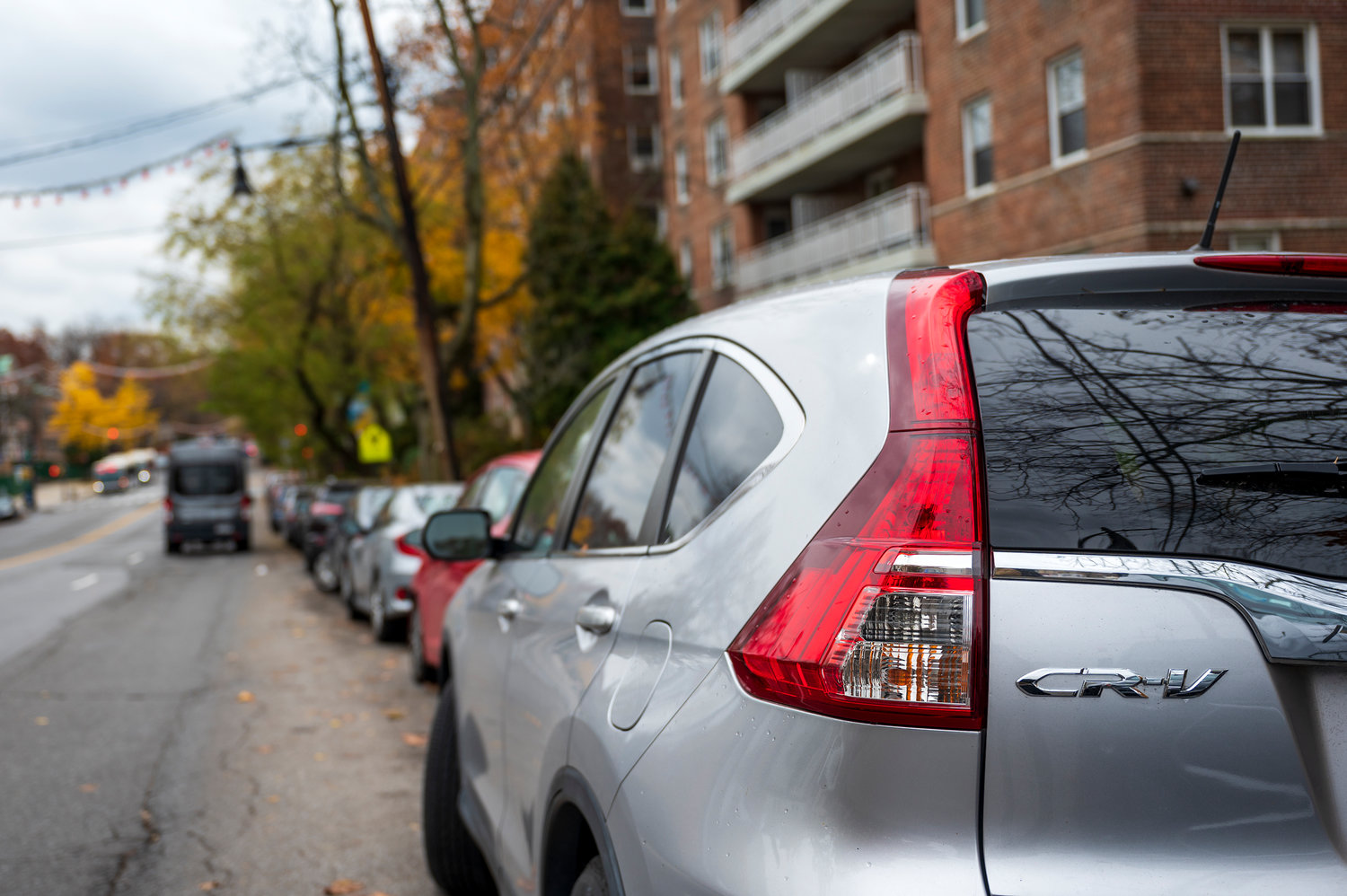 Even when a thief is simply looking to steal parts off a car instead of taking the whole vehicle, Honda CR-Vs seem to be the area’s preferred target.

That was the case during the very early morning hours of Nov. 6, when police say a thief stole parts from a 2020 CR-V on the 600 block of West 235th Street.

The owner returned to their parked car only to find its tires and rims stolen. All told, the theft set the Honda owner back $3,500, according to police.

One of the pitfalls of being a taxi driver is you generally never know who exactly you’re picking up.

Unfortunately, one cabby experienced just that after a customer reportedly robbed him sometime during the 9 p.m., hour on Oct 26. The cab driver picked up his would-be robber from the corner of Sylvan Avenue and West 255th Street.

At their destination, the fare reportedly said “I don’t want you to get paid,” punching the driver in the hand several times. He made off with the driver’s phone, a T-Mobile REVVL 4 valued by police at $140.

Police don’t have camera footage from the cab, but do have a description of the alleged thief as Black man, 21, standing 5-foot-8, and weighing 140 pounds.

Sometimes you know when you’re getting robbed, other times a thief moves so fast you don’t know until it’s too late.

That’s what happened to one victim who was robbed the morning of Oct. 26 when he was walking down West 233rd Street toward Broadway. The victim told police someone came up from behind him, snatched his computer bag, and ran.

Police valued the stolen Dell laptop at just under $2,000.

Cops describe the perp as white, in his 20s, standing 5-foot-9, and weighing 160 pounds. He was wearing dark blue jeans and outerwear.