A process designed to fail 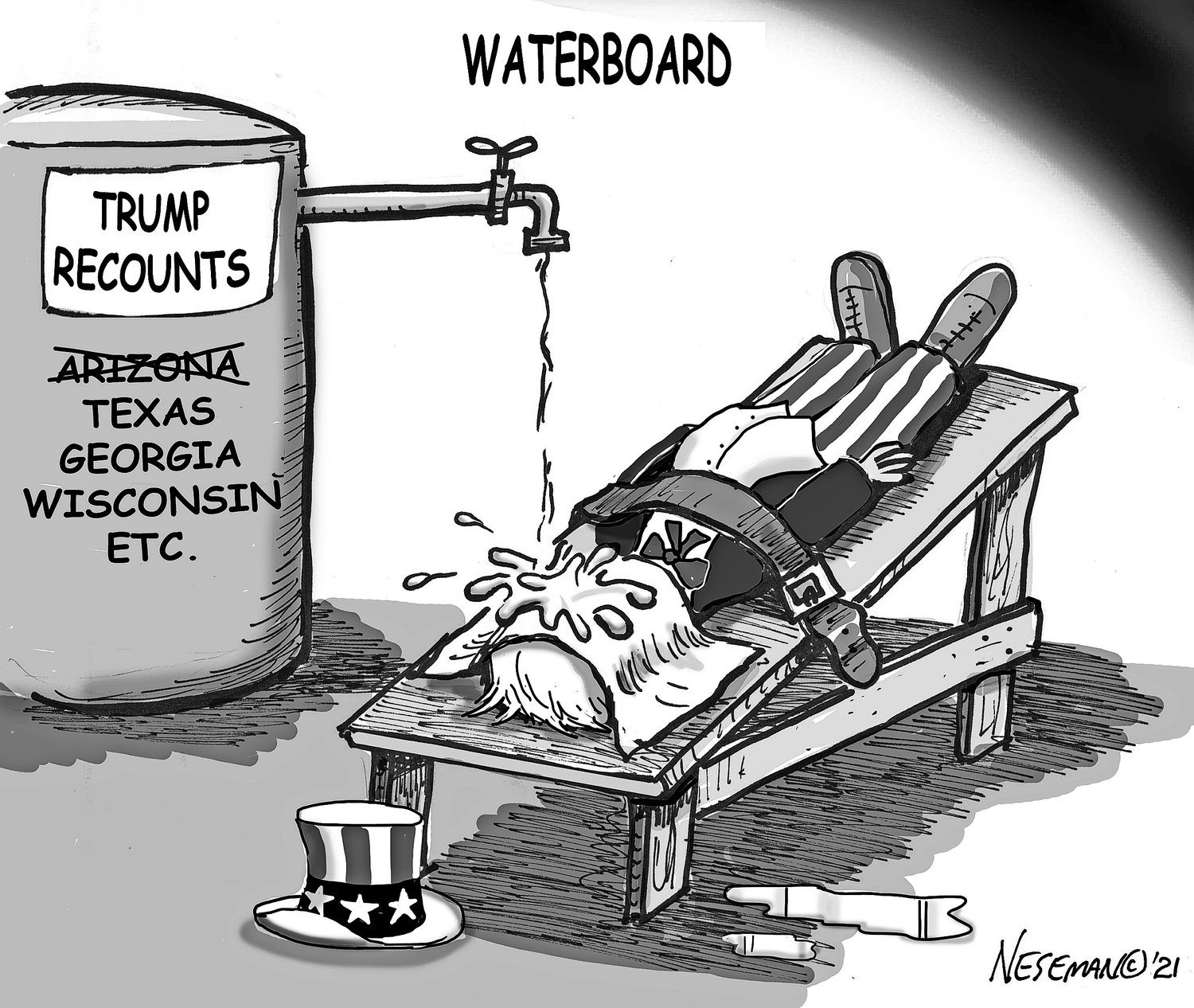 In chess, you can’t control the game unless you control the board. The same can be said about politics, and since virtually the birth of this republic, the state legislature has had arguably complete control of the congressional and legislative redistricting process.

After each census, states like New York are forced to draw new boundary lines — a controversial process that far too often is drowned in partisanship.

Nothing about redistricting is popular — especially when population declines force the legislature to remove congressional districts completely. And it’s why then-Gov. Andrew Cuomo introduced in 2011 what would eventually become a state constitutional amendment removing the redistricting process from the legislature, and instead put it in the hands of an “independent” commission.

“Independent” is in quotes, because it really wasn’t. The majority and minority parties in the legislature appoint four members, and then those eight members choose two more people who are not registered as members of either party. This commission would hold hearings, and then draw lines.

But even if this commission somehow found a way to agree on a final set of maps, it still required approval from the very legislature this power had been taken away from. And if the legislature rejected the commission’s maps at least twice, then lawmakers can resume their old role of drawing the districts to their liking.

It’s like buying your wife a bowling ball, with the finger holes drilled to fit your own grip.

Did anyone really believe an independent commission would craft district maps on its own that state lawmakers would approve? And surprise, this commission is struggling to get even a single map approved. Each day it looks more and more like this process will head straight back to the legislature: The last place this process should be.

Gerrymandering has been a problem  for centuries, yet we can’t seem to get out of our own way to prevent it. A slight shift of a district line here, and a tuck there, can be the difference between true representation, and an electorate skewed to support an elite few.

Representation is the very essence of democracy. But if we’re not drawing district lines fairly, then are we really represented?