A simple way to honor 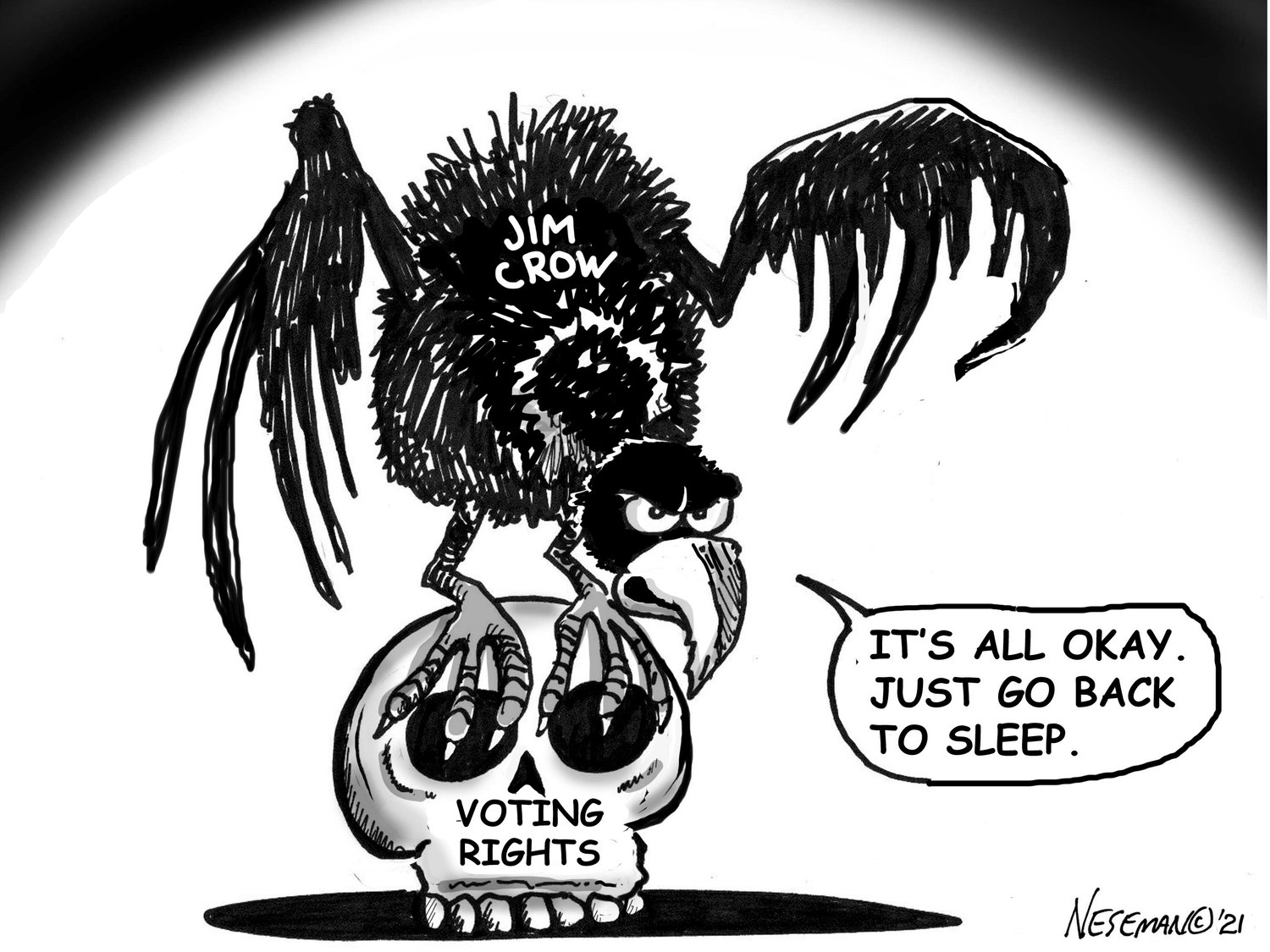 Dwight James Baum thought of everything when designing the 50-foot tower made of fieldstone and limestone, intended to honor not just those who died in World War I, but all who returned from the conflict as well. He even included an 18th century bell considered a spoil of the Mexican-American War.

One thing missing from what would eventually become known as the Riverdale Monument? An American flag. It wasn’t there when the Monument was first constructed, nor was one added when Robert Moses moved the Monument 700 feet to make room for his Henry Hudson Parkway.

Thanks to an ever-observant bus driver named Eric Langfier, neighbors pooled their money together and erected a flagpole on a small plot of land controlled by the city’s transportation department in 1955, where West 239th Street meets the Henry Hudson Parkway East service road. It’s a stone’s throw from the Monument, but hidden so well, even people who have traveled by Bell Tower Park on a regular basis don’t even know it’s there.

The forgotten pole is covered in peeling paint and rust. A copper plaque dedicated on May 22, 1955, honoring the community for their gift, has turned green with age and neglect.

Danny Monge and Tree Army owner Nicholas Lynch are the latest to take on the cause of restoring the pole. But they aren’t the first. Or even the second. In fact, most recently before them, community activist Richard Feldman went as far as collecting $500 during Sunday Market events to help fund a restoration — money he’s ready to share with anyone taking the project on.

This flagpole never should’ve been allowed to rot in the first place. It was intended to honor not just our local veterans of World War I, but all of our men and women who have served in uniform, protecting our country. While we are grateful to have community leaders like Monge, Lynch and Feldman, this is something our local elected leaders could have been doing just that: leading.

Some might say that it’s just a flagpole. But there is no such thing. The flag is a symbol of the very rights we enjoy of life, liberty, and the pursuit of happiness. Yet so many were willing to give up those rights — far too often permanently — in order to maintain them for the rest of us.

It might not be all about the flag, but it’s certainly a good start.