A special thanks to all of our letter writers in 2022 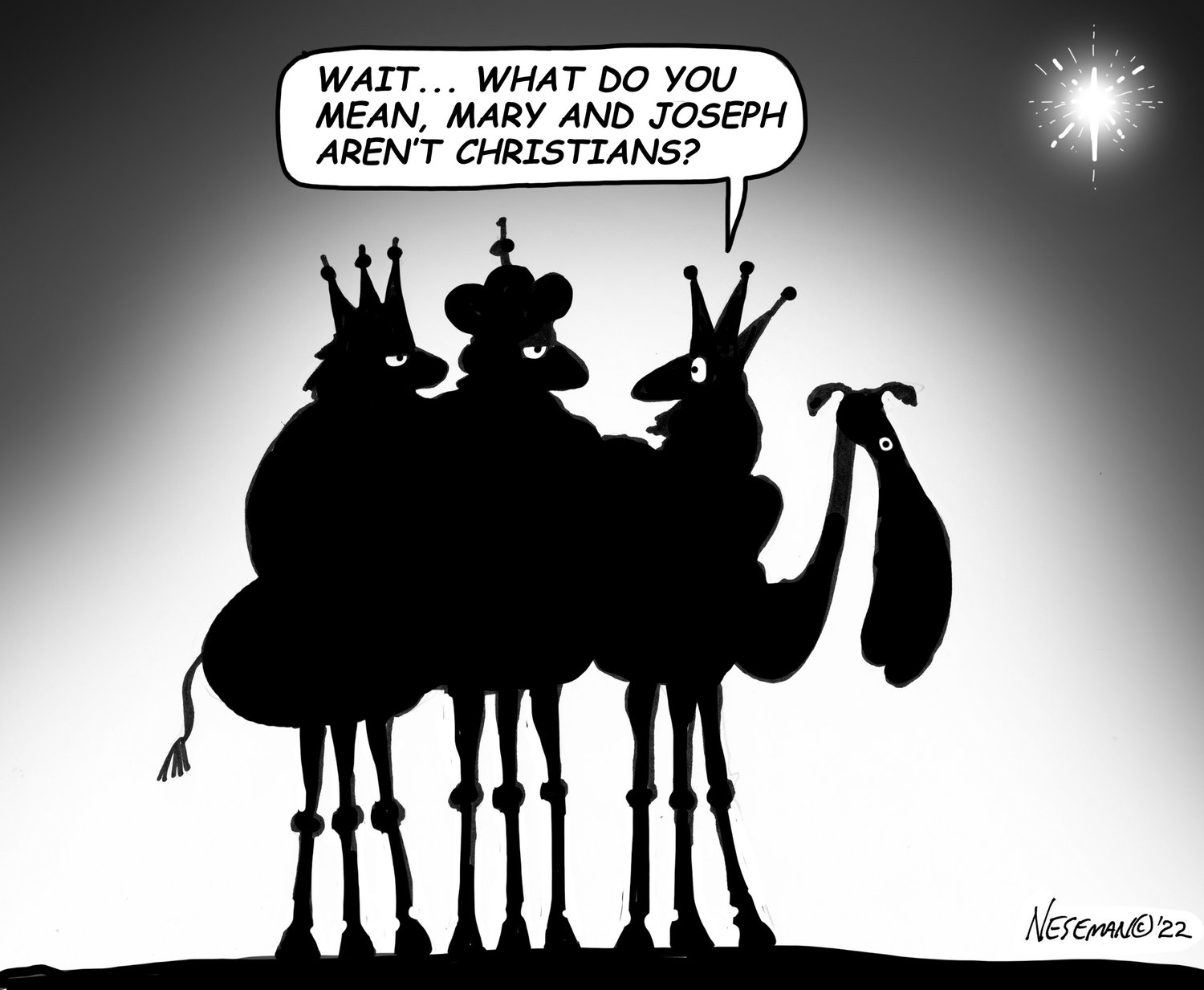 The width of Riverdale Avenue. A troublesome rooster. The fate of a historical church. The controversial boycott, divestment and sanctions movement against Israel. Or the volatile politics of the 2022 Democratic primaries — you have let us know what you feel.

And we have let you know how we feel. It has been a conversation that has been going on for the better part of 72 years. Since The Riverdale Press founders David and Celia Stein printed the inaugural version of this newspaper in 1950.

From that Stein power couple, to the Stein brothers of Buddy and Richie, to the fantastic Richner family that runs things today, The Press has always resisted what so many of the city’s biggest newspapers do — limit the voice of its readers. Instead, we have always embraced an open forum. As long as you’re civil and not treating this space like a Yelp review, we will go out of our way to ensure your thoughts and opinions reach the thousands of eyeballs they deserve.

A lot of that changed around 2009 when social media platforms like Facebook and Twitter became household names. Now you didn’t have to shout from your balcony, or write a letter to the editor. Social media gave you a chance for instant publication and distribution.

The problem, however, is that unless you were one of the very rare people to have your opinion go viral, your thoughts and words were limited to just your close circle of friends.

Some may have predicted social media would be the death of journalistic institutions like the Opinion page. But not so at The Riverdale Press. And that’s thanks to fantastic readers like you.

You may not always agree with what’s written here — in fact, you could even be offended. But then again, if free speech was all about protecting words we agreed with, there would be no need for the First Amendment. Instead, free speech is about supporting not only the right for people we agree with to speak, but also for those we don’t agree with.

Technology allows you to contact us via our website and social media channels, but we pride ourselves on receiving the old-fashioned letters to the editor. This year we welcomed more than 200 unique authors, publishing nearly 133,000 words of submitted content — 85,000 of them specifically as letters to the editor

The most published author this year was Adam Stoler with nine submissions, while Helen Meltzer-Krim and Larry Penner each had eight.

While we have some regulars who grace our Opinion pages, we also attract new writers as well. Some are people from greater Riverdale, others are from outside the Bronx. They all share one thing in common: Delivering information and opinions to our readership on many international, national and local topics. We greatly appreciate their effort.

There were so many topics from the more than 320 letters to the editor and columns published this year that we would have to set aside a tremendous amount of space to list them all.

Instead, let’s use this space for something else. Let’s thank all of our writers.

We aren’t an effective newspaper unless we ensure your voice is included. Our reporters work hard to include that voice, but our Opinion pages guarantee we don’t miss a single word.

No matter how often you write, we thank you. Opinion pages are only as good as its writers. And we here at The Riverdale Press have the best.