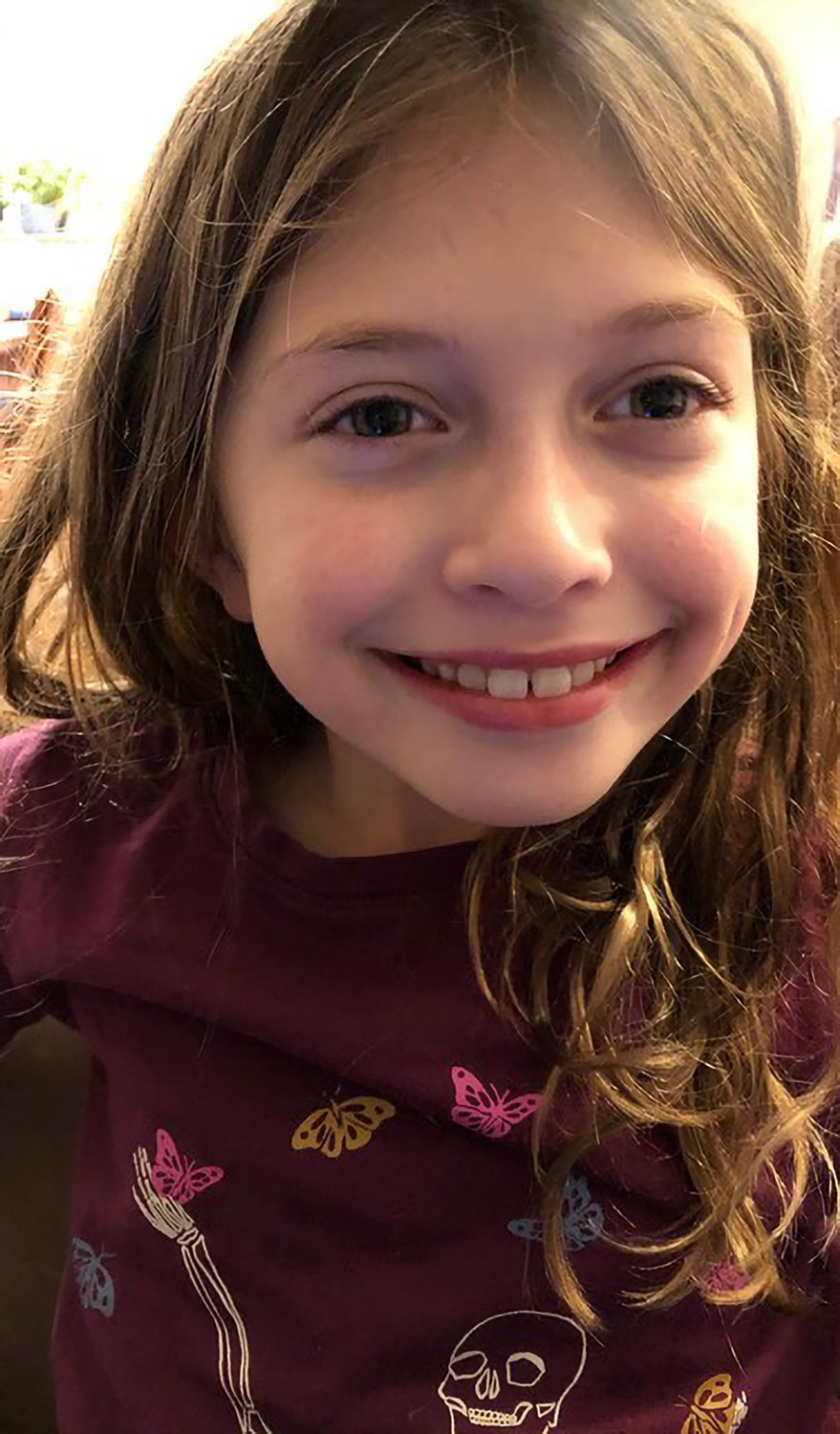 An 8-year-old girl from Spuyten Duyvil made a foray into her young writing career by having a poem published in a national kids magazine.

Rebecca Handwerger responded to a query by Spider magazine to write a poem about a big mess. She was one of the few who were chosen to have her prose appear in the Spider’s Corner section of the November/December 2022 issue.

Her poem goes as follows:

My room is such a mess. I wish I knew why.

No matter how hard I try,

It gets as messy as a landfill.

Books on the floor, toys on the bed

From the day before.

I tiptoe through the piles, so I will not trip.

My cat is afraid to enter the room.

I guess it’s time to get a broom.

Spider is published by Cricket Media.

Kid: Riverdale is
great for Halloween

While Halloween ended some three weeks ago, a Riverdale teen decided to release the results of a very unofficial audit of this year’s top candies given out by area merchants

Kevin Davidian of Riverdale, newly transplanted from Los Angeles, not only spent his Halloween trick or treating and collecting a wide variety of candy, but he decided to count what was in his haul and report back to our readers. He went to around 28 stores mainly on Johnson and Riverdale avenues.

“My research has shown Riverdale provides a decent amount of Halloween trick-or-treat candy!” he wrote in an email to the editor. “This Halloween I paid more attention to the amount of candy in my bag. I counted all of my candy, which totaled 73 candies of many varieties.”

He poured out his bag and separated the candies into piles of lollipops, chocolates and assorted types. In the end, the assorted candies won out with 38 percent, followed by lollipops with 32 percent and chocolates at 30 percent.

“My data proves that there is a good variety of candies in your candy bag,” he said.