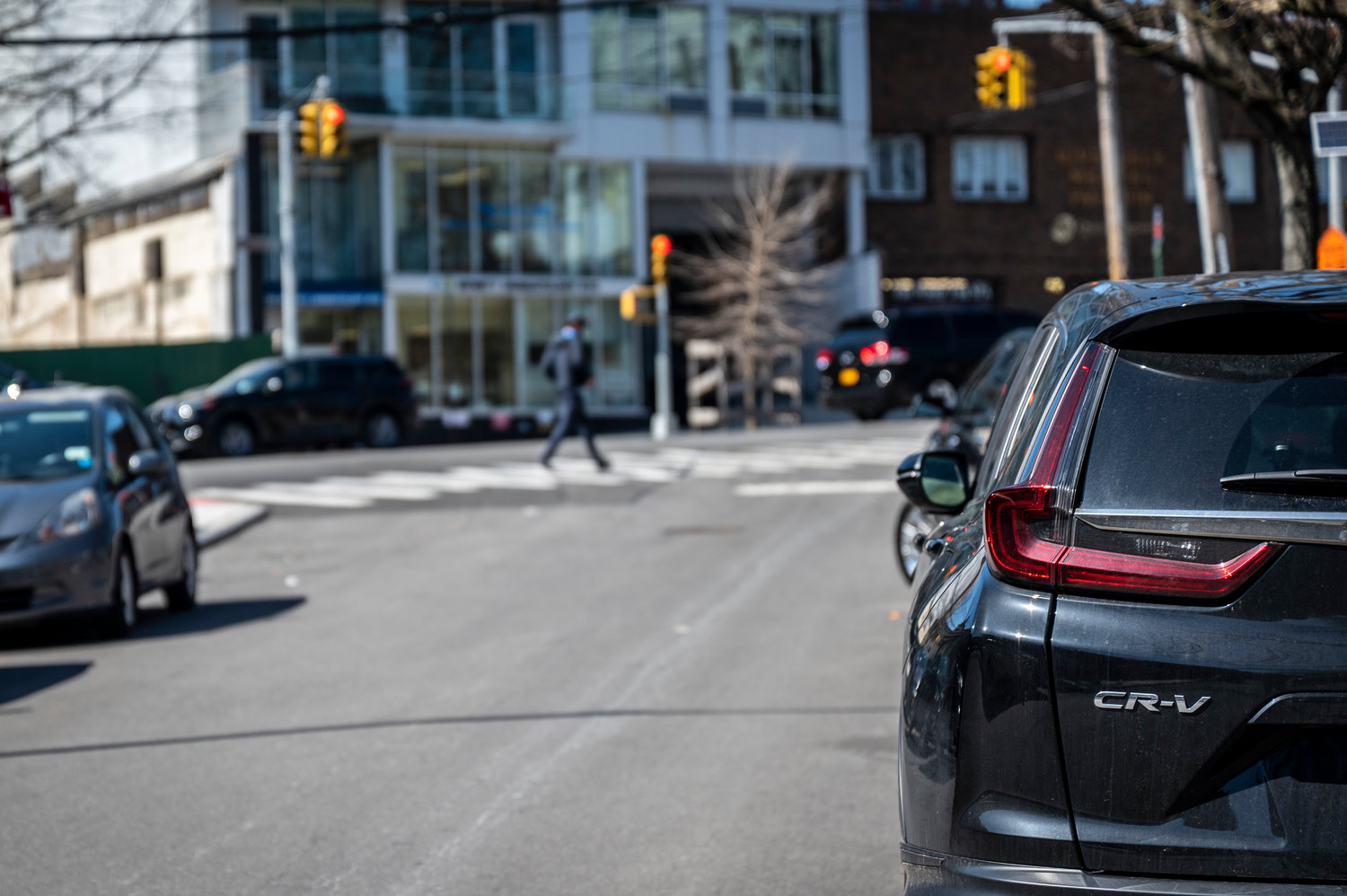 Stealing cars has become so popular in the city, even ghosts may now have taken up the practice.

That’s as good a guess as any for a car theft where the victim had the only keys, and there was no broken glass.

The spooky incident took place sometime overnight March 11 after the victim parked his 2018 Honda CR-V near the corner of Riverdale Avenue and West 238th Street. He returned the next morning to find his SUV missing.

Authorities aren’t quite sure how the CR-V was stolen so cleanly. But they do know they’re now on the hunt for a car they valued at $25,000.

Not the Yeezys and Gucci shoes!

A woman must’ve been looking to open her own department store based on the list of designer items stolen from her car — among them a pair of Yeezy sneakers and a golden suitcase.

The theft took place around 5:30 in the evening of Feb. 28, after the victim parked her car on Reservoir Street between University Avenue and West 197th Street, according to police. She returned in the late afternoon of March 1 to find the rear window of her 2019 Ford Escape smashed and several of her designer goods stolen.

Besides the Yeezys and suitcase, the perp also made off with a pair of Nike Air Force sneakers, a Disney duffel bag, 40 articles of clothing, and a pair of Gucci shoes. All told, police valued the stolen goods at more than $1,700.

The fashionable thief is still at large. But detectives from the 50th Precinct are investigating.

Don’t leave the money behind

If you’re going to leave your car unlocked when making a delivery, it’s probably best to take your money pouch with you.

Unfortunately, this wasn’t the advice one delivery man chose to follow — and to his own peril.

He parked his 2017 Nissan van near the 3600 block of Waldo Avenue, looking to make a midafternoon delivery on March 2. He didn’t lock the door, so when he returned, he realized a pouch holding $1,400 had been stolen.

Thanks to some surveillance footage from nearby Goodfellas Pizza, police know the thief is a man. But they’re investigating further to find out more.

Smashed window, and a safe car

Perhaps someone has it out for minivans.

One perp smashed the rear passenger window of a 2013 Toyota Sienna near the 700 block of Broadway on March 1, but didn’t steal anything from inside.

In fact, the driver told police he had only parked there for less than half an hour before finding the mess.

Luckily, it wasn’t an expensive mess, with the damage valued at less than $250. Authorities, however, are investigating.