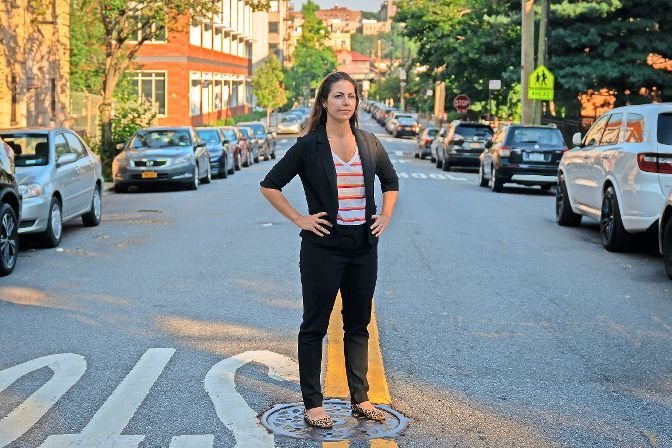 Abigail Martin and Marcos Sierra drop out of the city council special election race to succeed Andrew Cohen, citing concerns about collecting petition signatures to get on the ballot in the middle of the coronavirus pandemic.
HIRAM ALEJANDRO DURAN / File 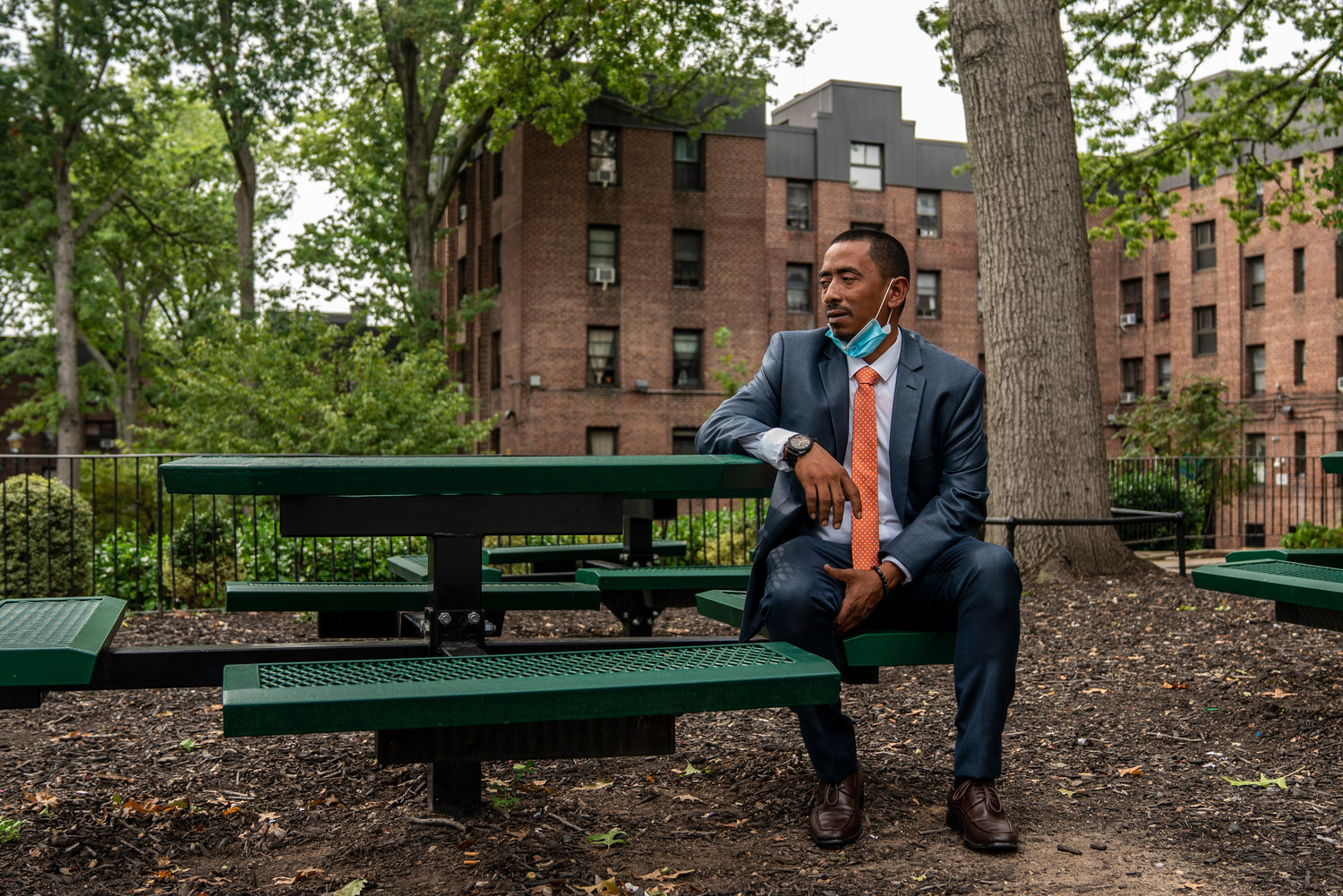 Marcos Sierra and Abigail Martin drop out of the city council special election race to succeed Andrew Cohen, citing concerns about collecting petition signatures to get on the ballot in the middle of the coronavirus pandemic.
HIRAM ALEJANDRO DURAN / File
Previous Next
By MICHAEL HINMAN

The special election race to replace Andrew Cohen on the city council has now narrowed its field to five. Both Abigail Martin and Marcos Sierra have bowed out of the March 23 race, but vow they aren't fully out of the running yet.

Martin — a former social worker and current adjunct professor at Columbia University — says that instead of rushing to try and take office right away, she instead wants to take more time and run in the June primary for the seat.

"Over these past several months, I have traveled every corner of our district, listening to voters and hearing their concerns for the future of our community," Martin said in a series of Twitter posts on Tuesday.  "I will continue to do so until I reach every Democratic voter before primary day."

Mayor Bill de Blasio called the March 23 special election just yesterday for a race that would only fill the last remaining year in Cohen's term. Whoever wins that March election would have to turn around and run in both a June primary and a November general election to retain the seat.

In making the announcement, de Blasio encouraged the candidates to get out and collect petition signatures to get on the ballot — right in the middle of a news conference where he was otherwise encouraging people to stay at home in the wake of the coronavirus pandemic.

The candidates — minus Eric Dinowitz, son of Assemblyman Jeffrey Dinowitz — called on the mayor to implore Gov. Andrew Cuomo to suspend petitioning requirements as was done in elections last year to minimize potential danger of spreading the coronavirus. Those pleas, however, fell on deaf ears, and was enough to push Sierra out of the race.

"As candidates, we called for measures that would help keep our communities safe as we campaigned," Sierra said in a video message posted Tuesday on Twitter. "We asked to have security changes made to the petitioning process that were ignored by both the mayor and the governor. And now neighbors in District 11 are being ravaged, with Wakefield and Woodlawn reaching COVID-19 rates in one-in-five residents. That's almost 20 percent."

Like Martin, Sierra says he will continue to push for voter support in the June primary, putting him up against the special election winner and any other candidates that jump into the main race.

In an interview with The Riverdale Press last August, Martin said she hoped to tap into her years of social work to help better determine what her constituents would need if they sent her to city hall.

"I understand what it's like to struggle in that way," she said. "I think my experience working with families who are struggling sort of lent itself to my inspiration. And I just want to continue living in the city, and families like mine are getting squeezed out of the city."

Sierra expressed similar sentiments in his own talk with The Press last September, but added it gets worse the further east you go in the Bronx.

"Whenever there's a perceived sense of power, there is an inequitable distribution of resources," Sierra said at the time. "And that holds true the farther you go from that center of power."