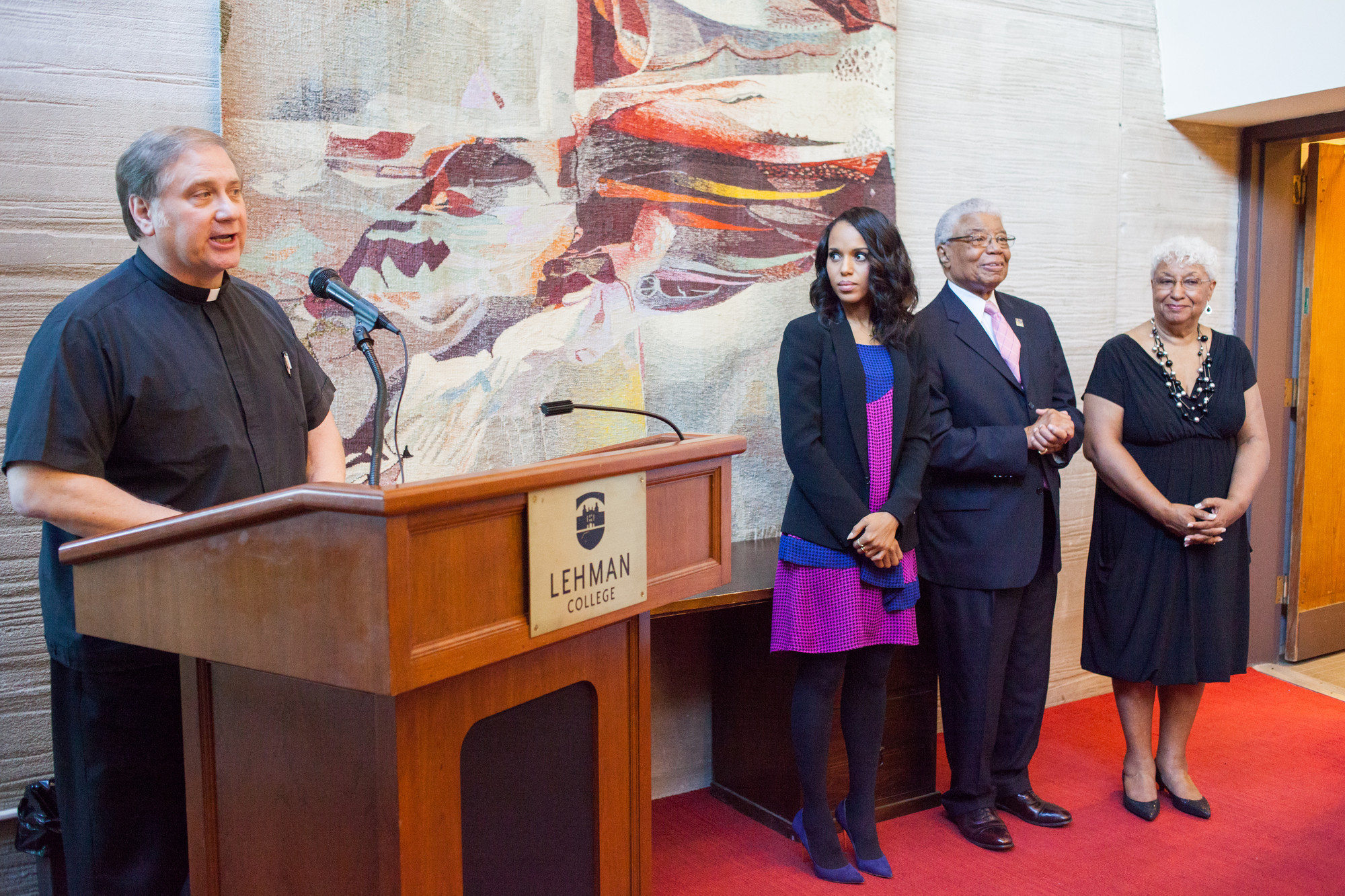 Father Richard Gorman, known for years of activism throughout the Bronx, is denying allegations he sexually abused minors about 30 years ago, according to his lawyer.

In the Jan. 21 statement, which did not go into detail about the allegations, the archdiocese said Fr. Gorman would not be permitted “to publicly function as a priest,” including as director of prison chaplains for the archdiocese.

“As usual, the archdiocese immediately reported the allegations to law enforcement officials for investigation, who have deemed the allegations to be credible, although they have not yet been substantiated,” the statement read in part. It referred people “with information or concerns” about Fr. Gorman to the Westchester District Attorney’s Office.

The priest subsequently resigned as chairman of nearby Community Board 12 and stepped down as a board member of the Lehman Center for the Performing Arts amid a flurry of citywide media coverage.

The Daily News quoted an attorney for one of the alleged victims as saying Fr. Gorman had lured him to a church site in Westchester, where the plaintiff purportedly performed a sex act on the priest. The alleged victim was said to be 13 at the time and attended St. Barnabas Church, where Fr. Gorman had served.

“The charges are without basis and I’m just disturbed that a good man has to be put through all of this,” he continued, adding that he is a longtime friend of Fr. Gorman and is working for free.

News of the allegations shocked local activists who have worked with Fr. Gorman on projects like the Croton Filtration Monitoring Committee (CFMC), which has represented community members in heated talks over the handling of the Croton Water Filtration Plant and related Jerome Park Reservoir.