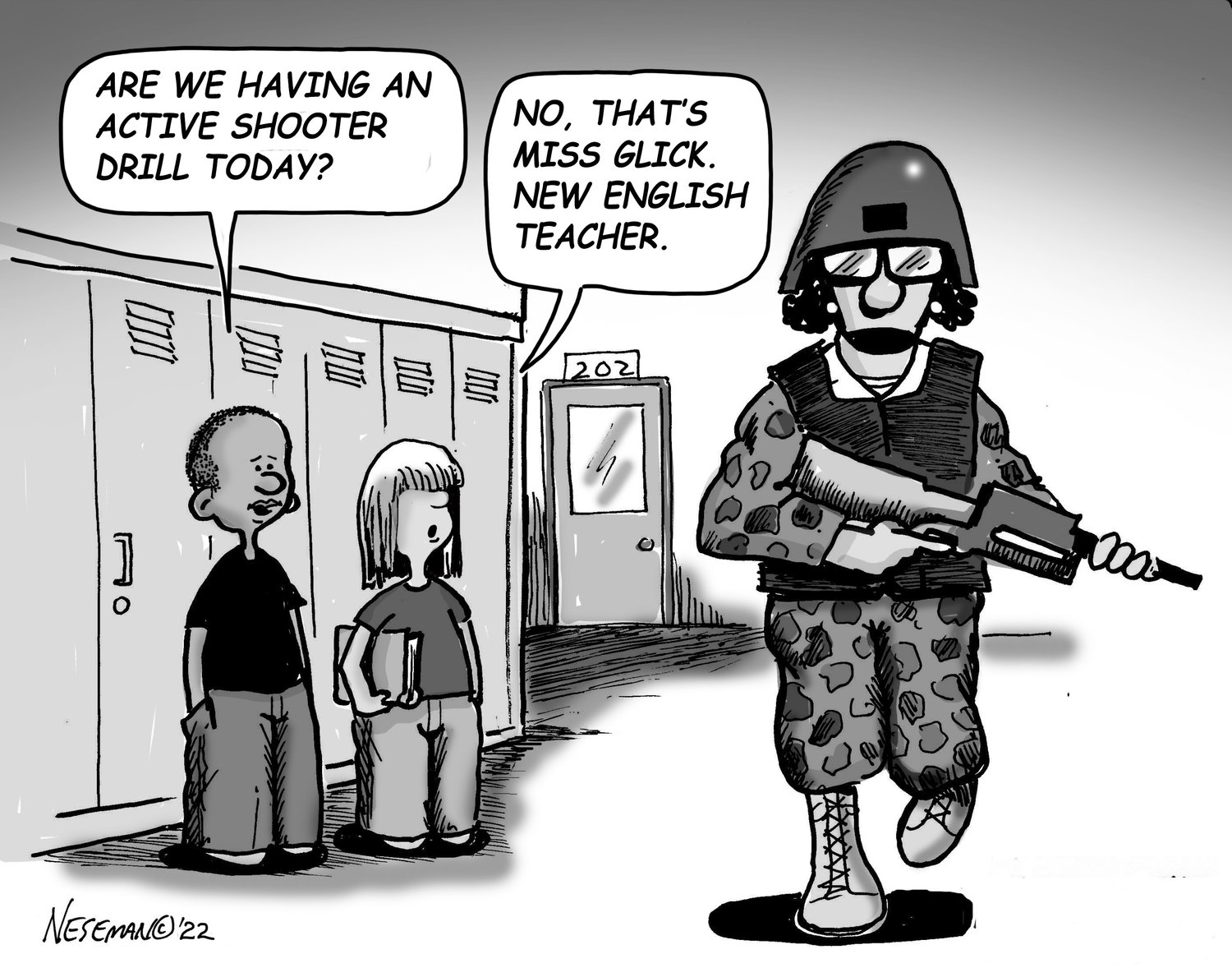 Anyone watching the Oct. 13 Community Board 8 meeting might have thought they mistakenly tuned into a public access television sitcom.

A simple request by Dan Padernacht to add an agenda item at the last minute turned into a full-blown argument and eventual election of Deb Travis as parks committee chair some 46 minutes later.

The difference between this live Zoom meeting and a sitcom is there were definitely some hurt feelings between community board members. Some 30 board members had to listen to an argument between former board chair Rosemary Ginty and her successor, Laura Spalter. It got so heated, board member Charles Moerdler moved to bring the meeting to an adjournment.

“Point of order, madam chair,” he said. “This has gone on too long. This dishonors the board. I move that (this) meeting be adjourned.”

Here is what he was responding to:

“This was pre-arranged,” Ginty said. “Nothing against Deb. This is not right. It’s not an ‘oops.’”

“It’s an ‘oops!’” Spalter said. “It was an ‘oops.’ Nothing nefarious. Are we going to do this? Have an election so we can move on? We have a long agenda.”

“And why was this not on the agenda,” Ginty said. “This is an oversight that is not an ‘oops.’ Would you like me to stop talking?”

“I wouldn’t have brought it on myself,” Spalter said.

“I’m not trying to attack” you, said Ginty. “It’s bothersome that four-and-a-half months have gone by and can the chair share with me whether there was notification of the (parks committee chair) vacancy that needed to be brought up or be filled?”

The timeline that led to the argument and chaos started with Padernacht asking for a motion to add the election of the parks committee chair to the agenda since it had been more than 60 days since there was a vacancy.

Spalter says she planned for an election at November’s board meeting since she really didn’t count July and August — the board’s typical summer break — as part of the 60 days. She was not going to hold the election that night.

Martin Wolpoff, the board’s de facto parliamentarian as the longtime chair of the rules committee, declares Padernacht’s interpretation of the bylaws is correct, and that an election can be held that night and the bylaws waived.

Ginty, however, challenges that ruling, declaring that “bylaws are bylaws.” She objected to waiving the bylaws regarding an election.

Spalter apologized for not being aware of the bylaw, saying she meant no disrespect. She decided to move forward with the election after all, but despite the surprise, already had someone in mind for the job — Deb Travis.

When it came time to add the election to the agenda, another board member David Gellman moved to table. After a chaotic and confusing vote, the motions from both Gellman and Moerdler both failed. While it was never clear whether the election of Deb Travis was added to the agenda, the vote finally took place with just four abstentions.

In the end, what was first called an oops turned into an ugly display of democracy. Didn’t Robert F. Kennedy say democracy is messy?

But what do we know, we made our own “oops” as we incorrectly reported who was elected. All in all, a chaotic night.