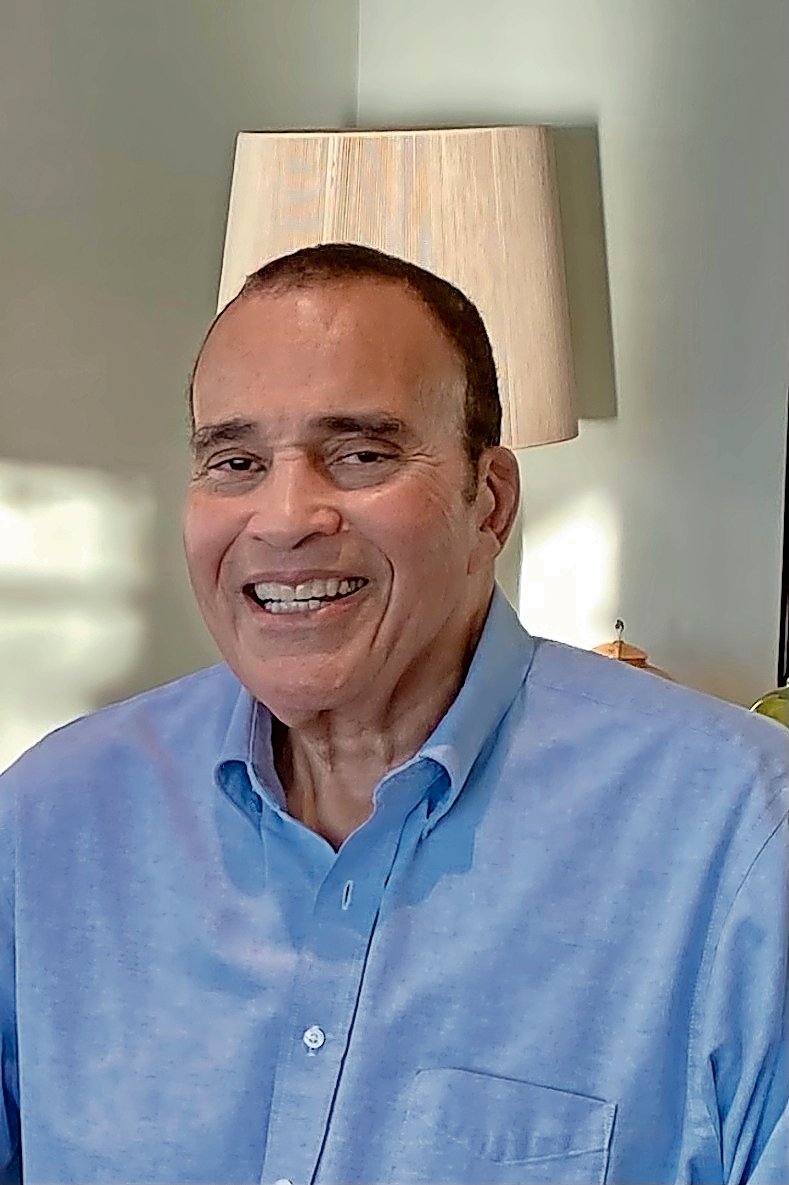 Alvin Puryear, 85, passed away at the Hospice House of Williamsburg, Virginia, on April 21, 2022.
Puryear family

He was a university educator. A church, civic and community leader. A distinguished alumni leader at Yale University. And a management and governance expert. Most of all, he was a devoted husband who would have celebrated his 60th wedding anniversary later this year with his beloved wife Catherine W. Puryear, who preceded him in death on Oct. 3, 2021. He was also a proud father and grandfather to his three daughters and two granddaughters.

Born in Fayetteville, North Carolina on April 6, 1937, he was the son of Byron Puryear, a building contractor, and Gladys Bizzell Puryear, an elementary school teacher.

His family moved between Winston-Salem, North Carolina, and Hampton, Virginia, where he attended three racially segregated public schools. He graduated from George P. Phenix High School in Hampton, where he was an outstanding student and athlete. He was class valedictorian, captain of the basketball team, captain of the football team, and an All-State tackle his senior year.

He accepted a scholarship to Yale University after a Yale alumnus made the football coach aware of his academic and athletic accomplishments. However, instead of matriculating at Yale directly from high school, he decided to enroll at Hampton Institute to enhance his preparation.

In September 1956, he entered Yale as a freshman. He earned All-Ivy honors as a football player, and earned his BA degree as an honors graduate in sociology.

Football remained an important part of his life. As a fifth-year senior, he was asked by the coaching staff at Yale to serve as graduate assistant football coach. He also played for two semi-pro football teams in Connecticut and Massachusetts.

Upon graduation, he was offered a contract by the New York Titans — now the New York Jets. He ultimately chose not to pursue a football career in favor of continuing his education.

However while a graduate student in New York City, he was a part-time football coach at Riverdale Country School. He, along with legendary head coach Frank Bertino, led the team to an undefeated streak of 51 games during his five years with the team.

Following his graduation from Yale in 1960, he attended the Graduate School of Business at Columbia University, where he earned MBA and PhDs in finance, and was a Samuel Bronfman Fellow and a John Hay Whitney Fellow.

In 1962, while attaining his PhD, he married Catherine Wiggins. They had three daughters: Pamela Puryear of Stamford, Connecticut, Susan Puryear of Worcester, Massachusetts. and Karen Puryear Morgan of Houston — all of whom survive. Along with his wife, he took an active role in their education and was proud when they attended Yale University and obtained advanced degrees from Harvard and Stanford universities.

He was equally devoted to his two granddaughters, Mykah and Tyla. He would travel to Massachusetts for their dance recitals and school Grandparents Day, and was able to attend both of their high school graduations. He was filled with pride and joy to see them matriculate at Yale and Wellesley College.

After completing his education, he spent three years in the private sector at Mobil Corp. (now ExxonMobil) and Allied Chemical Corp. He then transitioned to academia and joined the faculty of the Graduate Business School at Rutgers University, later moving to the Business School of Bernard Baruch College, where he spent the remainder of his academic career.

In 1972, at age 35, he became a tenured full professor at Baruch, one of the youngest persons to achieve this status at CUNY.  He was the initial recipient of the Lawrence N. Field Professorship in Entrepreneurship, and served as a college dean, chair of the management department, and founding co-director of the Baruch College/Cornell University Master of Science in Industrial & Labor Relations Program.

During leaves of absence from Baruch in the 1980s, he served as vice president for management organization at The Ford Foundation, and first deputy comptroller for the City of New York.

During his years at Baruch College and following his retirement in 2006, he was an angel investor, providing financial, management and technical assistance to start-up and mature businesses, many of which were minority-owned.

One of his proudest accomplishments during his term as chairman of the program agency board was leading a team of church officials and other religious leaders to gain the release of the Rev. Benjamin Weir, a Presbyterian missionary, and four other American men held hostage in Lebanon.

Rev. Weir was released in September 1985, and the others in subsequent months.

He maintained a lifelong association with his alma mater, Yale, where he served as a member of the Yale Corp. (trustee); chaired the Association of Yale Alumni; a board member for the Yale Alumni Fund; and was awarded the Yale Medal for outstanding service to the university.

In addition to his service to the Presbyterian Church and Yale, he served as a trustee at Loyola College in Maryland, Barber-Scotia College, Riverdale Country School, the Pittsburgh Theological Seminary, and the Graduate School of Political Management at George Washington University.

In more recent years, after retiring to Williamsburg and Marco Island, Florida, he was elected a trustee of the Williamsburg Symphony Orchestra, and was an active member of the Epsilon Delta Boule of Sigma Pi Phi Fraternity, serving on the Audit and Strategic Planning Committees, the Membership Council and was the founder and coordinator of the Life Quarters Program.

In lieu of flowers, donations can be sent to either of the following organizations:

The Catherine Puryear Fund for Alzheimer’s and Dementia Research, established in honor of his late wife, to Philanthropy.MayoClinic.org/donatemc.