An accessible art world right around the corner 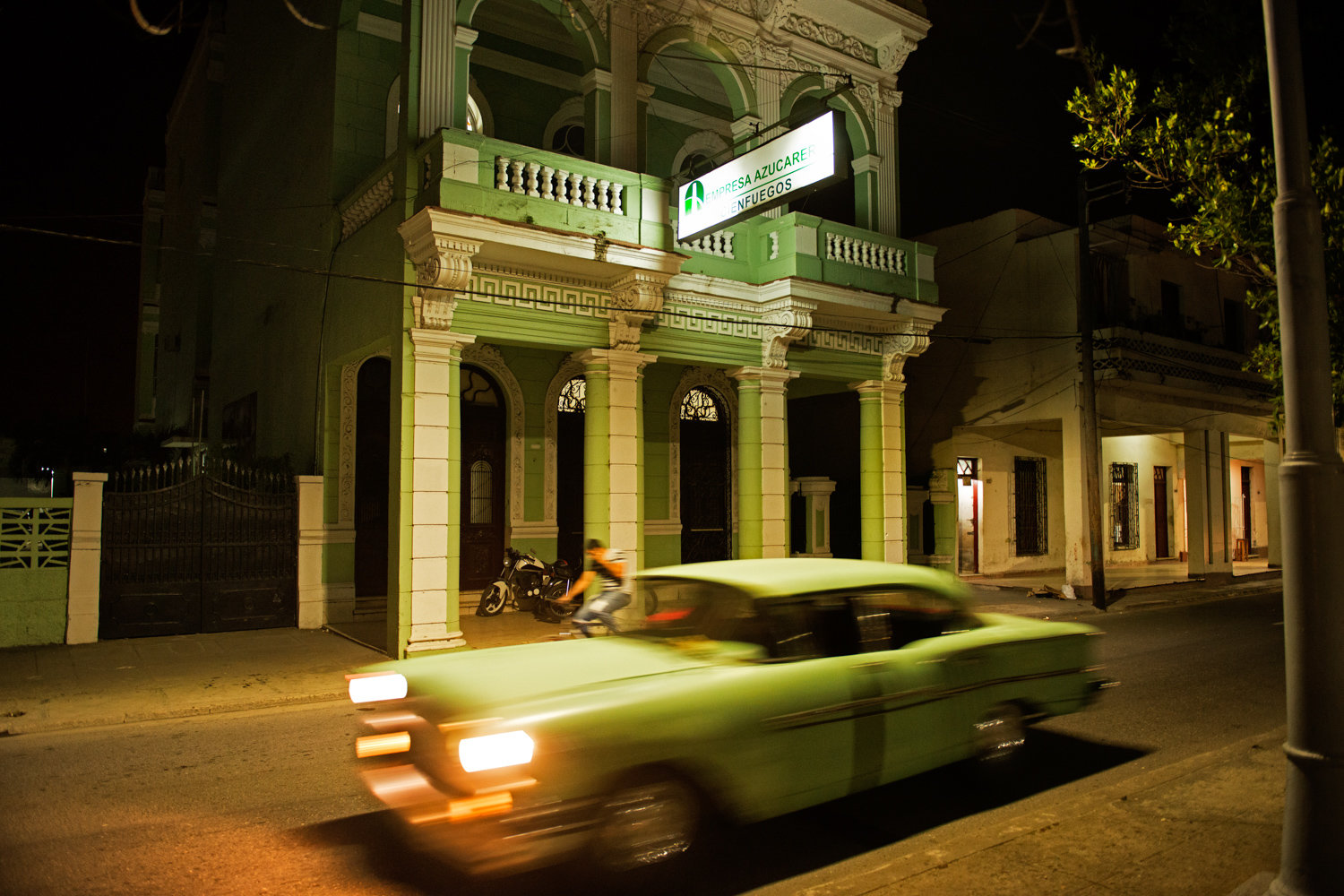 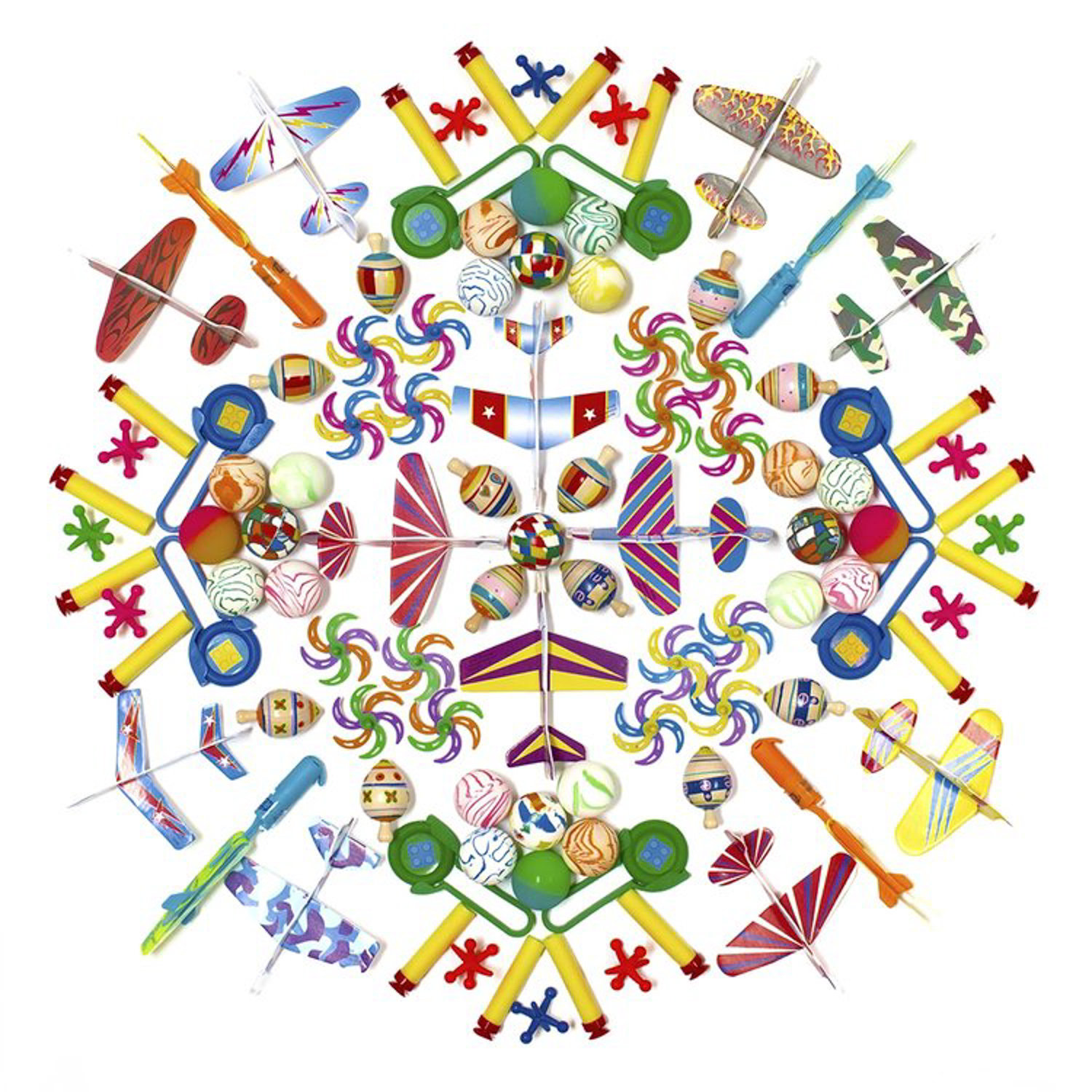 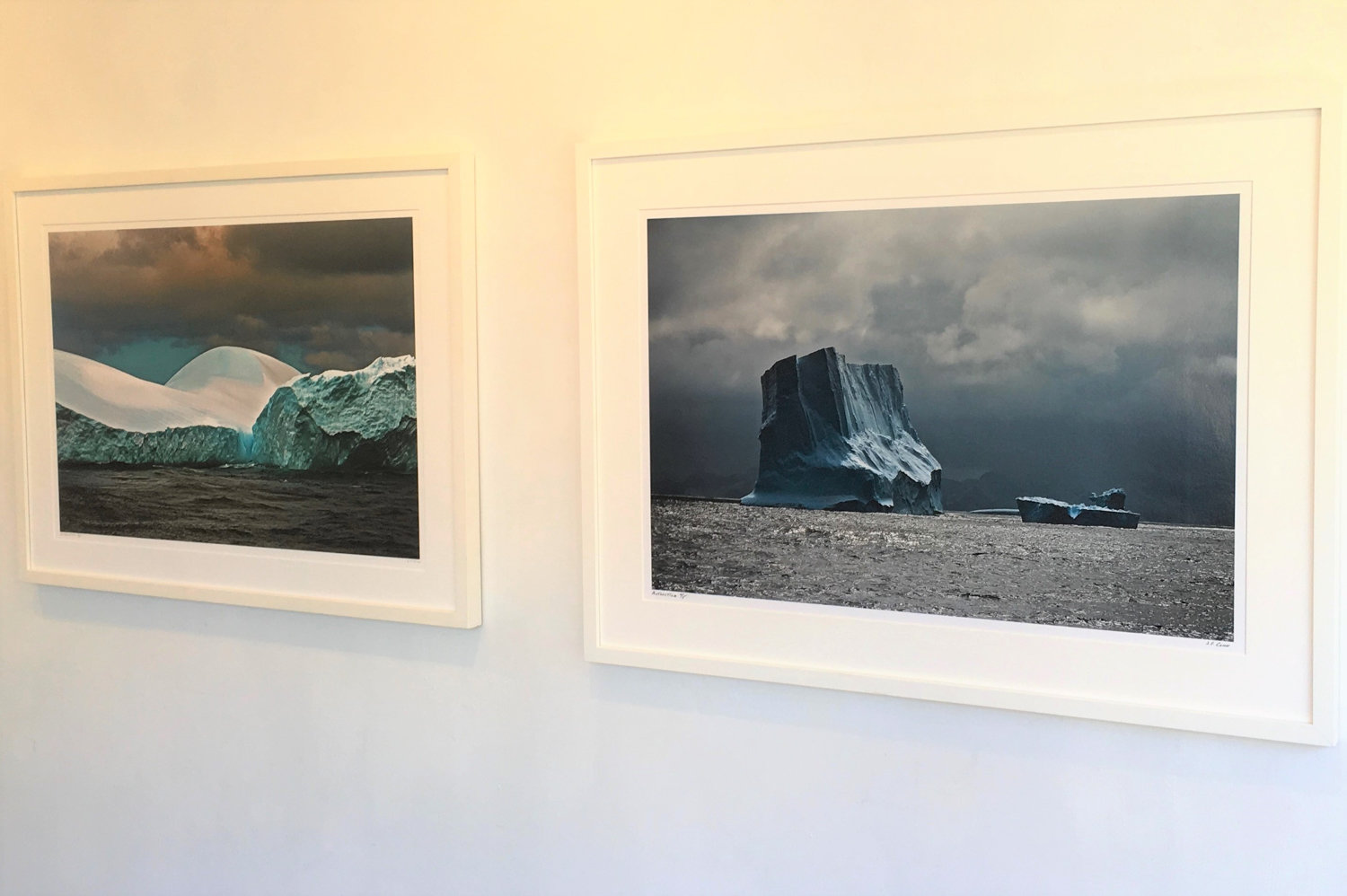 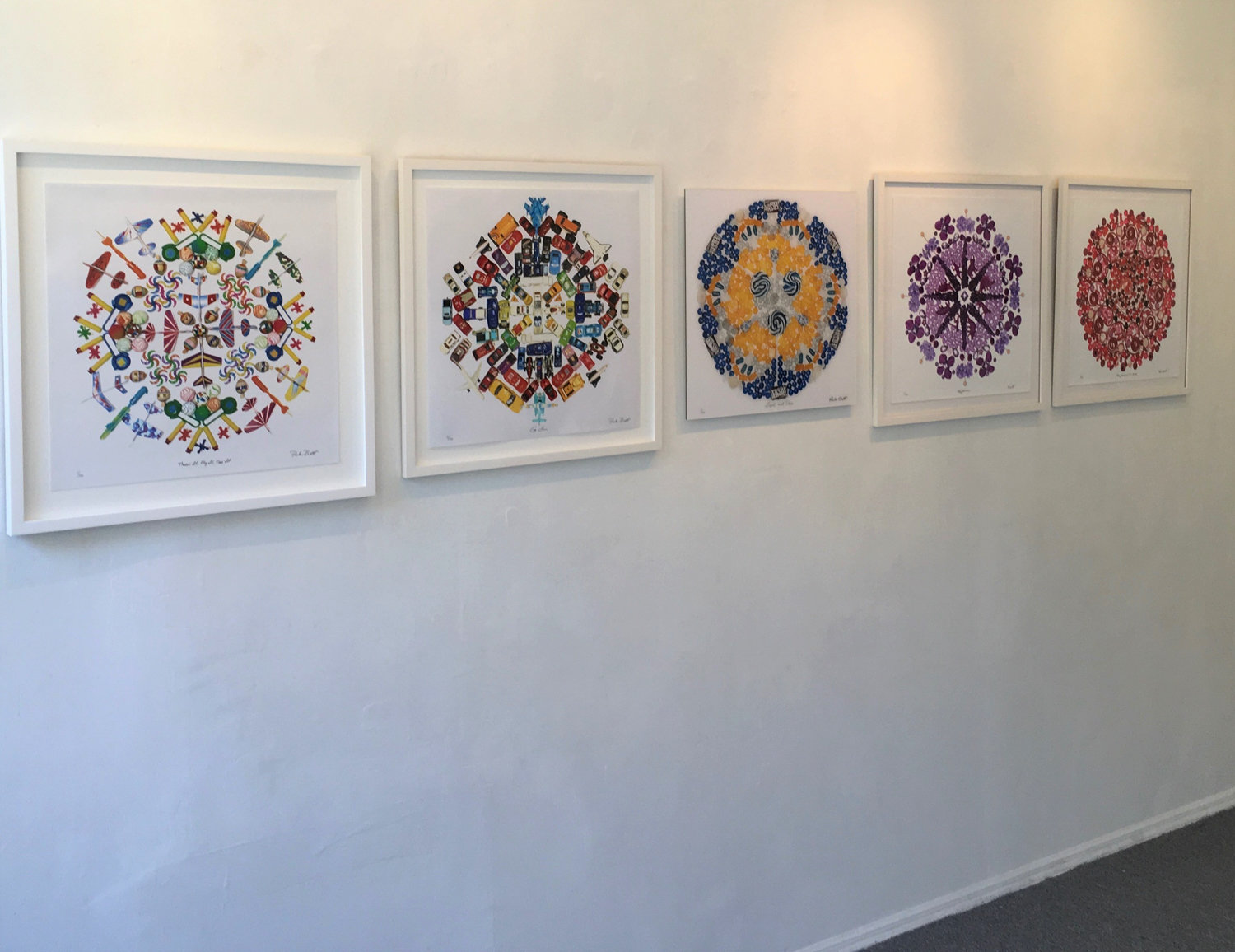 The art world can seem like a place far removed from the everyman.

As a branch of academia’s ivory tower — with its galleries and shows, exclusive parties and galas — most of the art world stands aloof from the very idea of accessibility.

Not so for Elisa Contemporary Art Gallery, right here in Riverdale. From the sidewalk on Mosholu Avenue, one could easily stumble upon the wide, welcoming windows and glass door of this intimately spaced gallery.

“I’m a born and bred New Yorker. I grew up in Riverdale,” said Lisa Cooper, sole proprietor of the gallery for more than 12 years.

That element of community between high-end art dealer and gallery owner and the general public is something reflected in the work on display.

John Conn is among Cooper’s featured photographers for the gallery’s current exhibition, “Picture This,” now on display through Jan. 15.

A marine combat photographer and School of Visual Arts graduate, Conn photographed all around the world, but it is his images of Antarctica and Patagonia that are part of this particular show. Conn spent weeks traveling throughout the tundra for peaks and fields of ice, taking photos that border on the hyper-real. They capture something in a state of decomposition, yet brilliant in all its color, even its hope.

It’s a perspective rooted in Conn’s history as a Bronx local.

“It’s an attitude,” he said. “Actually I had my first real heartbreak from someone in Riverdale. I bring that attitude all around. I think of that area, as well as the places I’ve traveled to, as places that are meant to be photographed. It’s the images that make a difference, be that a melting glacier or a street.”

Cooper spent 21 years in advertising before becoming an art dealer. While advertising for Mercedes-Benz was assuredly lucrative, it wasn’t what Cooper felt she wanted to do. Rather, she saw something in a tradition she shares with her husband.

“This started because my husband and I would buy art every year on our anniversary,” Cooper said. “Then we wanted to make art accessible to people.”

Small galleries like Elisa manage to curate an impressive range of work, be they highly conceptual for those who might have Derrida on their bedside table, to works that may not require knowledge of theory, due to Cooper’s willingness to discuss and detail the art and its artists. The Elisa gallery places itself on a spectrum of accessibility by presenting pieces that possess great emotional validity, though are also technical and intelligent.

“You really want people to connect with art on an emotional and intuitive level,” said Cooper, gesturing with a sweep of the arm at the wall of photographs.

Beside the stretch of glacier photographs are images of Cuba, taken directly after the country was reopened to the general American public in 2016. Conn rushed to Havana, managing to capture moments like that of an old-fashioned green car rushing by the grandiose visage of an old building. There is the weight of history and the speed of an oncoming future all within a single image.

“The artists curated and the work shown is not meant to pander towards what’s expected in any current trend or fashion,” Cooper said. “The hope of the art presented is to be stories that populate and line the walls of those who know that their lives can be enriched by these images.”

This mission of bringing art into people’s homes as a dealer has helped the gallery and Cooper’s vision expand beyond a single endeavor. In 2017, she began an arts salon in Fairfield, Connecticut, which has grown a link between her gallery and artists in greater New England.

Cooper also has been active in various art related charities, including Free Arts NYC and The Art Therapy Project.

Down to donating to institutions that directly assist people who possess any level of artistic comprehension, Cooper and her gallery have a single goal that translates to any hopeful passerby glancing into the Mosholu space.

“It’s really fun to give people the background on a piece, then having it on someone’s wall,” Cooper said. “It’s about helping people understand all the different ways to live and engage with art.”