An errand of mercy 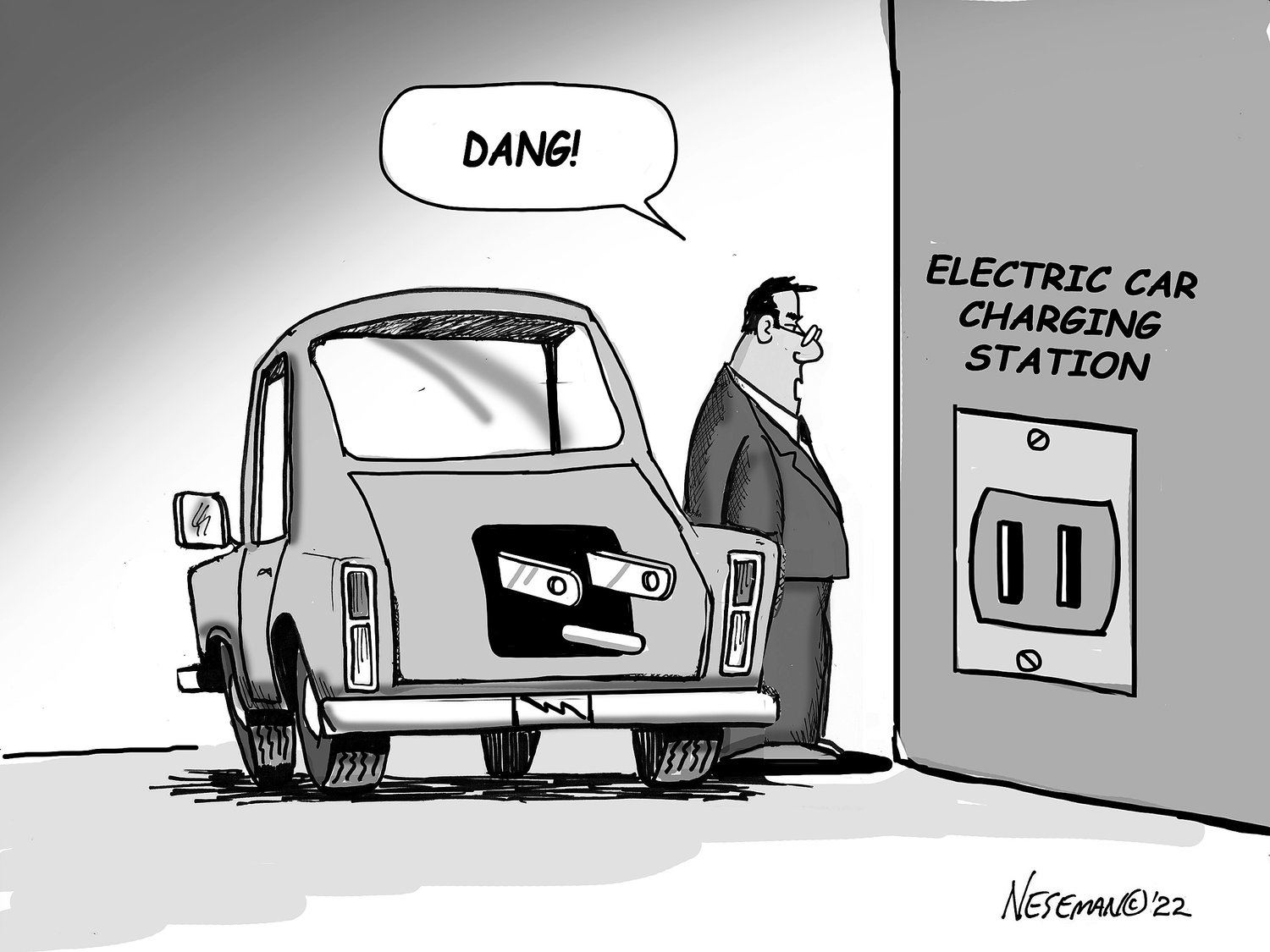 The two officers paused a moment, contemplating what was happening around them.

His first officer looked at him incredulously: “Curious how often you humans manage to obtain that which you do not want.”

The two officers are fictional, of course, standing on the bridge of a spaceship in a classic episode of “Star Trek.” Capt. Kirk is contemplating outright war with a sworn enemy — the Klingons — while his science officer, Spock, observes what so few of us admit to seeing.

Although Kirk is from Iowa and Spock from another planet, the actors who portrayed them — William Shatner and Leonard Nimoy — are actually descended from Eastern European Jewish families. Ukrainian families, to be exact.

What they experienced on the television screen might be the work of Hollywood’s imagination, but what’s taking place inside Ukraine itself is very real.

It’s not that Russia is the first country to march troops into another sovereign nation, completely unprovoked. And sadly, it won’t be the last. Luckily for us, such actions have become rare in our lifetimes. But it doesn’t make it any less detestable.

Some 44 million people live in the Ukraine, which shares its northern border with Belarus and its eastern demarcation with Russia — which has kept a close eye on Ukraine since it declared independence from the former Soviet Union in 1991. The relationship has been lukewarm at best over those years, and really soured in 2014 when President Viktor Yanukovych — a close ally of Russia — was ousted.

Now there are deaths and injuries. Homes and businesses are being destroyed. A country with an economy ranked just outside the 50th biggest. People who are just like us, seeking happiness and prosperity.

One Ukrainian official called the invasion the “most blatant act of aggression in Europe” since the start of World War II. Because of that, countries like the United States are tip-toeing around all of this, fearing a single misstep could lead to a third global conflict.

But there must be something we can do. Sanctions against Russia help, but it’s nowhere near enough. If countries believe they can send troops into territories it wants to control with manageable consequences, then what’s to prevent invasions like the one in Ukraine from happening everywhere else in the world?

We’ll never achieve the type of utopia “Star Trek” seems to aspire to, but we can find ways to create and maintain a peaceful co-existence among all of us. We don’t have to be friends. We don’t have to agree. We just have to respect our differences.

But we also have to celebrate our similarities: How we love. How we hurt. How we care. And maybe we humans can finally find a way to obtain that which we do want.