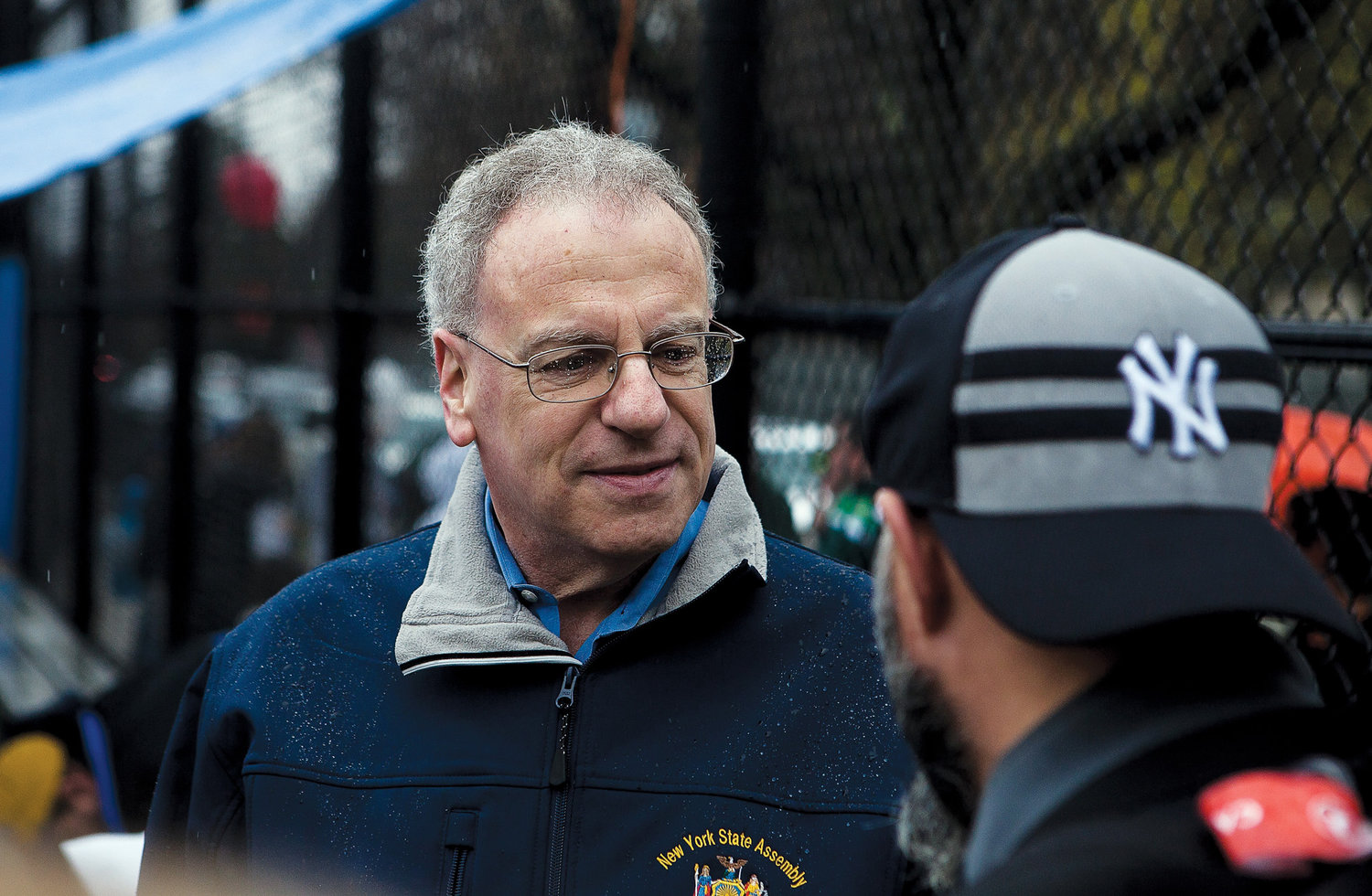 An appeals court delivered some good news to Assemblyman Jeffrey Dinowitz, removing a large chunk of a defamation lawsuit filed against him by a former P.S. 24 administrator, while vastly reducing the amount of money the lawmaker could be out if a court were to ultimately find against him.
Amir Levy/ File 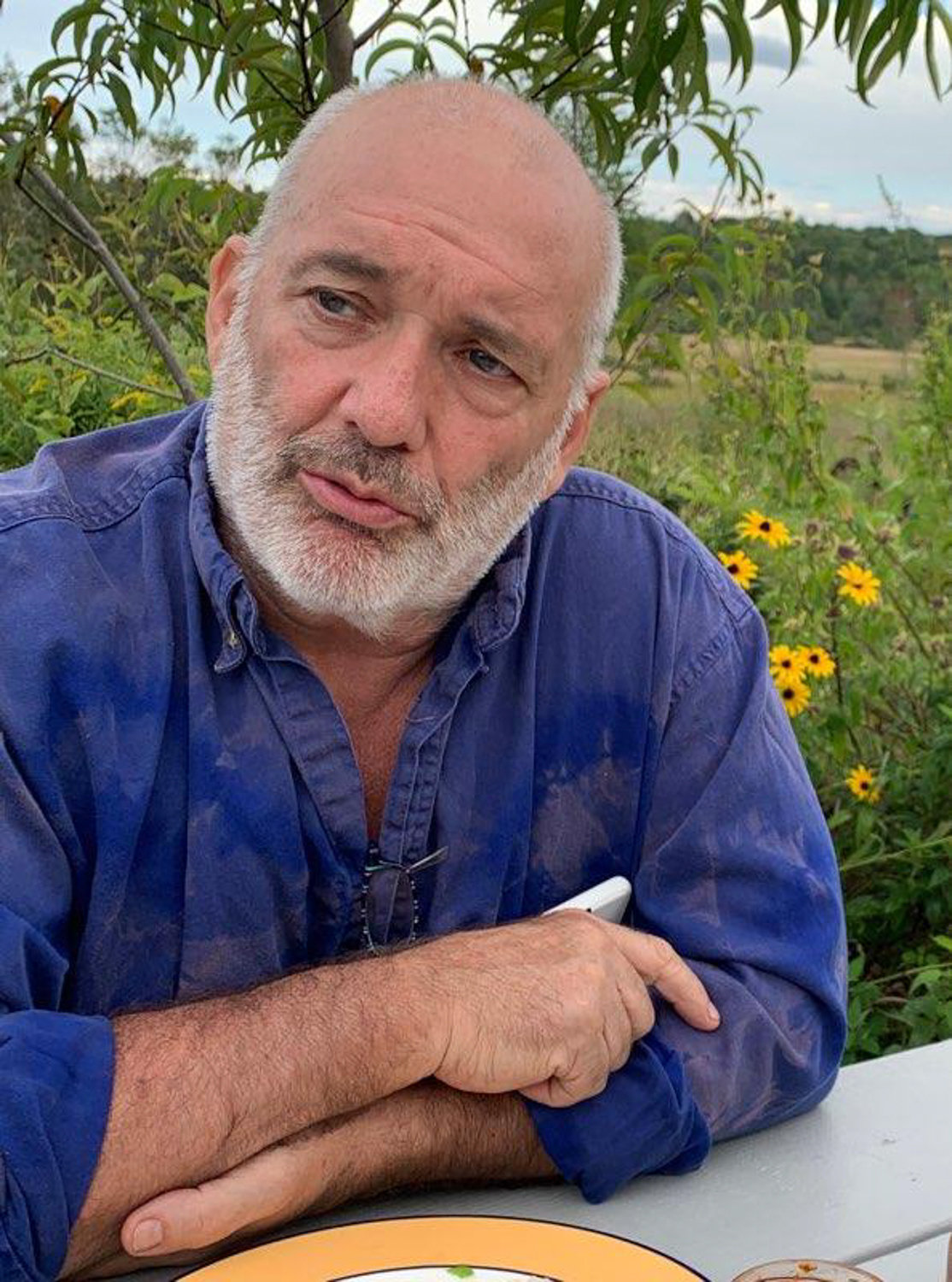 An appeals court has officially gutted what could be key parts of former P.S. 24 Spuyten Duyvil administrator Manny Verdi’s defamation suit against Assemblyman Jeffrey Dinowitz. Verdi claims the lawmaker cost him his job and reputation when he blamed the loss of annex space at The Whitehall on Verdi.
File photo courtesy of Manny Ver 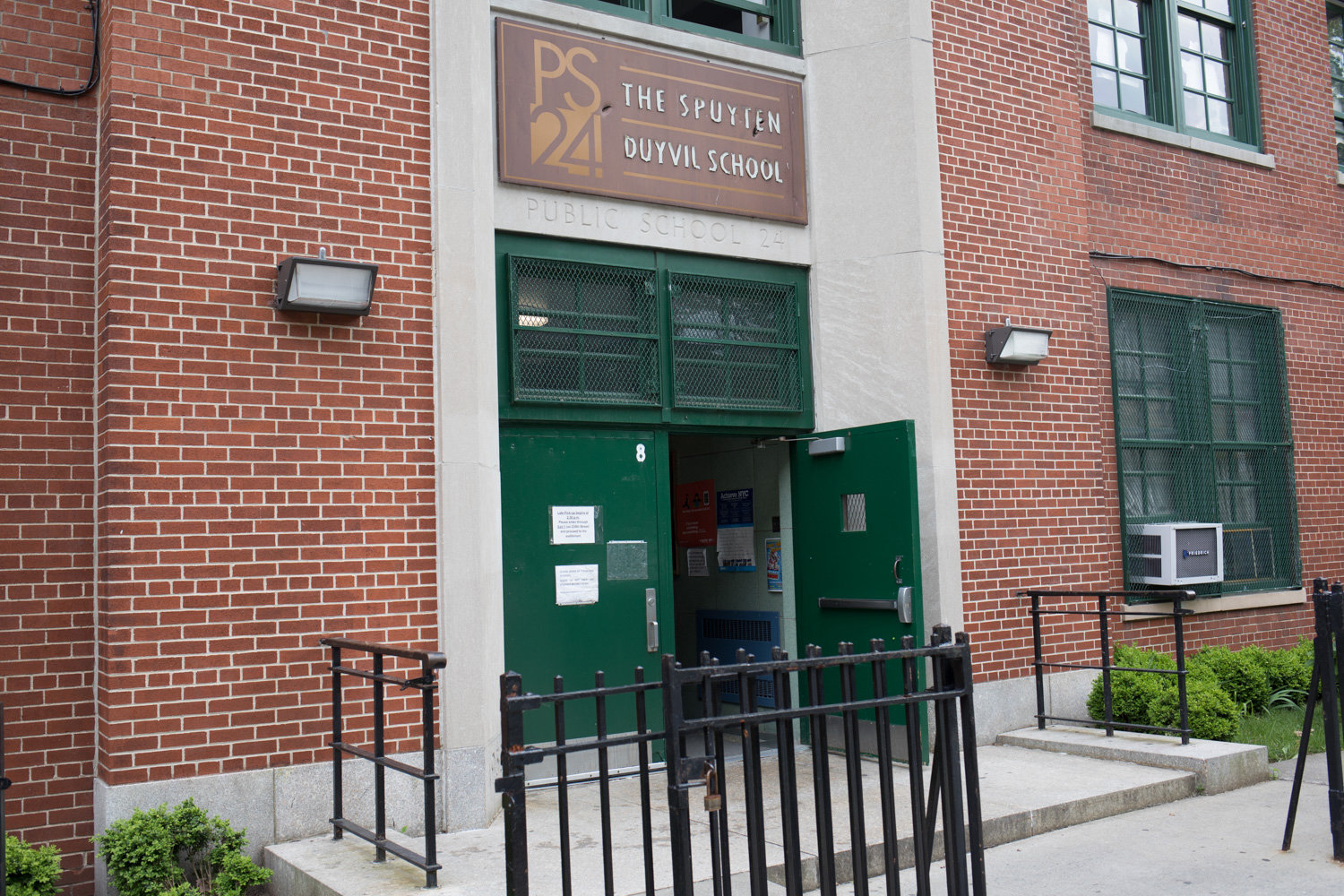 P.S. 24 Spuyten Duyvil continues to be at least one center of attention for Bronx courts as former administrator Manny Verdi continues a defamation suit against Assemblyman Jeffrey Dinowitz. An appeals court, however, has gutted some key parts of Verdi’s case, including his ability to seek punitive damages if he were to win.
JULIUS CONSTANTINE MOTAL / File
Previous Next
By MICHAEL HINMAN

Manny Verdi may have collected more than $230,000 in settlement money from the city’s education department as part of a whistleblower suit. But if he was expecting a big payday in a separate suit filed against Assemblyman Jeffrey Dinowitz, he might need to re-evaluate.

An appeals court upheld a March decision by a Bronx supreme court judge that would strip some key claims from a defamation case Verdi — a former P.S. 24 Spuyten Duyvil administrator — had filed against Dinowitz, and removed his ability to seek punitive damages. That means if Verdi is ultimately successful in his years-long suit against the lawmaker, the most he could seek are actual damages he can prove to a court.

In a unanimous decision, the appellate judges dismissed some of the statements Verdi labeled as defamatory, claiming they were “lawsuit statements,” and thus cannot be legally challenged in a separate suit.

The court also upheld Judge Lynn Kotler’s ruling that Verdi could not sue over stories in both the New York Post and the now-defunct Riverdale Review where Dinowitz was reportedly quoted as claiming the assistant principal was “derelict in his duty” in losing the Whitehall lease because Verdi waited too long to file suit on those claims.

Verdi cannot seek punitive damages against Dinowitz because the school administrator never alleged that the Assemblyman was “solely motivated by a desire to injure (the) plaintiff,” what appears to be a mandatory element in a defamation suit seeking such damages.

Finally, the appellate court upheld a $500 fine Kotler levied against both Verdi and his attorney, Ezra Glaser, for what she described at the time as “frivolous conduct” by the two during the deposition of former Community Education Council district president Marvin Shelton that reportedly included multiple interruptions by both Verdi and Glaser.

Verdi on Monday told The Riverdale Press he was unaware of the appellate court’s decision that had been issued the week before, and didn’t want to comment until he had a chance to review it.

Dinowitz, however — speaking about the lawsuit publicly for the first time — said he was not surprised by the appeals court decision.

“I always believed that this is how it would go, because that’s how it should go,” Dinowitz said. “No one ever knows what the final outcome is going to be, but so far, this was an enormous victory in the appellate division.”

Verdi’s case against Dinowitz has its roots in P.S. 24’s loss of an education annex at The Whitehall residential tower on Henry Hudson Parkway in 2015. Dinowitz openly blamed both Verdi and then-principal Donna Connelly for losing the lease, according to depositions, accusing Verdi specifically of “actively recruiting” out-of-zone students into the overcrowded school.

Verdi sued the city’s education department in 2016 claiming student rights were violated when it allowed Dinowitz’s chief of staff, Randi Martos, to participate in registering kindergarten students at the school. Although Verdi originally sought more than $14 million from the education department, he ultimately settled for $230,000 in 2018.

Not long after Verdi sued the city, he went after Dinowitz himself for libel, not just for what he told the Post and the Review, but also a 2016 story in The Riverdale Press where he said “in a desperate attempt to create a smokescreen to divert attention from the fact that he’s the main reason for (the) severe overcrowding crisis at P.S. 24,” Verdi has “brought a lawsuit containing one lie after another.”

Verdi can continue his lawsuit based on The Press story as well as comments Dinowitz reportedly made to WPIX. But if Verdi is victorious, he’ll be limited to whatever he can prove of the $5 million in actual damages he claims in his lawsuit.

Since the suit was filed, Dinowitz himself has refused to comment, instead letting his attorney — longtime Community Board 8 land use chair Charles Moerdler — speak for him. While that might have put Dinowitz in what he called a “public relations disadvantage,” he said it was important to follow the advice of his attorney and “simply let the process play out.”

“Obviously, this is hanging over my head, and I don’t like that,” Dinowitz said. “But it hasn’t prevented me from doing my job. Anybody can sue anybody, but when an elected official is sued for doing their job, it is very unfortunate.

“And that is the case here. I just continue going about doing what I am doing.”