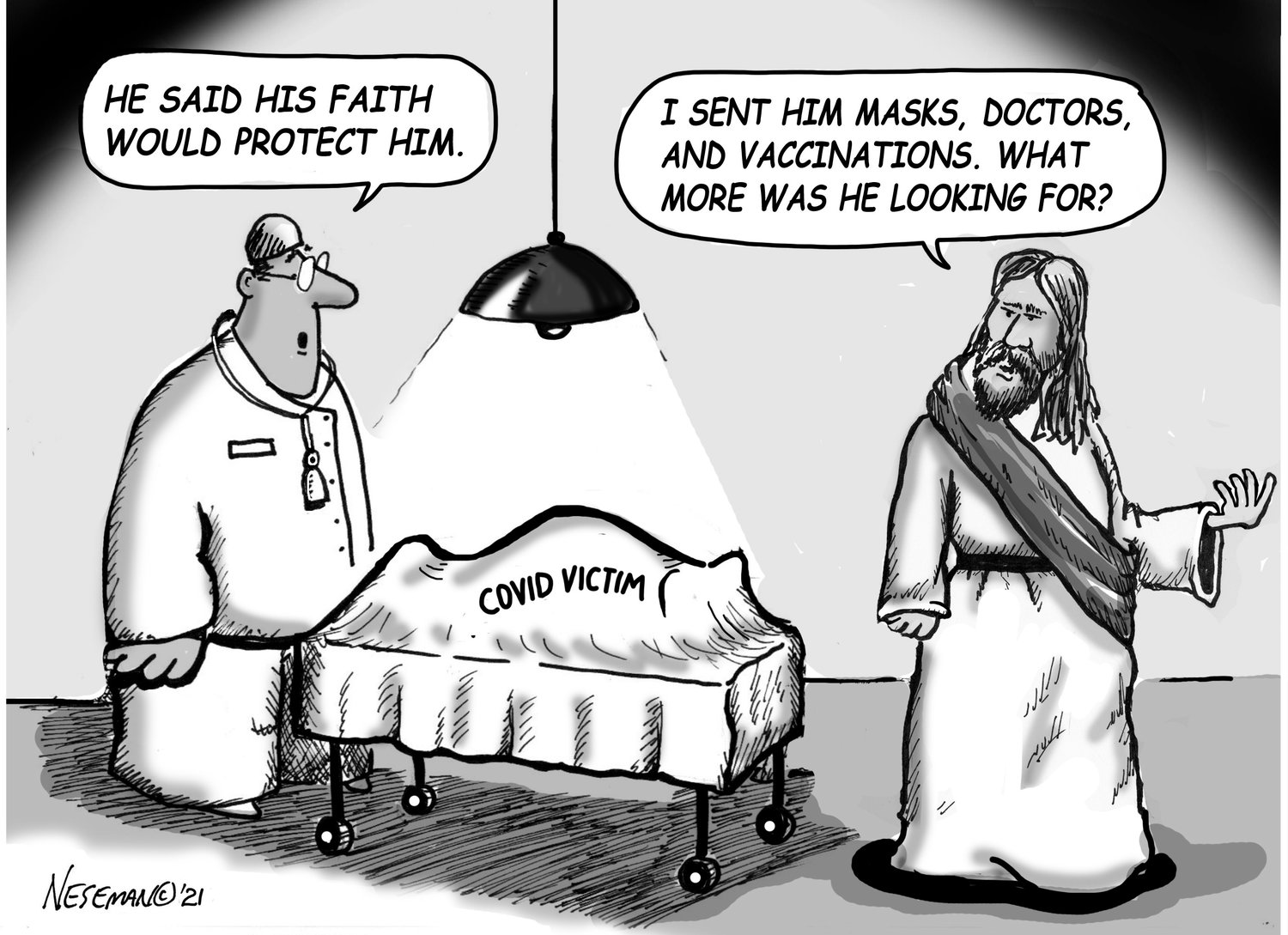 For the second time in 18 years, ballots are being cast in California — not to elect a new governor, but to recall one already elected.

Gavin Newsom, the former San Francisco mayor who made a name for himself by defying state law to push legalization of same-sex marriage in his city, is the first governor since Gray Davis to face removal by voters just halfway through his first term.

Closer to home, we know exactly how important it is to have mechanisms in place to challenge the governor. It took the allegations of nearly a dozen women to finally bring down Andrew Cuomo. Yet that’s not even close to the kinds of issues Newsom faces in his state.

In fact, those efforts were recently pushed by Robert Smullen, a Republican Assemblyman representing the North Country and Mohawk Valley. But not only should New York rebuff any attempts to create a recall system here, California needs to seriously consider getting rid of theirs.

We’re sure the original intention behind the recall laws in California were well-meaning — the voters giveth elected office, and the voters taketh away elected office. But it’s not that simple.

After a couple successful recall attempts at the start of World War I, California didn’t see one of these work again until the mid-1990s when two Republican state lawmakers were replaced by two other state lawmakers.

Those were the warm-up acts to go after Gray Davis, who angered Republicans for his statewide assault weapons ban. Getting such a ballot measure moving is tricky — it requires enough signatures to equal 12 percent of votes cast in the most recent gubernatorial election. For both Davis and Newsom, that’s nearly 1.5 million signatures.

Back in the early 20th century, organizing such petition drives weren’t easy. Today? It’s a professional enterprise that requires little more than will and cash.

Once that’s accomplished, all it takes is a simple majority to remove the governor. And on the same ballot, voters choose among a bunch of primarily political newcomers to replace the governor.

Many say the effort to oust Davis was successful because film star Arnold Schwarzenegger jumped into the race. There is no such big name going after Newsom, yet come Sept. 14, the sitting governor could very well be out of a job.

It’s one thing to remove an elected leader for violating the law or abusing his office. It’s another going after someone purely for political reasons.

There’s nothing wrong with challenging someone over political issues. But there’s a time and place to do it — not during a recall election, but during an actual election.