Beginning of end for JCOPE 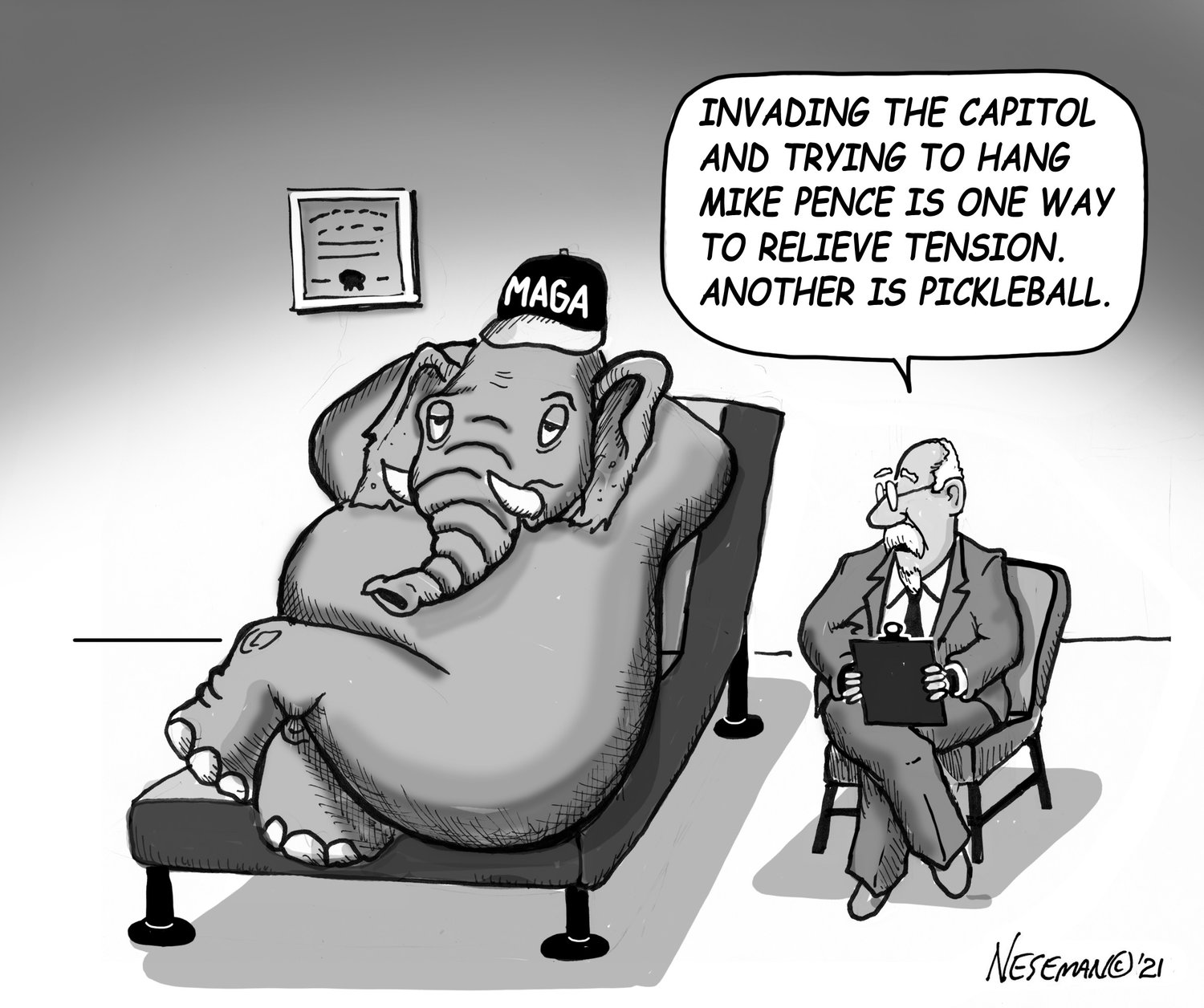 It’s called the Joint Commission on Public Ethics, designed to keep elected officials — and those who work for them — focused on serving their constituents, and not themselves.

Created a decade ago during a time when corruption plagued huge chunks of our state government, JCOPE was established to be the answer.

Instead, we got nothing more than a broken system that has made little difference when it actually comes to upholding integrity standards among those we entrust with leadership. And that’s why it has to go.

How ineffective is JCOPE? Just ask Erica Vladimer. If you remember, the former legislative aide accused then-State Sen. Jeff Klein with forcibly kissing her outside of an Albany tavern in 2015. Klein denied it, but his political opponent — Alessandra Biaggi — immediately demanded a JCOPE investigation. Klein did, too.

Yet, three years later, Biaggi is serving her second term in the senate, and Klein not only hasn’t had his investigation completed, but he sued earlier this year to try and stop it, claiming because he was out of public office, JCOPE no longer had jurisdiction.

The only way to fix JCOPE, however, is to shut it down, and find something new to put in its place. The New York City Bar Association, which conducted an extensive investigation of JCOPE last February, says it wants to see a state government integrity commission. Some lawmakers like Biaggi and Manhattan senator Liz Krueger agree. They introduced a bill last January that would begin the process to amend the state constitution.

Doing that required not only passing it this session in both chambers, but next session as well before it would become a state referendum decided by voters. But JCOPE reform already has sputtered out the gate, not making it out of committee in either the senate or the Assembly this year, meaning they must work even harder to get it approved in 2022. If they don’t, it could add years to the process, ensuring any elected leaders or staff members not acting on the up and up won’t lose much sleep about an ethics investigation.

Biaggi isn’t giving up, however. She looks to host hearings this summer, with the hopes of having Krueger’s bill and the Assembly companion in the forefront of lawmakers’ minds.

The legislature can’t ignore this. JCOPE has been allowed to languish for far too long. People like Vladimer and many others deserve to be heard in a forum they can trust will actually take action when action is needed.