New legislation would invest in children by taxing the ultra-wealthy 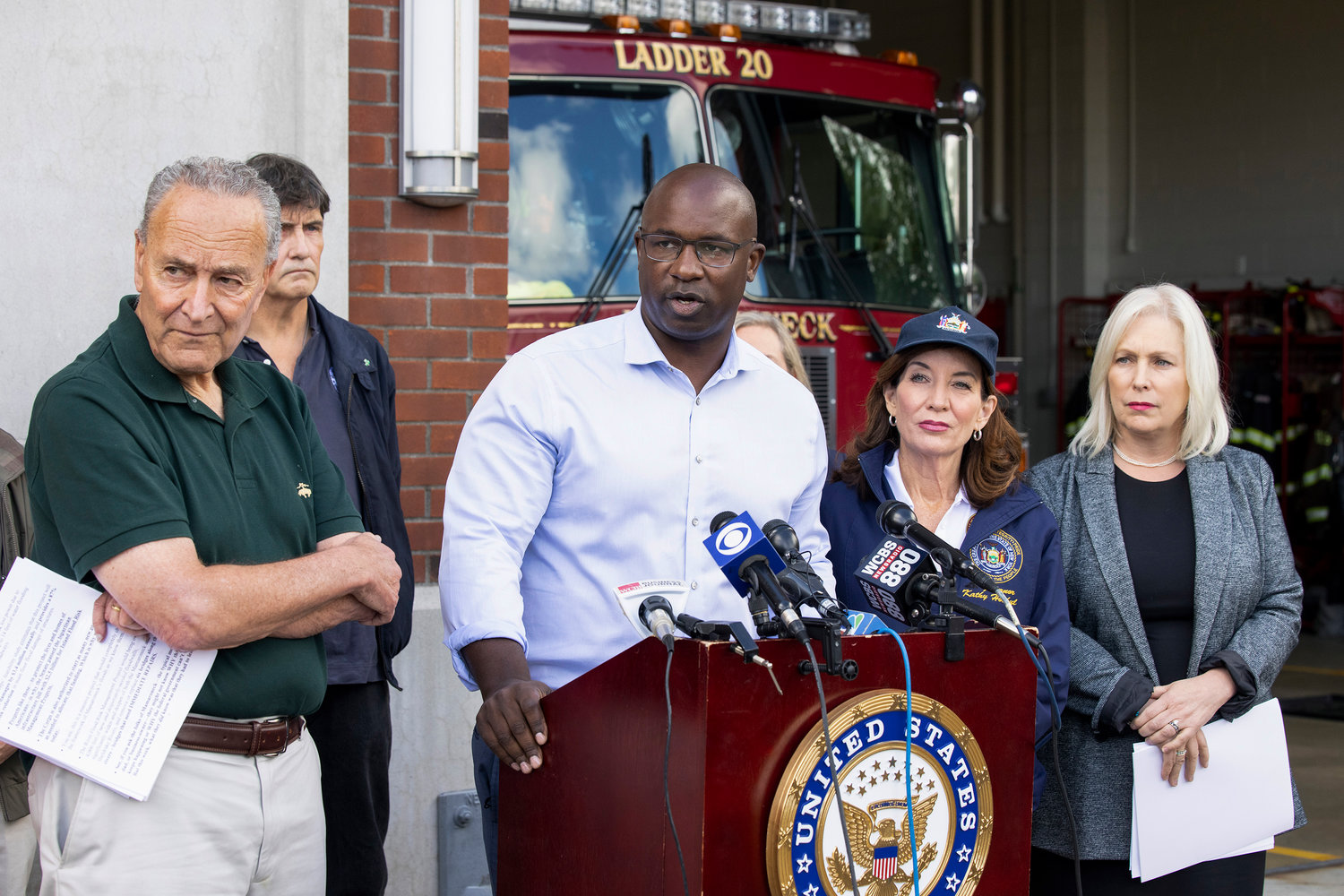 U.S. Rep. Jamaal Bowman introduced legislation earlier this month aimed at making the ultra-wealthy pay their fair share in taxes. Known as the Babies Over Billionaires Act, the bill would tax the unrealized capital gains of taxpayers with over $100 million in assets, and then funnel that money into federal education and health programs.

“Since the pandemic began, everyday people have borne the brunt of negative public health and economic outcomes. COVID-19 has taken nearly one million lives in the United States alone, forced people to decide between paying rent or buying food, and otherwise upended the livelihoods of millions, especially our youth,” Bowman said.

“Meanwhile, American billionaires have shamelessly increased their collective wealth by more than $2 trillion. As a society it’s time we center the people’s needs who account for most of the American population, instead of roughly 700 billionaires who have swindled us all.” By exploiting the tax code, billionaires are able to avoid coughing up their fair share — causing vital social services to be underfunded, the lawmaker added.

This law proposes treating the investments of the ultra-wealthy much in the same way as it treats wages, and taxing investment growth in the same way. If passed, the federal government would be able to tax 30 percent of publicly traded unrealized gains at the prevailing tax rate.

An unrealized gain is essentially the increase in the value of, say a stock, that has yet to be sold by an investor. As Bowman’s office explained in the press release, “If a billionaire’s stock portfolio was in a certain year worth $10 billion more than their initial investment, 30 percent of that investment gain (or $3 billion) would be taxed at the prevailing top federal income tax rate for capital gains (currently 23.8 percent).” That would pull in $714 million in taxes.

The IRS would also be mandated to annually audit filers who report in excess of $100 million in assets, according to the bill’s text. If signed into law, the legislation would potentially raise more than $1 trillion over 10 years, most of that coming from the country’s roughly 700 billionaires.

“America has a two-tier tax system: one system for the millionaires and billionaires, and one system for everyone else. That unfair system is a primary driver of the economic divisions slowly tearing America apart,” said New Jersey congressman Bill Pascrell, a senior member on the House committee that oversees the tax code. “This legislation is another sharp tool to rebalance our unfair two-tier tax system and finally begin making those at the top pay their rightful share.”