Breaking down another societal wall up too long 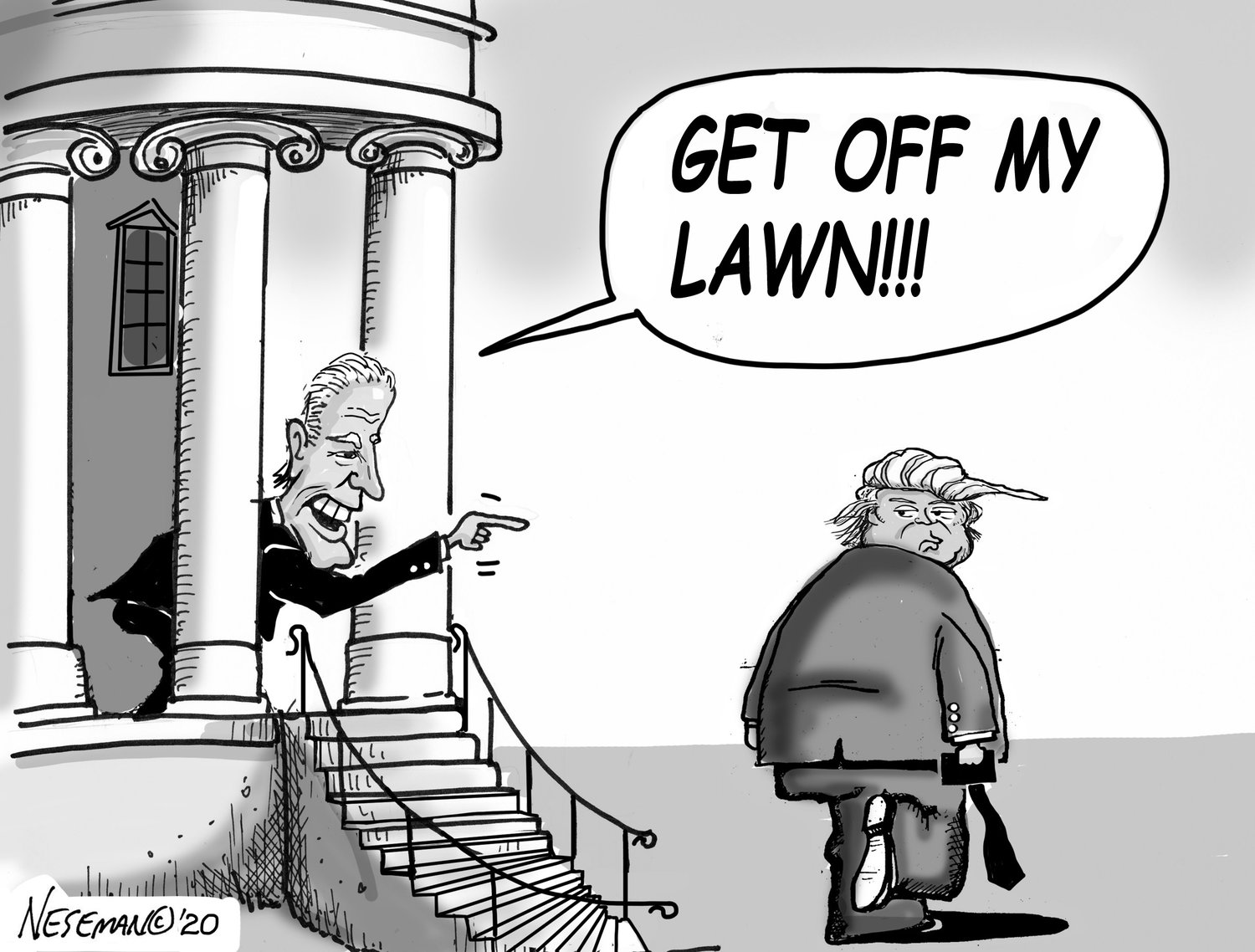 And just a couple weeks ago, she became the first transgender person to win a seat within a state senate, beating special education teacher Steve Washington in Delaware.

“I hope tonight shows an LGBTQ kid that our democracy is big enough for them, too,” McBride shared on Twitter soon after her victory.

McBride now joins a rapidly growing list from the transgender community who have been elected to public office, beginning with Joanne Conte — although her story was nowhere near as happy.

Conte was elected to the city council of Arvada, Colorado — a city of more than 120,000 people — in 1991. She had transitioned two decades before, but kept those aspects of her life secret from her constituents. It was simply none of their business who she had been, only who she is.

Her political opponents felt Conte was hiding something big, so they hired a private investigator to look into her past and discover her secret. They were about to leak that news to a local tabloid paper when Conte beat them to the punch and came out herself.

Althea Garrison shared a similar story. She was elected as a Republican to the Massachusetts House of Representatives in 1992. But soon after, she was outed as transgender by the Rupert Murdoch-owned Boston Herald.

Sen. Garrison’s political career seemed to end on the spot, although she did re-emerge a couple years ago as an at-large member of the Boston city council — a one-year term voters did not renew.

Coming out as lesbian, gay, bisexual or queer has become much easier than it has in the past — although it still evokes hatred and discrimination for many. Yet, coming out as transgender seems no more easier today than it was during the days of Joanne Conte and Althea Garrison.

Friday is the annual Transgender Day of Remembrance, an event started in 1999 by Gwendolyn Ann Smith to honor the memory of Rita Hester, a transgender woman who was killed the year before, according to GLAAD.

It’s heartbreaking to know that in 2020 we still live in a society where people are demonized because they are different from others, or because they openly pursue happiness by embracing who they are, not what people tell them they are.

Sarah McBride will help lead the way to broader acceptance, as will others also elected recently, like Taylor Small to the Vermont state legislature. Or Christopher Kalcich to the borough council of Selinsgrove, Pennsylvania. Or even Rosemary Ketchum to Wheeling, West Virginia’s city council.

We have a long way to go as a society, but we can start by agreeing that no matter how different we might seem to each other, we’re all in this together.