Bronx, NYC not ready to re-open quite yet 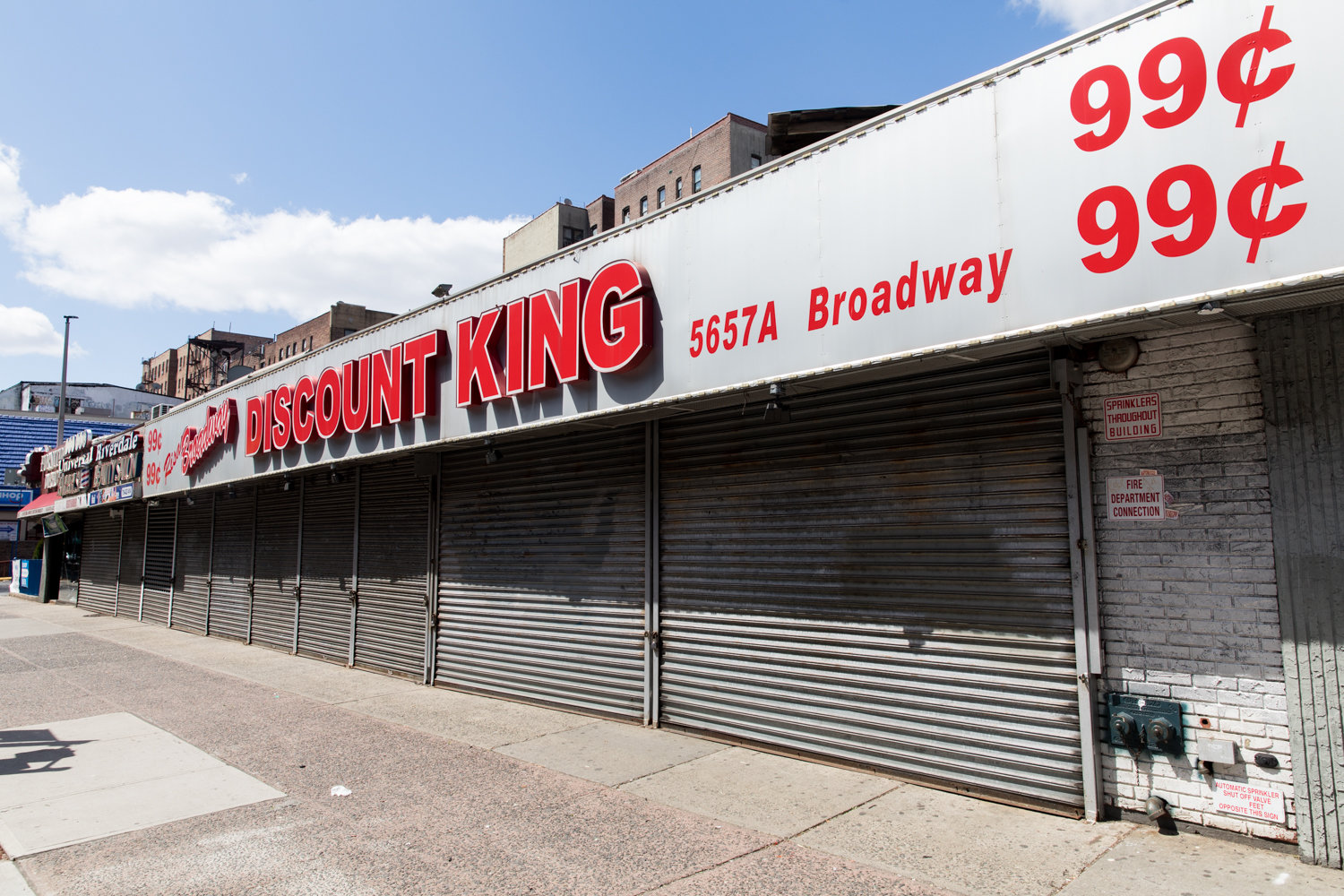 New York begins re-opening in some parts of the state, but not yet in New York City, which has not met some of the metrics required to get such phased openings started.
JULIUS CONSTANTINE MOTAL
Support Local Journalism

No mind reader is needed to figure out what has been bouncing around in the brains of many, if not most, people since the middle of March: When will the state re-open?

That's happening as early as Friday for some parts of New York, primarily upstate. But for the Bronx — and New York City — as a whole? It might take a bit longer.

Five particular regions representing 36 counties upstate have met the seven metrics Gov. Andrew Cuomo is requiring before the first stage of an economic re-opening begins. Those areas include Central New York around Oswego County, the Finger Lakes regions around Madison County, Mohawk Valley around Oneida County, North Country around Jefferson County, and the Southern Tier between Steuben and Delaware counties.

First phase of opening includes construction, manufacturing, wholesale trade, select retail for curbside pickup, as well as agriculture, forestry and fishing, according to the governor's office.

These areas have met seven metrics established by the state health department:

• Decline in deaths — The number of deaths, on a three-day rolling average, must have declined at least 14 days, or be under five total. None of the opening regions have hit the 14-day mark, but all are averaging fewer than five per day.

• Hospital bed capacity — Regions must have at least 30 percent of its total hospital beds available, in case there is a resurgence of the coronavirus. North Country and Mohawk Valley have more than half their beds open. New York City, however, has just 27 percent availability, while Long Island is close to meeting this metric at just under 30 percent.

• ICU bed capacity — Regions must have at least 30 percent of its total hospital intensive care unit beds available, in case there is a resurgence of the coronavirus. A number of regions have well more than half of their ICU beds available, but New York City is the only region in the state coming up short here, with just 22 percent availability.

• Diagnostic testing capacity — Regions must be able to administer at least 30 diagnostic tests looking for active coronavirus infections per 1,000 people each month, based on a seven-day average. Every region meets this metric,

• Contract tracing capacity — Helping to control the spread of the virus requires "contract tracers," people who can help discover who an infected person may also have infected. By finding those people and quarantining them before they infect others, health officials believe they can significantly slow the spread of the virus. All regions are expected to meet this metric.

Of the regions that won't be part of the first wave of re-openings, two are close — the Capital Region around Albany and the Mid-Hudson region that includes Westchester and Rockland counties. The remaining areas have met only four of the seven criteria, including New York City and Long Island.

Even with re-opening, businesses must maintain social distancing, and provide appropriate equipment for employees to help curb the spread of the virus. Businesses will have to develop plans for re-opening, to be reviewed by Albany officials.

Every two weeks, regions that continue to meet all the metrics will have a chance to enter another phase of re-opening. The second phase brings back professional services, finance and insurance, retail, administrative support, as well as real estate, and rental and leasing.

The third phase re-opens restaurants and food services, while the final phase will be everything else, like arts, entertainment and recreation, as well as schools.

Any region that slips in metrics could have re-openings paused, or even halted altogether. Attractions and businesses that draw large crowds of people will remain closed, the health department said, likely until a vaccine or some form of effective long-term treatment is developed.

"Make sure you don't re-open too soon," Cuomo quoted various public health experts during his daily coronavirus briefing on Thursday.

"What they mean to be saying about 'too soon,' you have to be re-opening intelligently. Follow the data. Follow the science. Follow the facts. Follow the metrics. We now know enough about what happens, that every action has a reaction.

"We lived this enough."