Set outside Clinton High School, it will be moderated by Michael Hinman and Javier Gomez 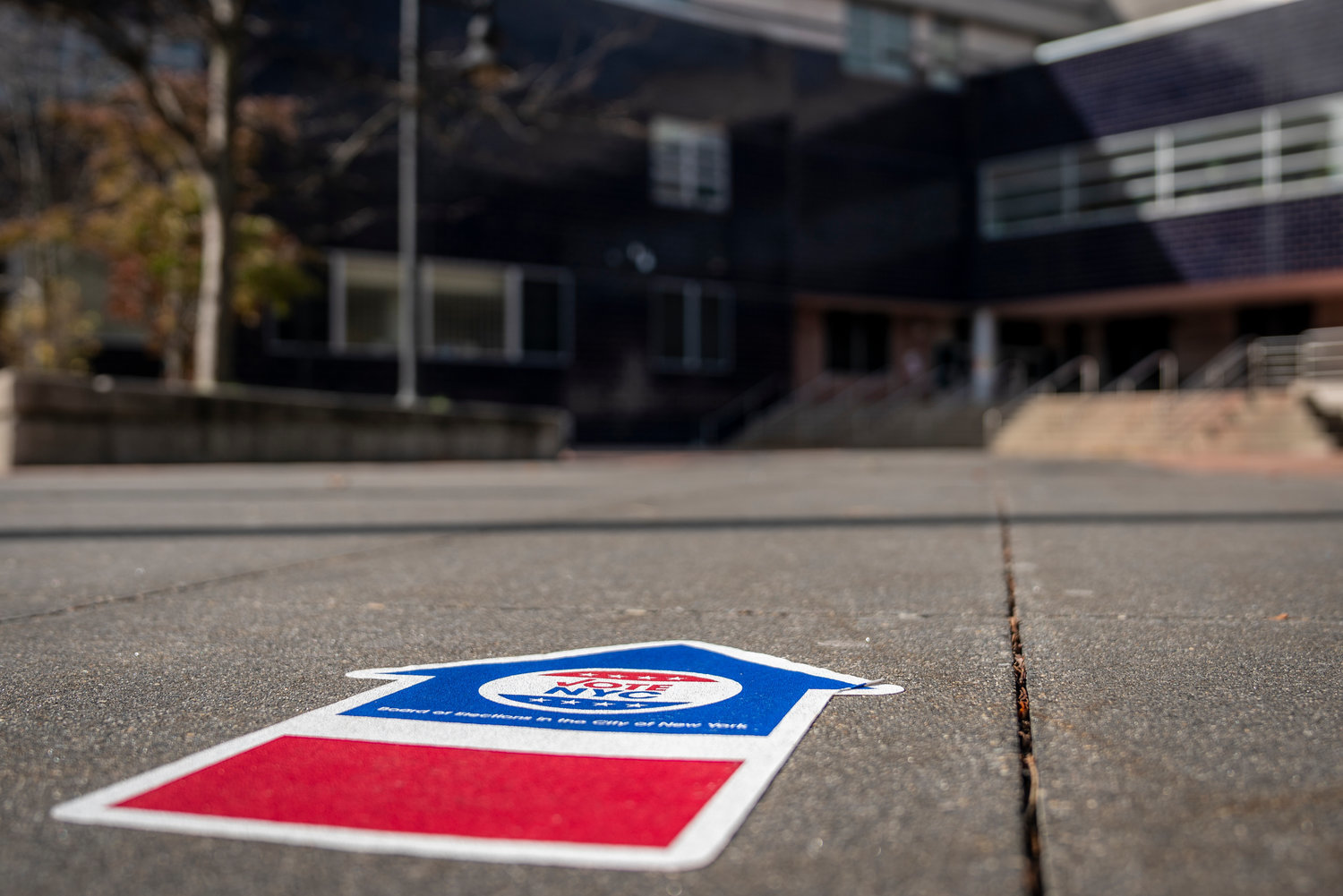 Hiram Alejandro Durán / File
How to watch the forum

All airings can be found on BronxNet Channel 67 Optimum, and Channel 2133 FiOS. It also will be broadcast on BronxNet.tv, as well as shared on The Riverdale Press' Facebook page.

Weeks — even months — of campaigning have come down to this: The June 22 Democratic primary will likely set the stage for who will lead New York City in the wake of the coronavirus pandemic.

Voters will choose for a number of roles including mayor and comptroller. But much closer to home, a decision must be made whether to allow newly minted councilman Eric Dinowitz to fill that role for the next two years, or if one of five other candidates should represent this community at City Hall instead.

Dinowitz has been invited to join Carlton Berkley, Mino Lora, Abigail Martin, Daniel Padernacht and Marcos Sierra in what could be the final candidate forum of this city council primary race. And this one will be different from all the other forums these candidates have participated in the last several weeks — this forum will not be over Zoom. It will not be in front of a computer.

It will be in-person.

The Riverdale Press joins forces once again with BronxNet as we take one last chance to explore the positions and personalities of all six candidates for the seat that, until the end of last year, was held by Andrew Cohen.

Michael Hinman, editor of The Press, joins BronxNet reporter and "Dialogo Abierto" host Javier Gomez in posing questions to the candidates ranging from education to housing, from policing to post-pandemic economic recovery.

It will be filmed just as early voting starts right outside the campus of DeWitt Clinton High School near the center of the council district, where the James Baldwin Outdoor Learning Center — which manages a community garden as well as a Saturday farmers market — has been told to vacate by the city's education department.

Eric Dinowitz is the obvious frontrunner in the race as the incumbent, but Mino Lora has picked up a number of high-profile endorsements in recent weeks, and could pose a formidable challenge. Also expected to make an impact on the results are Abigail Martin and Marcos Sierra, both who raised money ahead of a March 23 special election, but decided to sit that particular election out. That gave Martin a significant financial advantage to kick off the primary race just days after the special election ended, and her early spending has provided some momentum as well.

The race also includes Daniel Padernacht, a former community board leader who was the first to enter the city council race — back in 2018. Carlton Berkley is a retired New York Police Department detective who, along with Sierra, are the only candidates who call the portion of the district east of the Jerome Park Reservoir home.

Like the special election, the city council primary race is ranked-choice, meaning voters will be asked to choose their candidates from their favorite to least-favorite. On election night, if no candidate wins a clear majority, lowest-performing candidates will be eliminated and their votes distributed to other candidates until just two candidates remain, and one of them is over the 50 percent threshold.