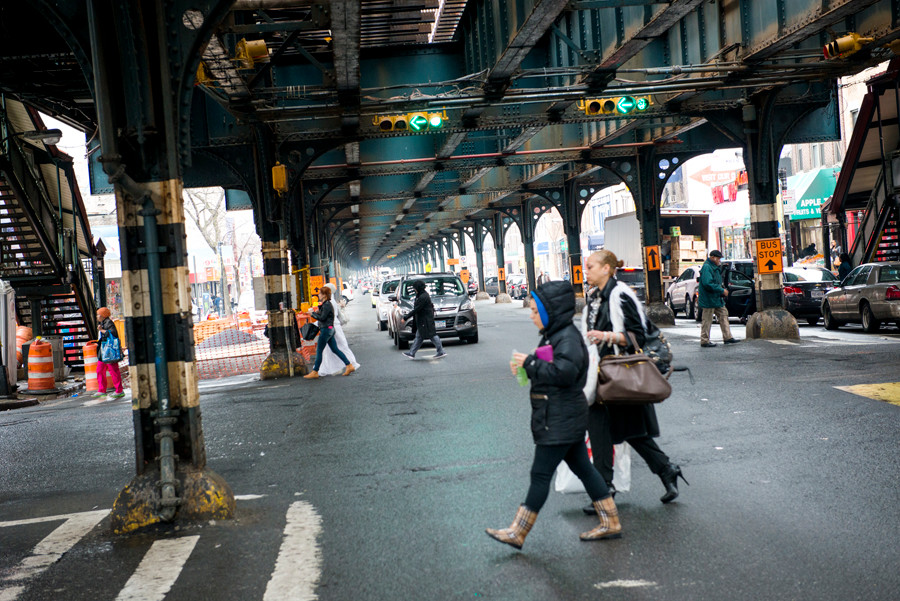 Pedestrians cross Broadway and West 231st Street on April 3, near where Luis Inoa, 23, was killed by an MTA bus in the early hours of Sept. 18.
Adrian Fussell / The Riverdale Press 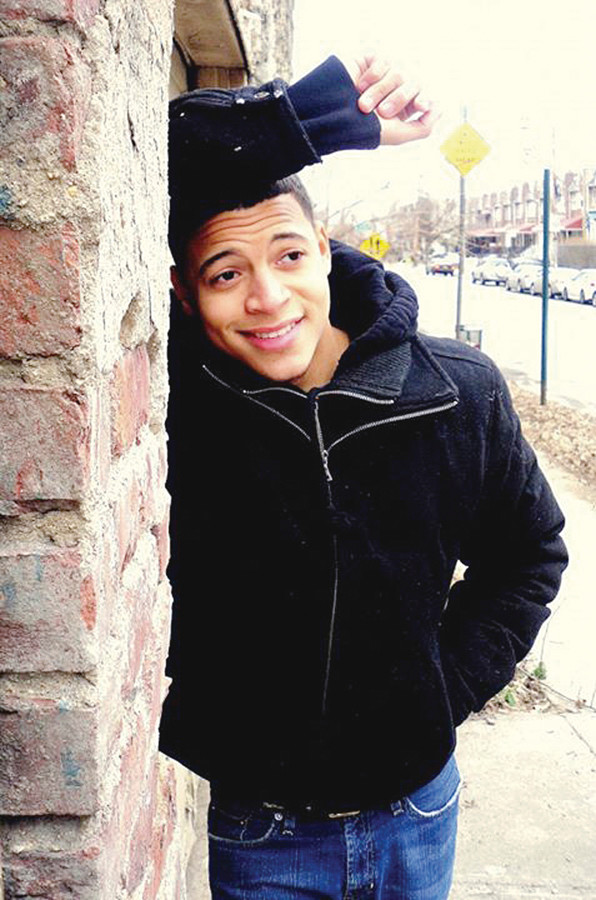 Luis Inoa, 23, who was recently killed by an MTA bus near 231st Street and Broadway in Kingsbridge, in a photo posted to his Facebook account.
Photo via Facebook
Previous Next
By Shant Shahrigian

A bus struck and killed a Kingsbridge man in the early hours of Sept. 18 after he staggered out of a livery cab at West 231st Street and Kingsbridge Avenue, according to police.

Authorities said Luis Inoa, 23, had stepped out of his cab, which he had asked to pull over near a bus stop because he was feeling sick after a night of celebrating, when the bus swerved and struck him around 2:30 a.m.

Both the livery cab driver and the bus driver remained at the scene to answer questions from authorities. Neither faces any charges.

Family members of Mr. Inoa, who had reportedly been at an Inwood bar celebrating a career milestone, voiced intense grief over their loss.

“Why do things like this have to happen to a kid like him? He didn’t deserve it,” father Andres Inoa told News 12 The Bronx.

While West 231st is one of the busiest routes in the northwest Bronx, with heavy car, bus and pedestrian traffic throughout the day, it tends to become quiet by late at night.

Community Board 8’s Traffic Committee Chairman Michael Heller called the recent incident tragic, but did not see any measures that could have prevented the death.

“Obviously this is a very congested intersection, but it is well controlled with traffic signals with freshly paved streets and painted crosswalks,” he said when asked about the nearby intersection of West 231st Street and Broadway. The city’s Department of Transportation completed upgrades there earlier this month.

“Any time a New York City transit bus is involved in an accident, the [MTA] conducts its own investigation,” added Mr. Heller, a former MTA employee.  “If they find that something improper happened, they could take action.”

“Terrible accidents can happen in a flash. People have to be aware at all times when they cross the streets,” he concluded.