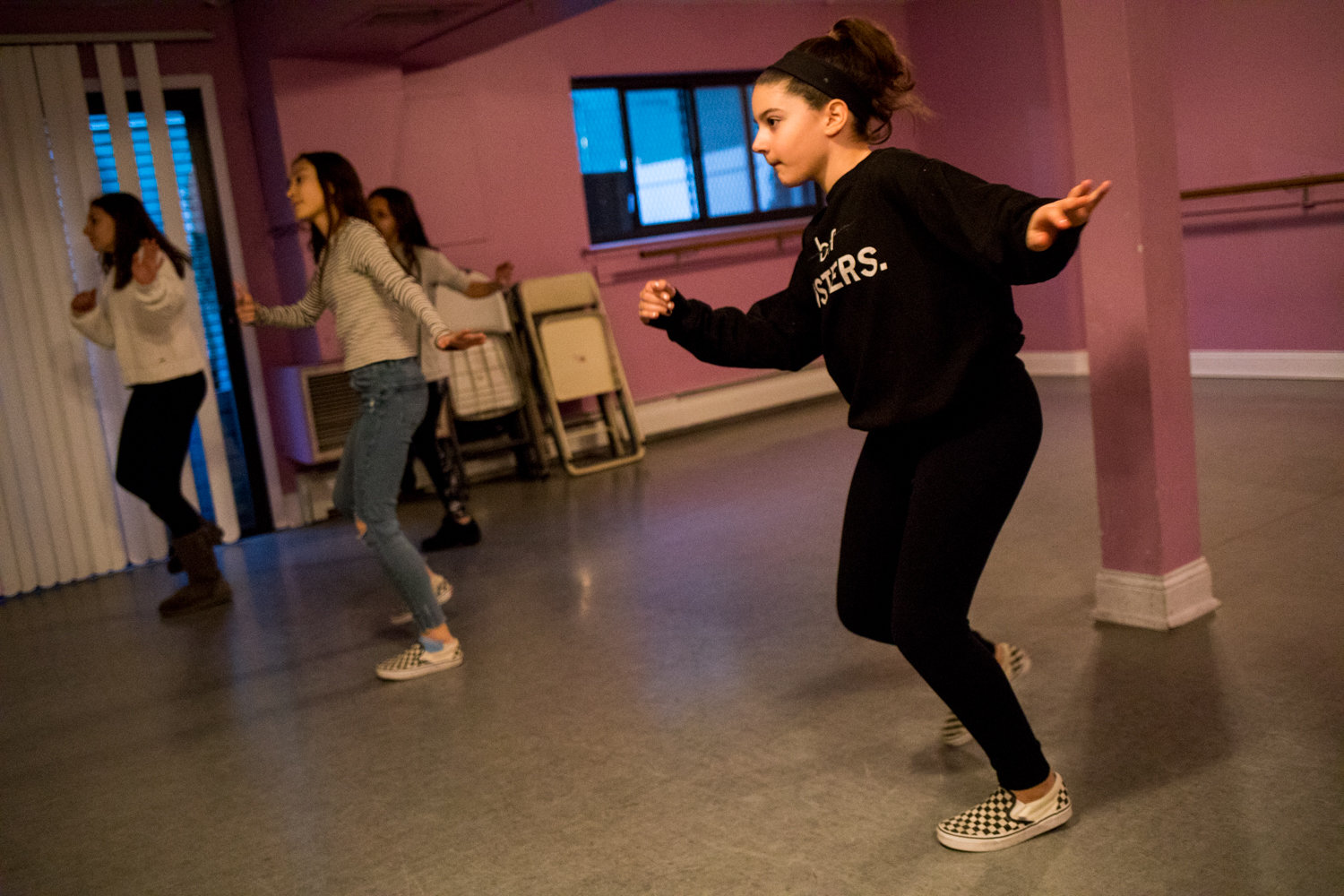 Children looking to learn new moves over the summer won’t be unable to do it in person at Michele Compa Dance & Exercise Center. Rather, they can participate through the online videoconferencing app Zoom, thanks to the ongoing coronavirus crisis.
JULIUS CONSTANTINE MOTAL / File 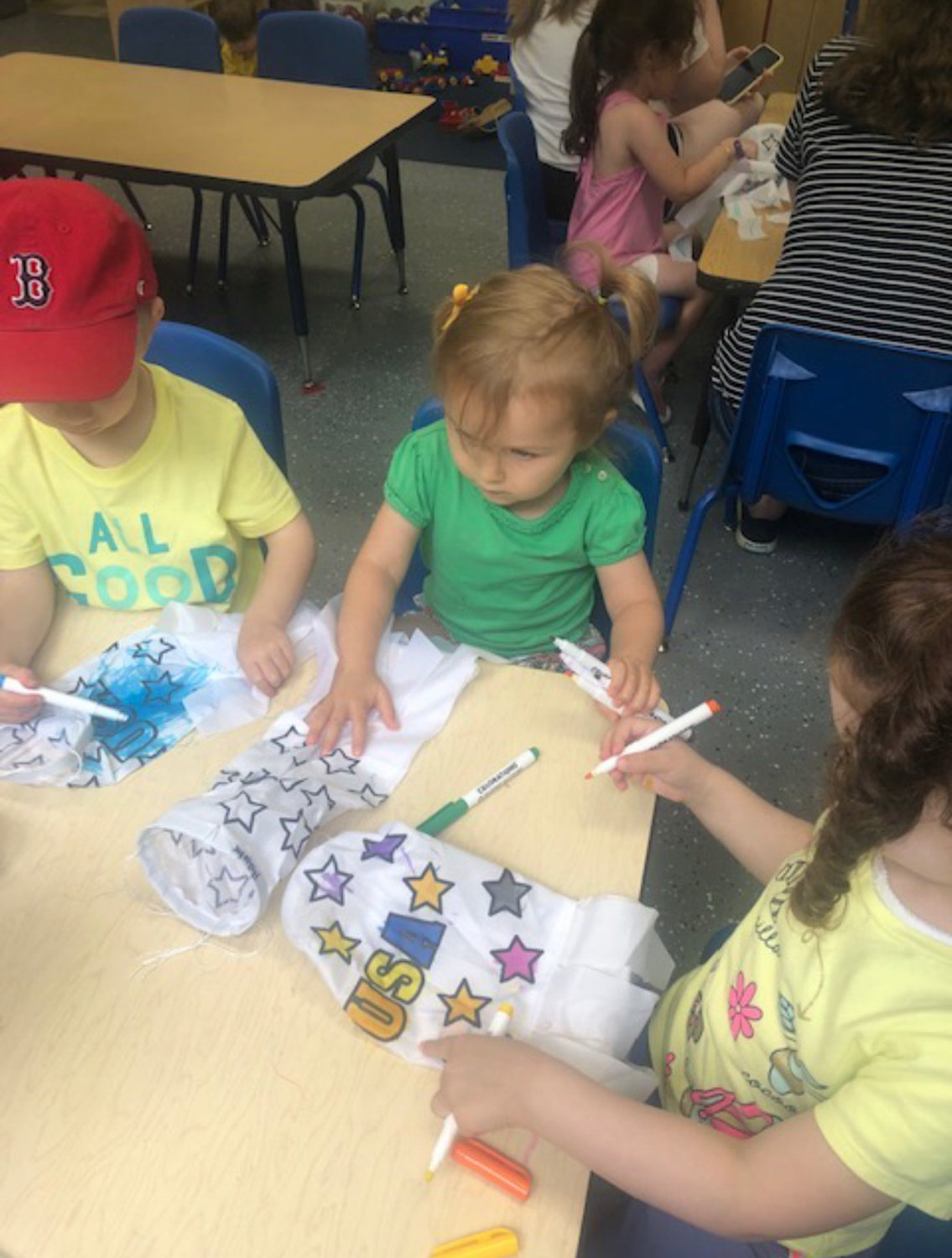 It is still unclear whether or not summer camp will take place physically at Riverdale Temple. The state is allowing day camps, but nothing that would require sleeping away, even as New York emerges on the other side of the coronavirus pandemic.
Courtesy of Riverdale Temple 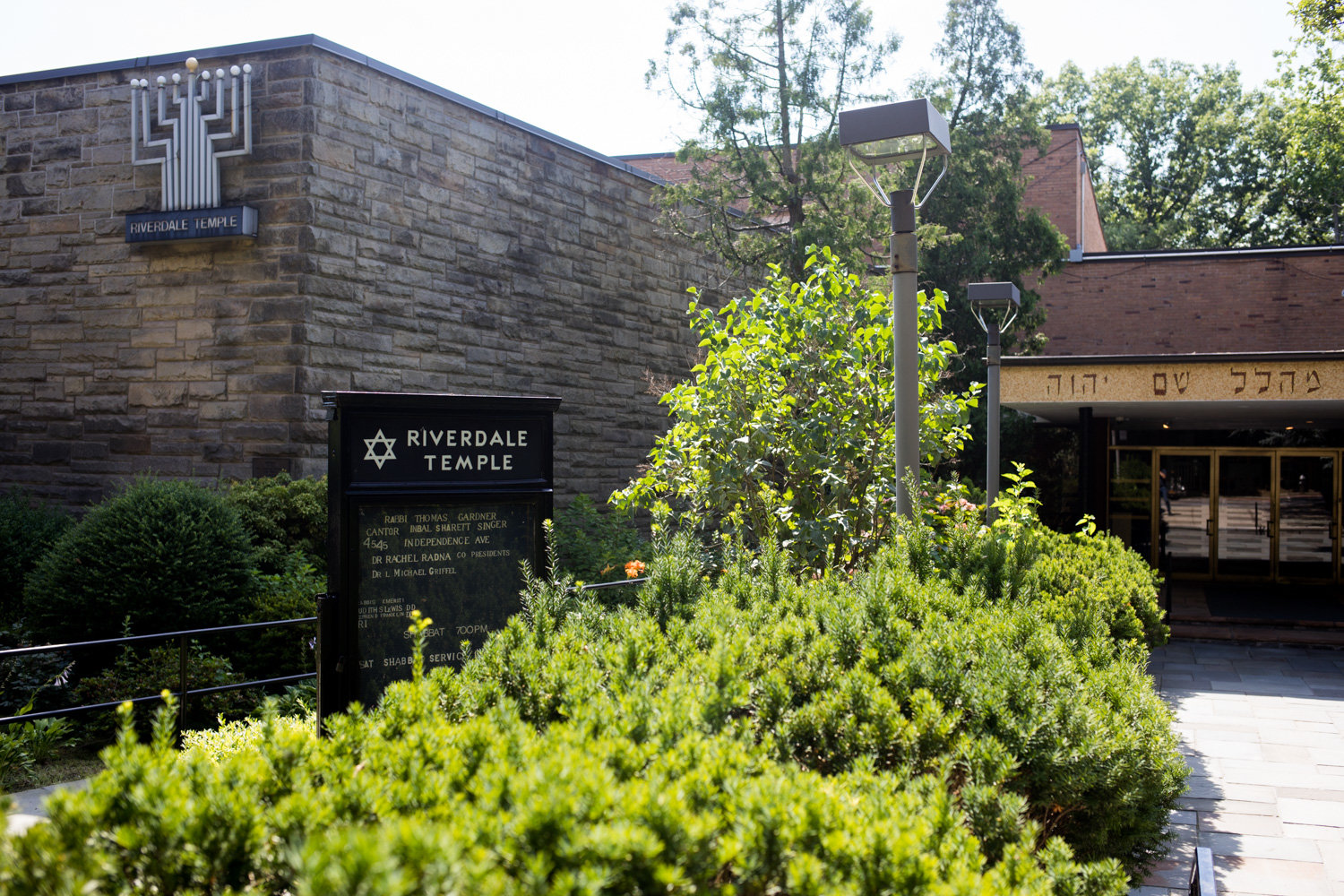 Riverdale Temple is waiting for word from the city’s health department to determine if it can hold an in-person summer camp. If summer camp cannot take place, there will be plans for interactive activities over Zoom.
JULIUS CONSTANTINE MOTAL / File 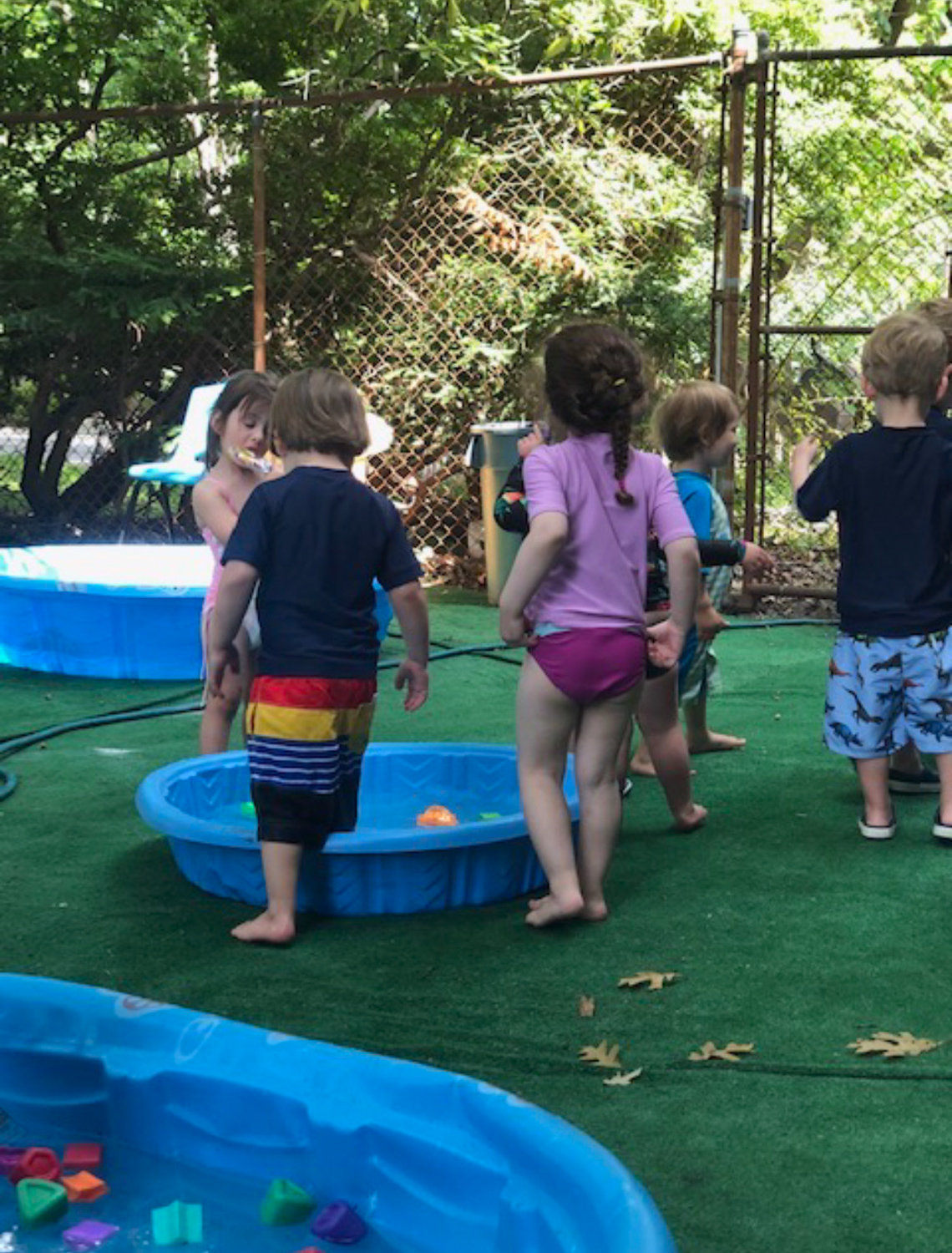 In past summers, campers at Riverdale Temple could cool off in outdoor pools. With the ongoing coronavirus pandemic, however, camp coordinators are unsure if they will be able to offer their usual summer programs.
Courtesy of Riverdale Temple
Previous Next
By MAYA KATZ

Although schools were shut down all spring, there had been some hope that by summer, kids could find a respite from staying at home by heading out to camp.

The coronavirus pandemic, however, is not cooperating, especially as state health officials keep a close eye on a rather rare inflammatory condition developing in children who contract the virus that causes COVID-19 — meaning at least sleep-away camps remain closed. For now.

Summer camps play a significant role for many families, not only as a means of child care for working parents, but also as places for kids to keep active over the hottest months. For kids, however, it’s a place to cultivate lifetime friendships, developing social skills beyond a school setting that could help them later in life.

But this is a much different world, and summer camps now find themselves evaluating how programs will affect the health and safety of their participants. Many already have thrown in the towel, determining the risks are too great to make it worth it to have an in-person camp.

While Gov. Andrew Cuomo might not be allowing sleep-away camps to continue this summer, there is room for day camps — as long as everyone practices social distancing.

In the meantime, many camps have turned to online videoconferencing apps like Zoom. It’s something Michele Compa uses in her Netherland Avenue dance and exercise center, helping both kids and adults improve their skills and work on dance routines while at home.

“The kids really seem to enjoy the Zoom classes because they get to see their friends and still work on dance routines,” Compa said.

Even before Cuomo’s announcement, many sleep-away camps canceled. Among them is the Camp Ramah, a group of Conservative Jewish camps in North America. Zoom activities will continue over the summer, grouping kids of the same age.

In the meantime, some of its leaders — like North Riverdale resident Cliff Nerwen, who is the medical director at Camp Ramah in the Berkshires — are looking ahead to 2021.

“We are thinking about next summer and considering different scenarios and how they will affect medical care and the camp setting,” Nerwen said. “We cannot make decisions yet, but it is important to start talking through possibilities.”

Riverdale Temple has a day camp over the summer for preschool-aged kids designed to help them learn how to function away from their parents and socialize with peers. Linda Herman is the director of both the Riverdale Temple day camp as well as the nursery school, yet it’s still unclear even to her what the upcoming summer camp plan will truly be as they wait for word from both state and city health department officials.

“My heart wants to support families during this time and the kids who are unable to socialize,” Herman said, but until they get the OK from health officials, “our hands are tied.”

In the meantime, Herman oversees Zoom classes for the nursery school, read stories while other teachers lead artistic and other creative activities with the kids. Yet, using Zoom in the long term has proved to be an unpopular choice.

“Since we have been using Zoom for the nursery school kids daily, many families do not want to continue to use Zoom over the summer,” Herman said.

It’s probably more cumbersome for parents than the kids themselves, Herman said, because they need adult supervision on their side of the internet connection — meaning parents aren’t getting the respite they seek while Herman and her colleagues keep the younger ones busy.

Yet, there are alternatives.

“Being in Riverdale means that there are lots of trails and outdoor spaces to use,” Herman says. “Over the summer, families should enjoy the outdoors in a safe way with respect to the pandemic.”

Cuomo could make a final decision about camps in the coming week. For now, he’s keeping a close eye on the inflammatory condition that has sickened 100 kids and claimed the lives of five of them. The condition doesn’t appear to be as widespread as health officials originally feared, which means congregate events involving children might be able to resume at some point as the state recovers from the pandemic.