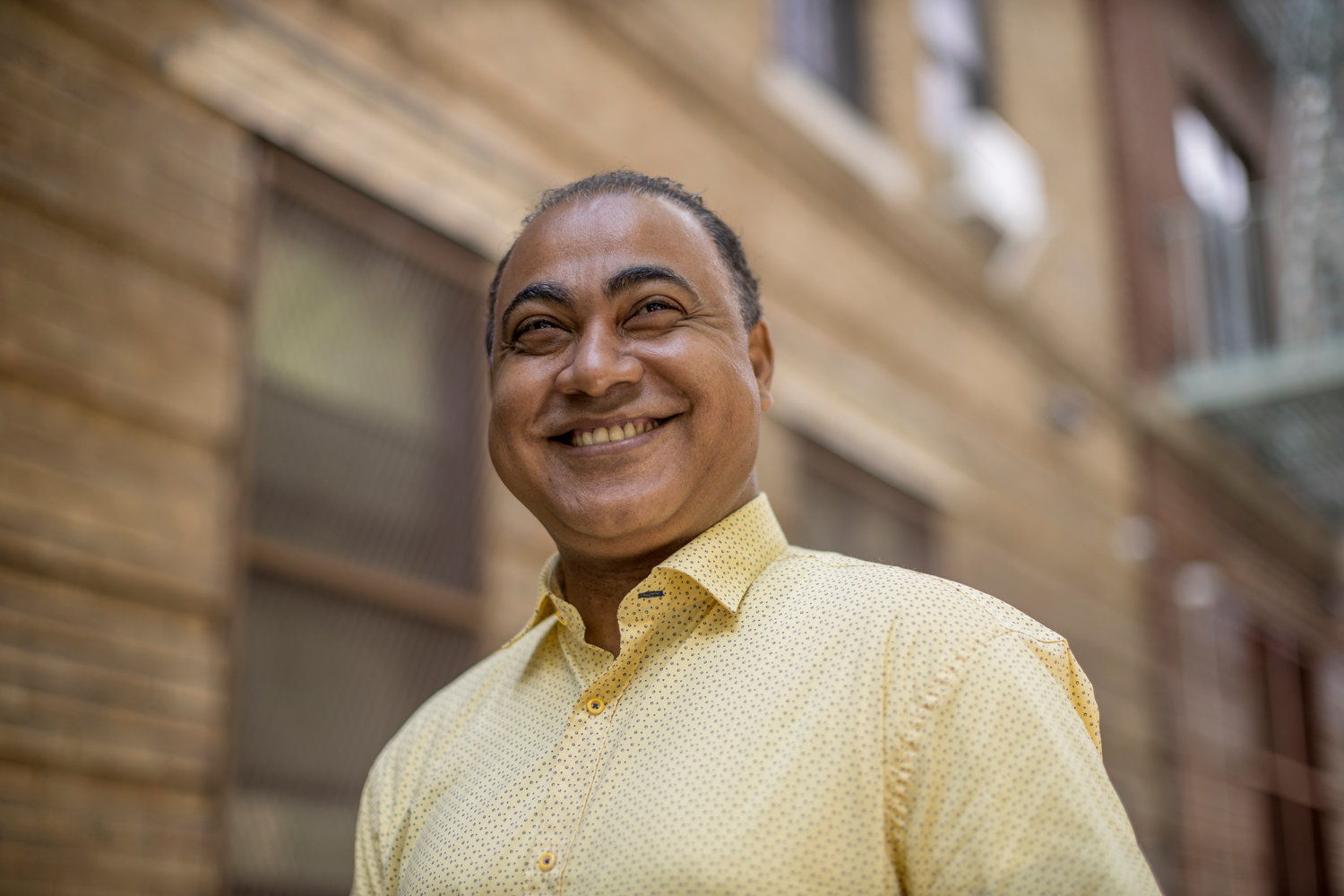 A former reporter and press secretary in the state attorney general’s office, Fernando Aquino is one of five candidates running for the city council seat currently held by Fernando Cabrera.
Courtesy of the Fernando Aquino campaign 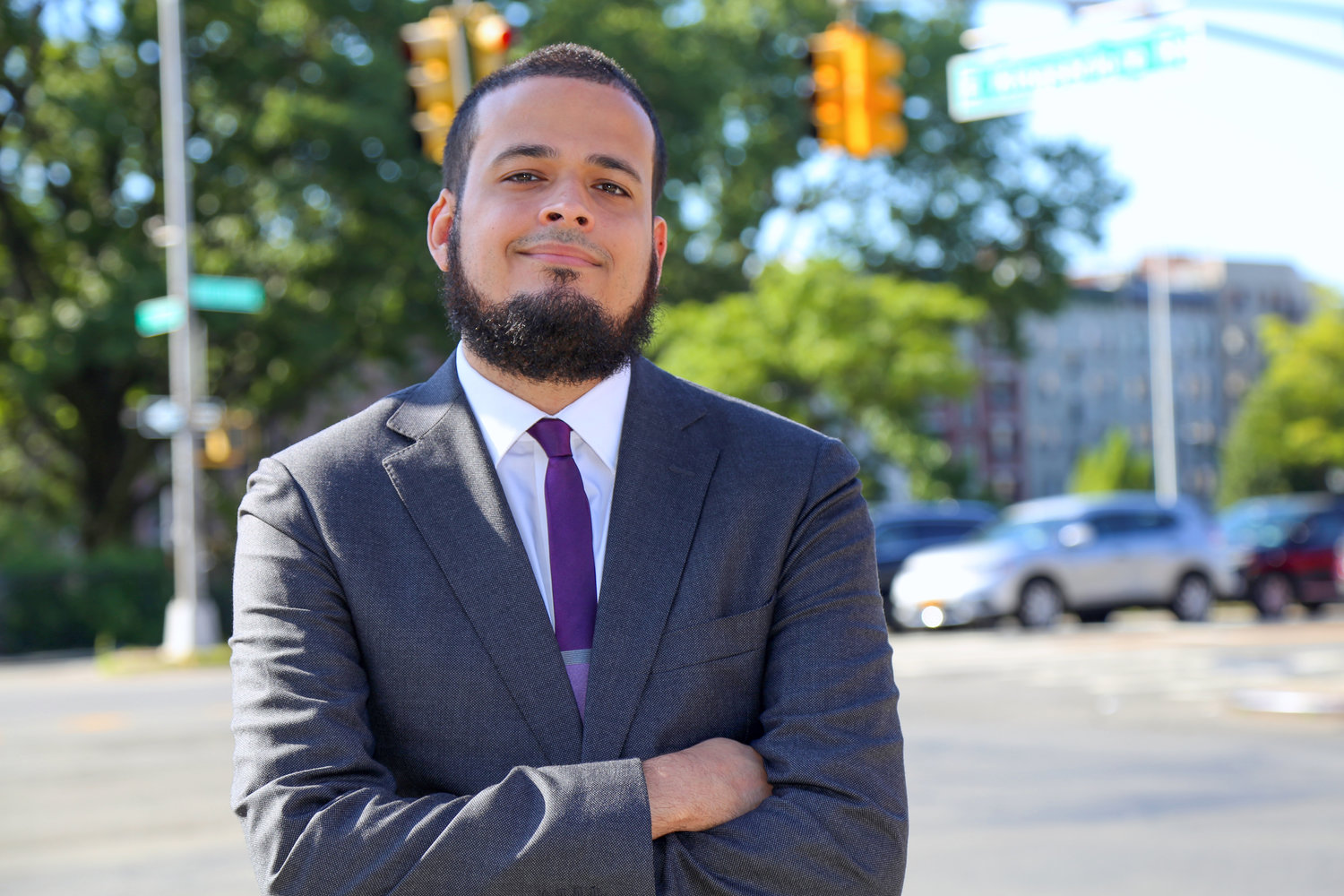 After a lifetime of organizing with the Northwest Bronx Community and Clergy Coalition, Adolfo Abreu is ready to step into city politics, launching his campaign to claim Fernando Cabrera’s seat in next year’s city council election.
Courtesy of the Adolfo Abreu campaign 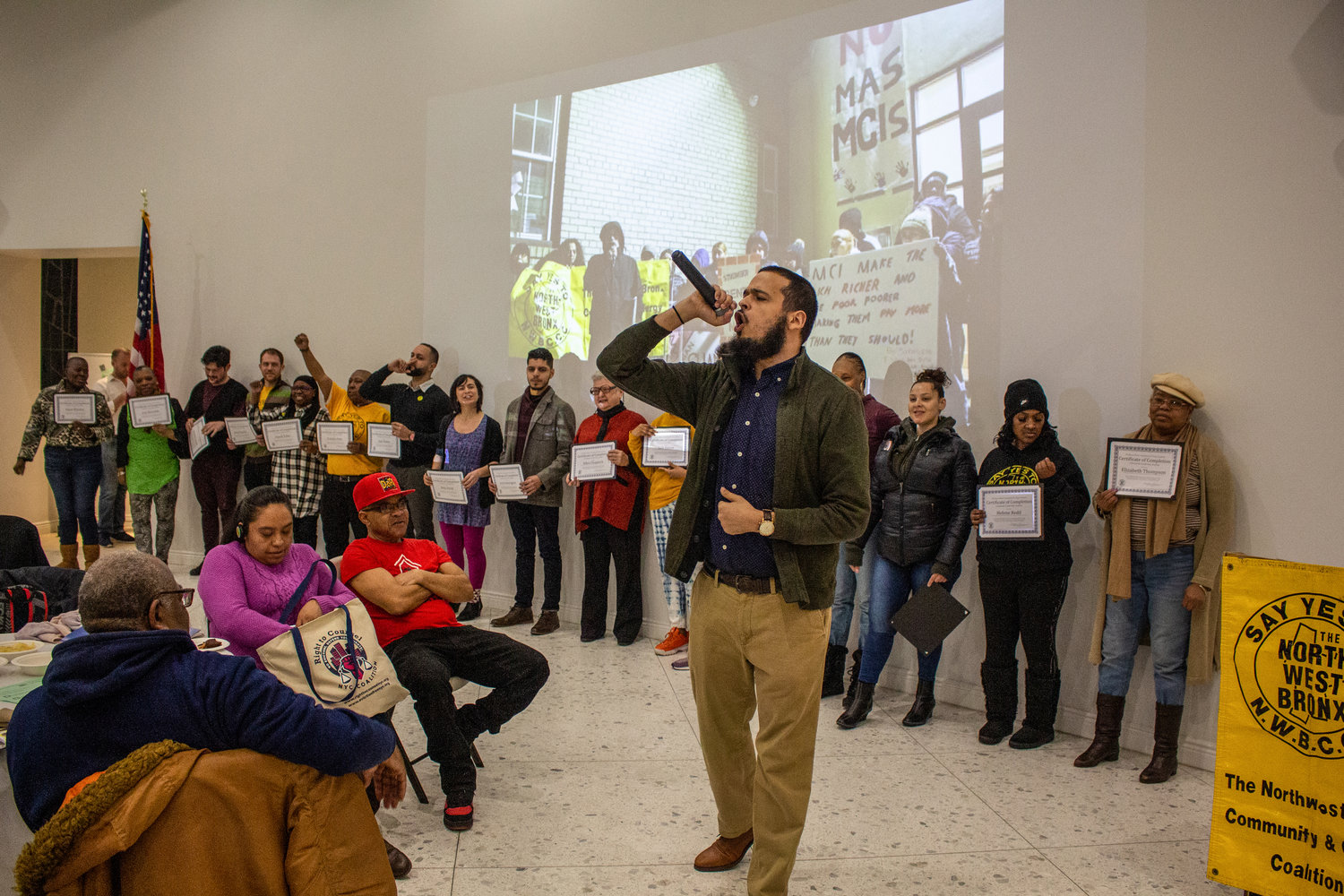 Adolfo Abreu, a candidate for Fernando Cabrera’s city council seat next year, is a longtime activist in the district, as well as an organizing director with the Northwest Bronx Community and Clergy Coalition.
Courtesy of the Adolfo Abreu campaign 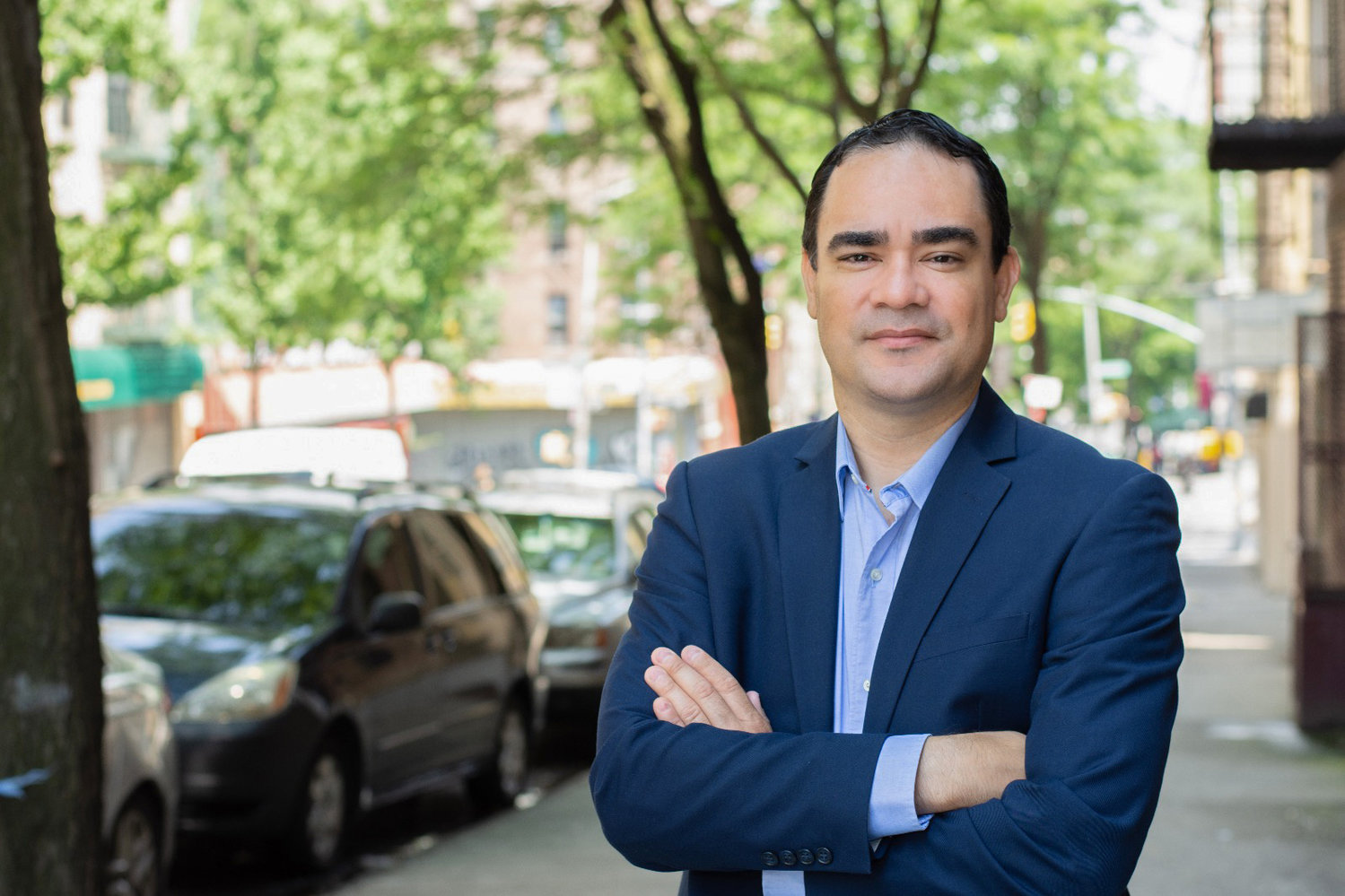 A former candidate for Assembly and director of Hands on New York, Haile Rivera is one of five candidates gunning for Fernando Cabrera’s city council seat in the 2021 citywide elections.
Courtesy of the Haile Rivera campaign
Previous Next
By KIRSTYN BRENDLEN

A lot of local political attention has been focused on the race to succeed Andrew Cohen on the city council as he prepares to take the bench in the Bronx supreme court. But even though he’s leaving earlier than many of his colleagues, Cohen isn’t the only one facing term limits in the next year.

Fernando Cabrera — who represents Kingsbridge, Morris Heights, University Heights, and Fordham — already is eyeing his own post-council plans with a run for Bronx borough president now that his attempt to upend U.S. Rep. Alexandria Ocasio-Cortez’s for her seat in Congress has failed.

Ten years has been more than enough time for a crop of eager candidates to pile into the race. So far, five people have announced their runs — Adolfo Abreu, Pierina Sanchez, Haile Rivera, Fernando Aquino and Yudelka Tapia.

All have long histories in the district. Rivera and Tapia have both run for office before, Rivera in a contested Assembly race in 2003, and Tapia for the very same seat she’s seeking now.

Abreu is a longtime member of the Northwest Bronx Community and Clergy Coalition and former staffer in the campaigns of state Sens. Gustavo Rivera and Alessandra Biaggi.

“I was raised by a single mother in the Bronx who had to navigate a lot of bureaucracy in order to make sure we were able to survive in the Bronx,” Abreu said. “By the age of 13, I was in four different apartment buildings, and that was because of affordability issues. I attended P.S. 86 and I didn’t get to see the main school until the second grade because of overcrowding. I had to be bused to another school.”

Abreu has enjoyed applying pressure on elected officials from the outside, he said, but thinks it’s time for leadership to come directly within to make effective change.

It’s something Abreu describes as “co-governance” — keeping the community involved in how and why they want to be governed while maintaining strong connections within neighborhoods rather than becoming disconnected once elected.

Sanchez feels similarly. Her work has taken her from Washington to Chicago to city hall, but she’s typically focused on absorbing new ideas, and redirecting those ideas back to the Bronx.

“You know, I’m always just trying to get back, always trying to take the learnings that I was having in my career, and bringing those back into the community,” Sanchez said. “And sort of weaponizing them to bring more resources and to fight.”

Born in University Heights, Sanchez says her family was pushed out of their first apartment by a landlord who she says wasn’t kind to tenants.

Housing is one of the central tenets of her campaign — the district has a high percentage of severely rent-burdened tenants, who pay more than 30 percent of their income to stay in their homes.

For Rivera, the usual talking points don’t quite hit home. He’s been involved in politics and social justice since he was in high school, and feels some politicians jump in just because it’s in the news.

On a recent evening, Rivera said, he walked outside his apartment after police were called because someone standing on his corner had a gun. Just a few blocks away, he came upon some teenagers trying to steal a motorized scooter.

“Those issues are consequences from the lack of programs and support for our community,” he said. “I’m speaking about a lot of issues. But when I talk about hunger, and domestic violence, and college — give those issues priority.”

Rivera wants to use his legislative and funding powers to attack long-term issues at the root, rather than treating the symptoms.

“With so much funding going around and I look at the Schedule C discretionary funding of my councilmember every year,” he said. “And not to undermine or put any of those down, but some of these programs are just for the moment. And like, can you create a program that will last a lifetime, that will change lives down the road?”

Aquino says he has a unique perspective on government. A former reporter at Dominican papers, and a press secretary at both the state senate and the state attorney general’s office, he’s analyzed elected officials from inside and out.

“A lot of people may be elected, but they’re not necessarily representing,” Aquino said. “They’re not going the distance to represent their communities.”

Many work 40 hours or more each week and still can’t afford housing and other necessities, Aquino said. Finding real solutions — including raising minimum wage — would address that at the core, creating a ripple effect on other inequalities.

“Also, I’ll try to be aggressive in bringing new ideas, basically from the perspective of the working family. And, obviously, access to quality education. And that has to do with addressing segregation, for example, and providing opportunities for disadvantaged communities and kids who don’t have the same privileges as other kids have in New York City — which is a rich city.”