Can't shift the blame on this 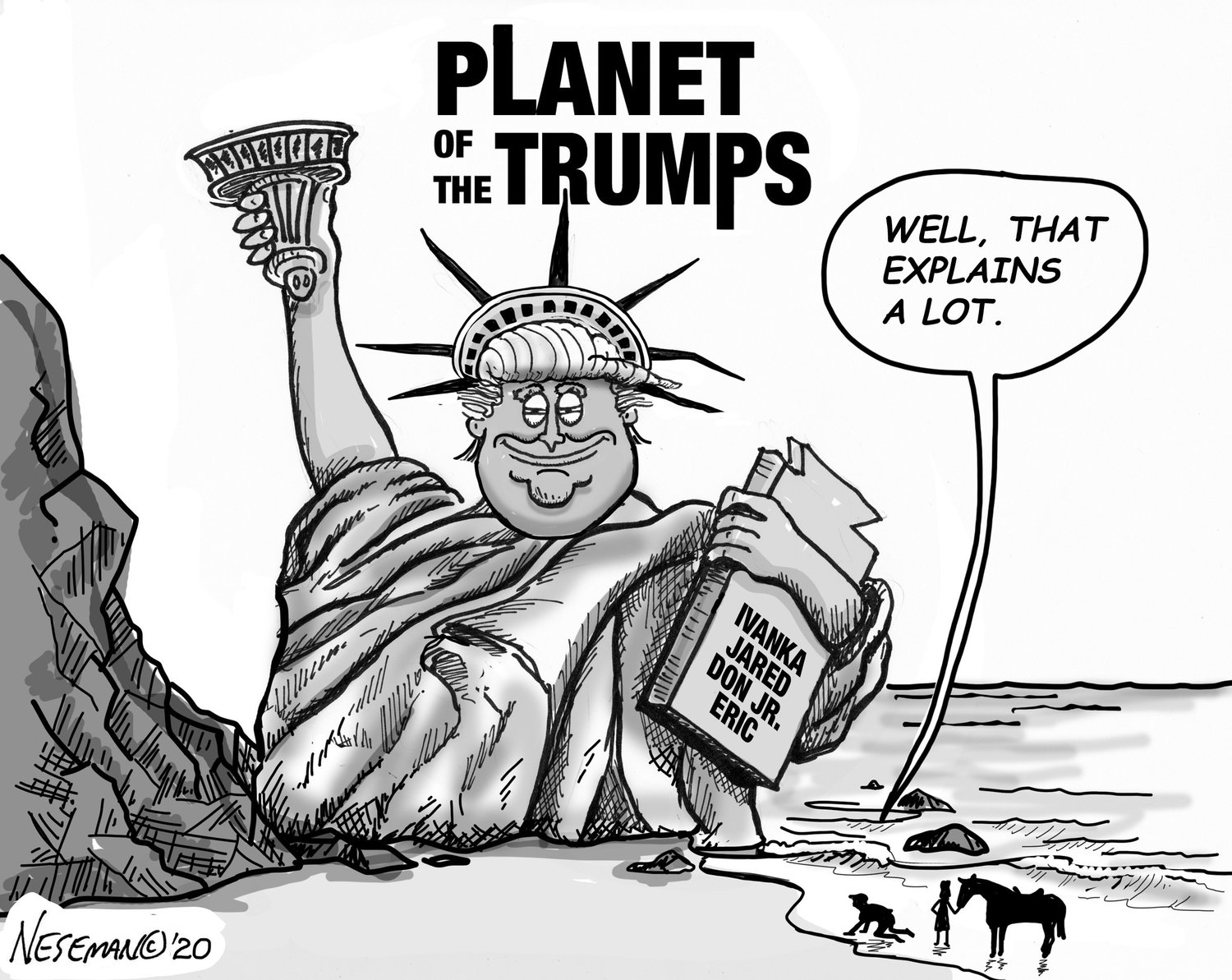 Cars and pedestrians don’t get along. We all know that — especially when cars are going fast.

Yet, when cars go just below the city’s speed limit of 25 mph, a walker’s chance of survival if hit by that vehicle is as high as 90 percent, according to the World Health Organization.

But tap the accelerator, even a little bit, and those odds plummet to nothing more than a coin flip. Someone hit by a car at 50 mph? Forget it.

A pedestrian is killed on New York City’s streets every three days. But what appears to be a spike in illegal street racing throughout various neighborhoods — including Spuyten Duyvil — have many worried we might sacrifice even more to a bunch of idiots with nothing better to do than treat residential streets like Independence Avenue as if it’s Watkins Glen.

As far as the police go, their hands are tied. For them, the rewards of arresting these racers can’t compare to the risk of a high-speed chase through a neighborhood.

Officers in Yonkers got creative last May, rounding up many of these amateur racers, writing more than 100 tickets ranging from loud exhausts, speeding, and even window tinting.

Traffic enforcement is indeed a city issue. Because of that, at least locally, one might expect Councilman Andrew Cohen to step up and take charge.

Last week, the elder Dinowitz called on the city to do something about street racing. He’s demanded speed humps be restored to Independence, and pushed for other generic “speed controls” to be installed throughout the city.

Dinowitz is right. This street racing nonsense must stop. But instead of pointing the finger at Cohen and other city officials, maybe the Assemblyman should check out his mirror.

Street racing has the potential to maim or kill those we love. Yet crimes associated with street racing are nothing more than low-level misdemeanors. Get caught doing it, and face up to 30 days in jail, and $525 in fines.

Some might say it’s nothing more than a cost of doing business.

Street racers spit in the face of these neighborhoods because they can. The laws of our state — the very ones Jeffrey Dinowitz is responsible for — simply slaps their wrist. And not much else.

Dinowitz has yet to introduce or sign onto any bill that might change these laws. Sure, he’s fought for speed control in school and construction zones — and that’s commendable. But not everyone has the luxury of living in a school zone, and they deserve safe streets, too.

Recently, Manhattan Democrat Brad Hoylman introduced a bill in the senate called the FURIOUS Act — Fighting underground racing in our streets. If signed into law, it would expand when speed cameras could operate in school zones — with community board input — and better define exactly what illegal street racing is.

It’s nowhere near what’s needed to fight this problem, but at least it’s a start. Yet no one from the Assembly — not even Dinowitz — has offered a companion bill in the lower chamber.

Jeffrey Dinowitz wants to protect us from street racing. Thank you. But enough with the meaningless chest pounding.

Take the fight to Albany. That’s where you can really make a difference.