Capital critical for small biz, but it might not be enough 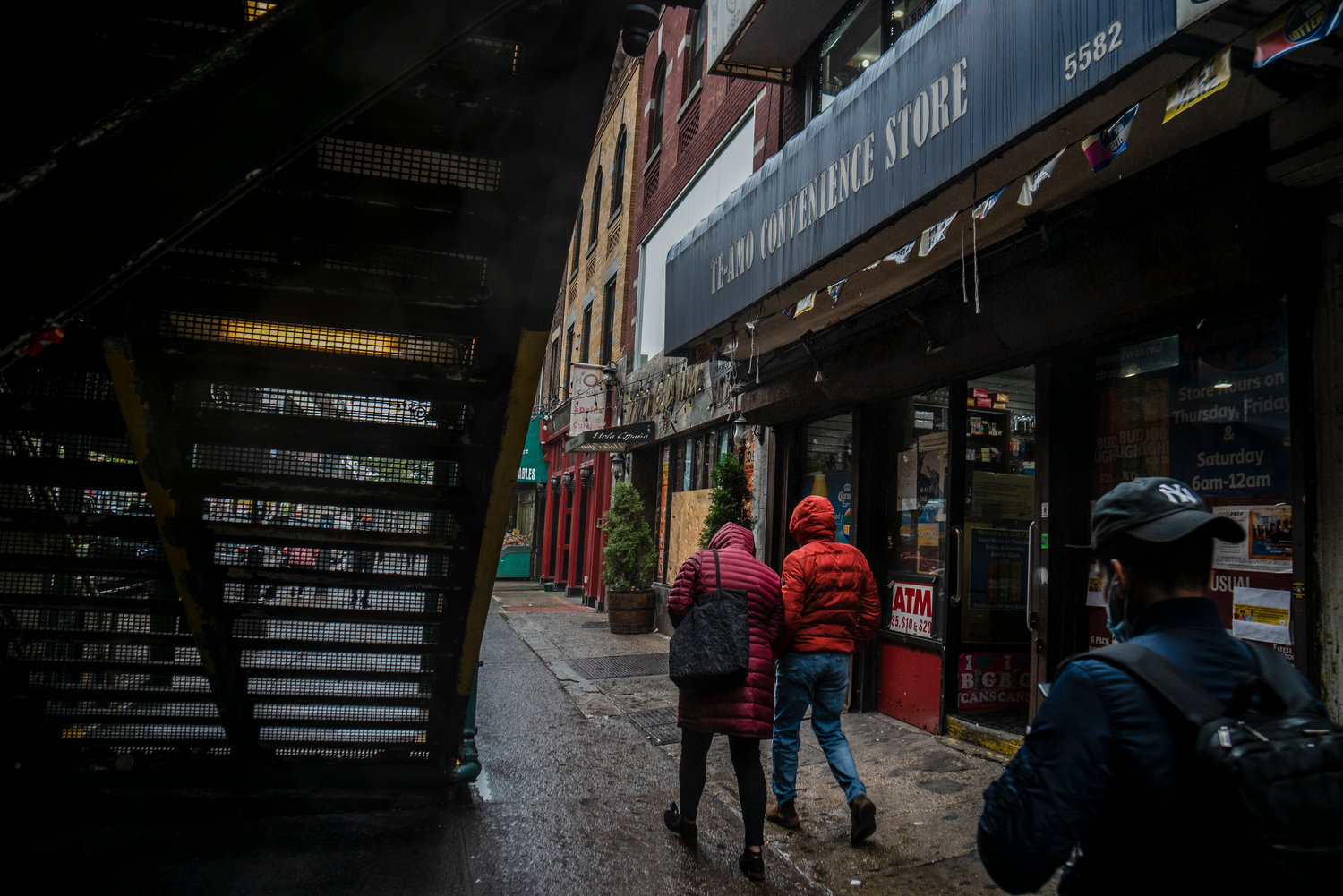 Bobby Patel, owner of Te-Amo Convenience Store at Broadway and West 231st Street, says loans from his family allowed him to open his business. Now, months into the coronavirus pandemic, he’s not so sure loans will be enough to save it.
HIRAM ALEJANDRO DURÁN 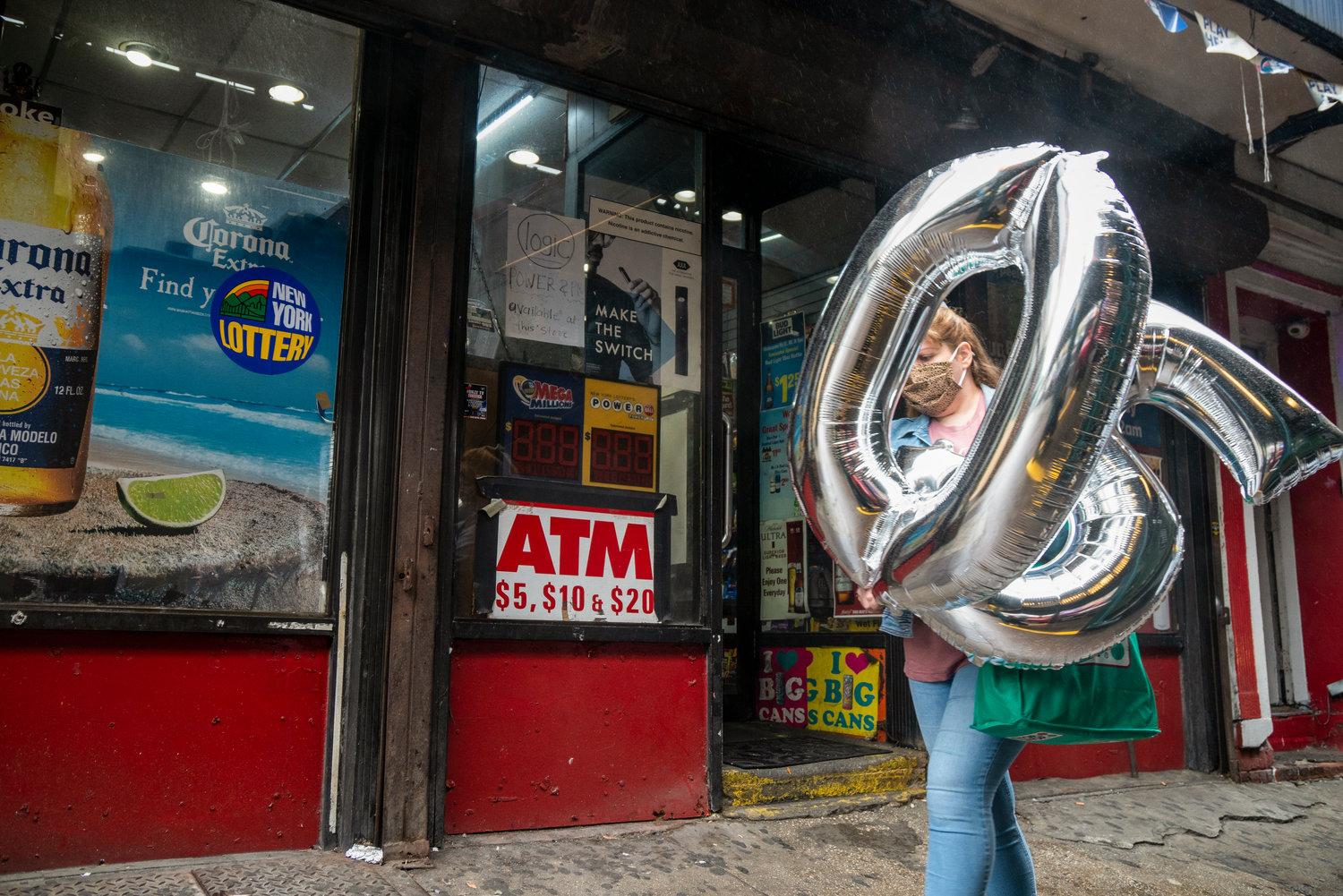 Capital can come in many forms — as materials, a storefront, or employees themselves. But Nick Fazio, head of Community Board 8’s economic development committee, is focused on money, and making sure businesses have enough to stay afloat during the coronavirus pandemic.
HIRAM ALEJANDRO DURÁN 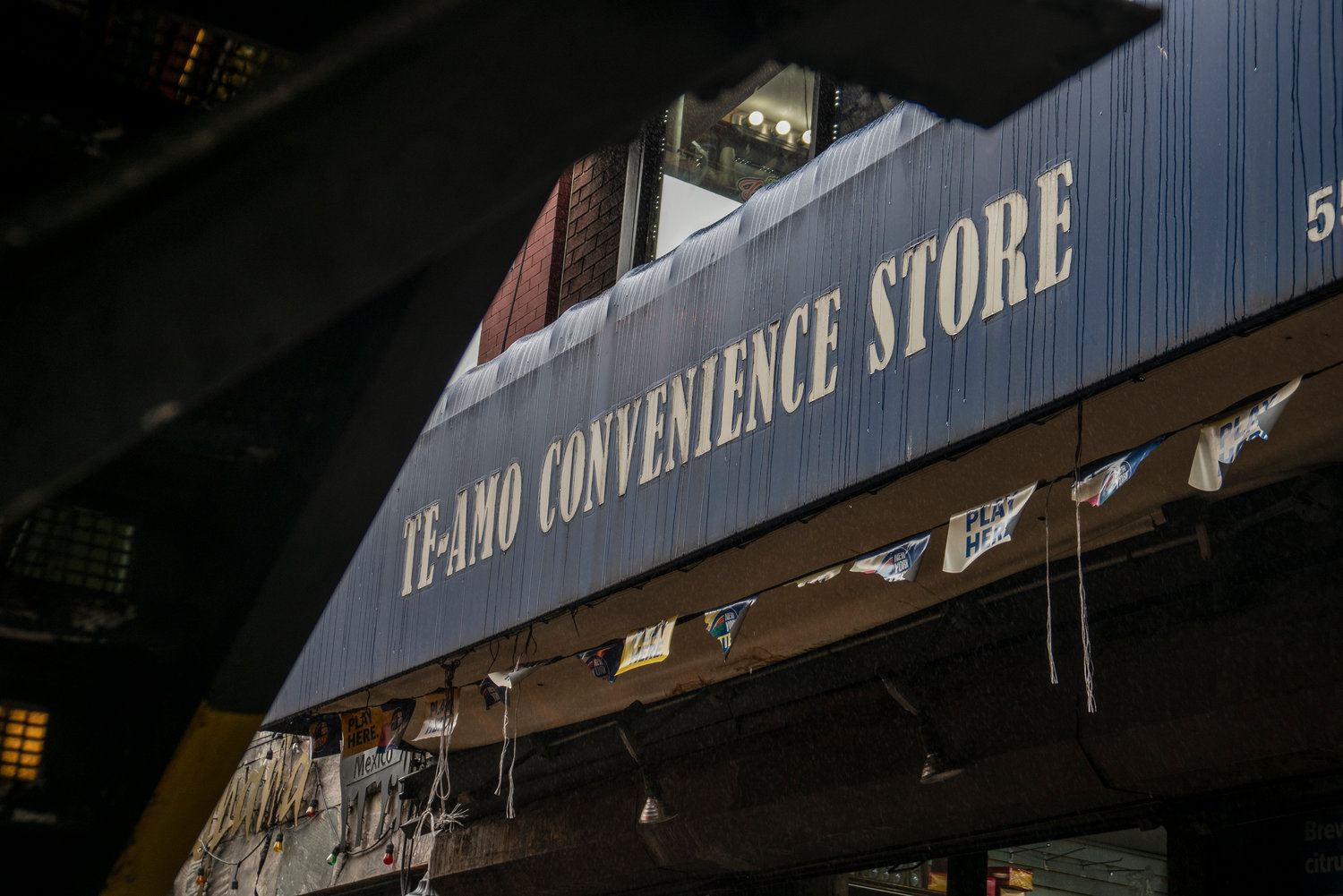 It can be hard for small business to get loans, maybe even more so as they struggle with finances during the coronavirus pandemic. But people like Nick Fazio and Oseremi Adekoye are stepping up to help keep these businesses afloat any way they can.
HIRAM ALEJANDRO DURÁN 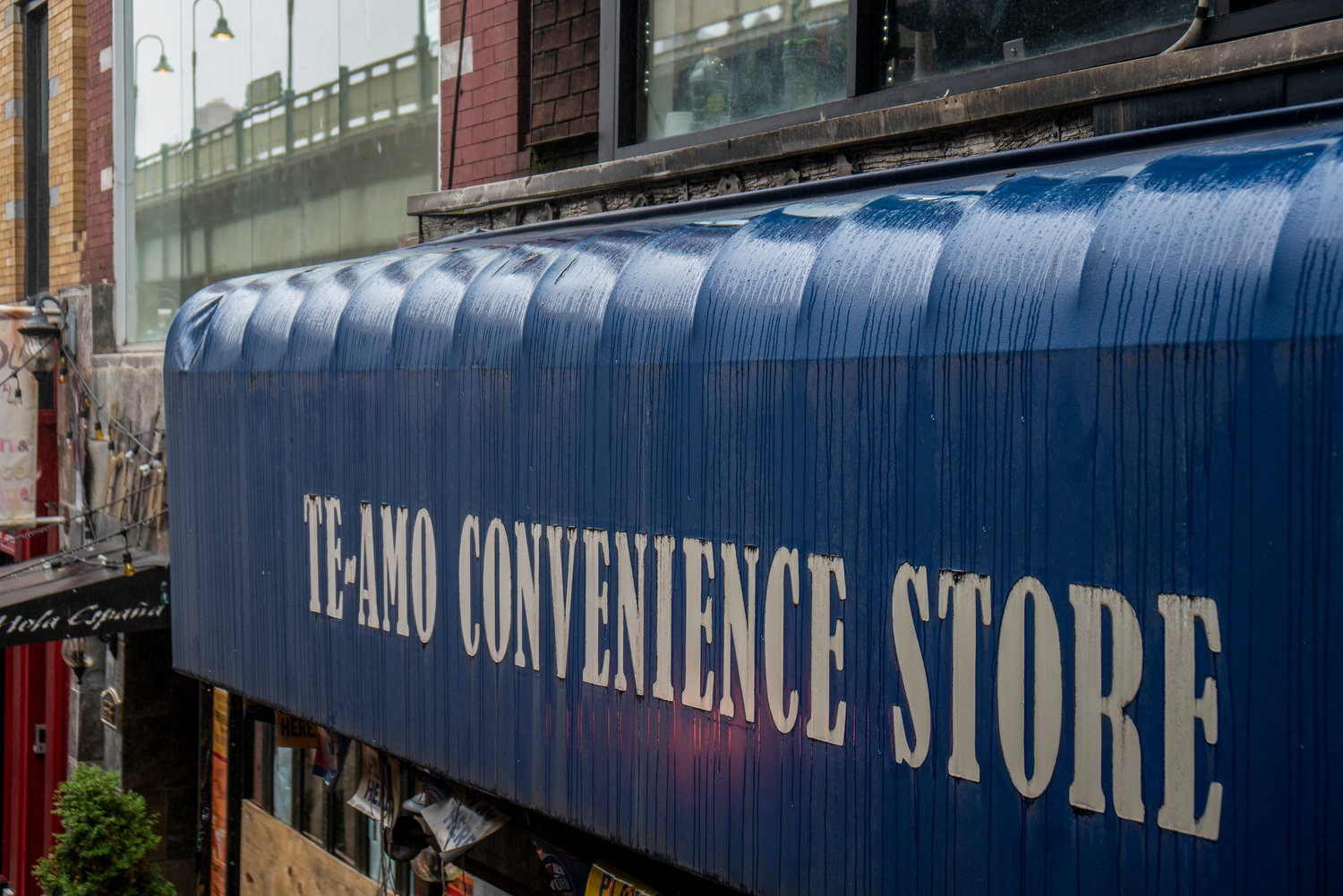 Loans can be especially important for small businesses just starting out, but right now they’re in such high demand, there’s likely not enough money to go around, which can be especially troublesome in the middle of a pandemic.
HIRAM ALEJANDRO DURÁN
Previous Next
By KIRSTYN BRENDLEN

Earning a line of credit with a bank can be critical to opening — and maintaining — small businesses as it gives them access to loans that could be used to keep the lights on, especially in the early years of an enterprise before they can actually turn a profit. But it’s even more important right now as many businesses struggle to stay afloat in the middle of the coronavirus pandemic and its ensuing economic recession.

Small businesses find themselves in a particularly precarious situation, especially those in New York City where COVID-19 hit harder than really anywhere else. In fact, the city’s planning department said businesses big and small in the five boroughs struggled especially hard, especially those that depended heavily on tourists and commuters.

Still, it’s small businesses like this that are integral to the city’s economy and a successful recovery. Not only that, but small businesses are key to upward social mobility and thousands of jobs, according to Nick Fazio, chair of Community Board 8’s economic development committee. And while these businesses have struggled during the pandemic, they’ve had some help thanks to rallying cries to shop local and keep small businesses open, which have covered social media for months.

How can local bodies, like the community board, help out? Fazio had his own solution: Oseremi Adekoye, assistant director at the National Development Council, an organization focused on small businesses and housing in low-income areas. Adekoye and his team typically provide loans and training to businesses, among other programs designed to keep them on the map, and thriving.

“And then you actually have financial capital. In order to design and create productivity — whether it’s a service or a product — you need resources to do that. You need money to pay for that.”

That can take the form of loans or seed investment money to get a business off the ground — or to keep it in motion. As the pandemic took told, the Payroll Protection Program and loans from the Small Business Association became integral for many businesses to hold on just a little longer.

“What I have learned over the past eight months is that many businesses are hurting,” Adekoye said. “There is capital out there, but information is key. A lot of businesses either do not hear about these programs, or are too nervous to apply. Or they are scared to get a ‘no.’”

Fazio took over CB8’s economic development committee in September, immediately reaching out to nearby small businesses that might be in need of assistance.

“I don’t know what the impact will be from COVID-19 in terms of access to capital,” Fazio said. “One would think that because of lack of resources and the uncertainty of the situation, that it would — at least in the short term — be impacted. But my hope is a lot of these businesses learn about these resources.”

Nearly 90 percent of small businesses require a loan to get off the ground, Fazio said. But according to Forbes, 87 percent of those businesses get denied for those loans.

“Every lender wants to get paid back,” Adekoye said. “And if you’re not able to show the ability to repay a loan from your business cash flow, or from collateral, you’re likely to get declined. If you run a good business that makes money, and is not over-leveraged, you’re going to increase your chances of getting a loan.”

Fazio noted it’s also less expensive for banks to give out one big loan than several smaller loans — a piece of information that’s not necessarily good news for smaller businesses that don’t need that big loan.

Bobby Patel, owner of the Te-Amo and Doloma convenience stores on Broadway, said he had to get help from a different source to get started.

“My father helped me out with the first business,” Patel said. “The money came from him originally.”

He was a father who wanted to see his son succeed, Patel said, and was happy to contribute a little startup cash. Patel works with other family members who own other stores across the borough, too, he said — it’s simply part of their culture.

Patel bought his first store in 1989, and has experienced a number of larger economic crises during that time. The pandemic, however, will be a huge blow.

“We were going to be in this situation for maybe two months, three months, four months,” Patel said. “Turns out we’re going to be like this for the next four or five years. This is really, really a sad situation.”

“We’re at a very, very weird time,” Adekoye said. “The banks are going to redefine their credit policies, pull back a bit from lending to businesses that you and I want to see succeed.”

Patel applied for a Payroll Protection Program loan, but said many available business loans just aren’t designed for his type of business. Instead, they’re geared more for restaurants or manufacturing.

“Some businesses, by taking PPP, it only gave them a little bit of oxygen,” Patel said. “This is like giving oxygen to a person to has trouble breathing, but then you tell him to run a marathon.”