Carlton Berkley wants to give a voice to the voiceless 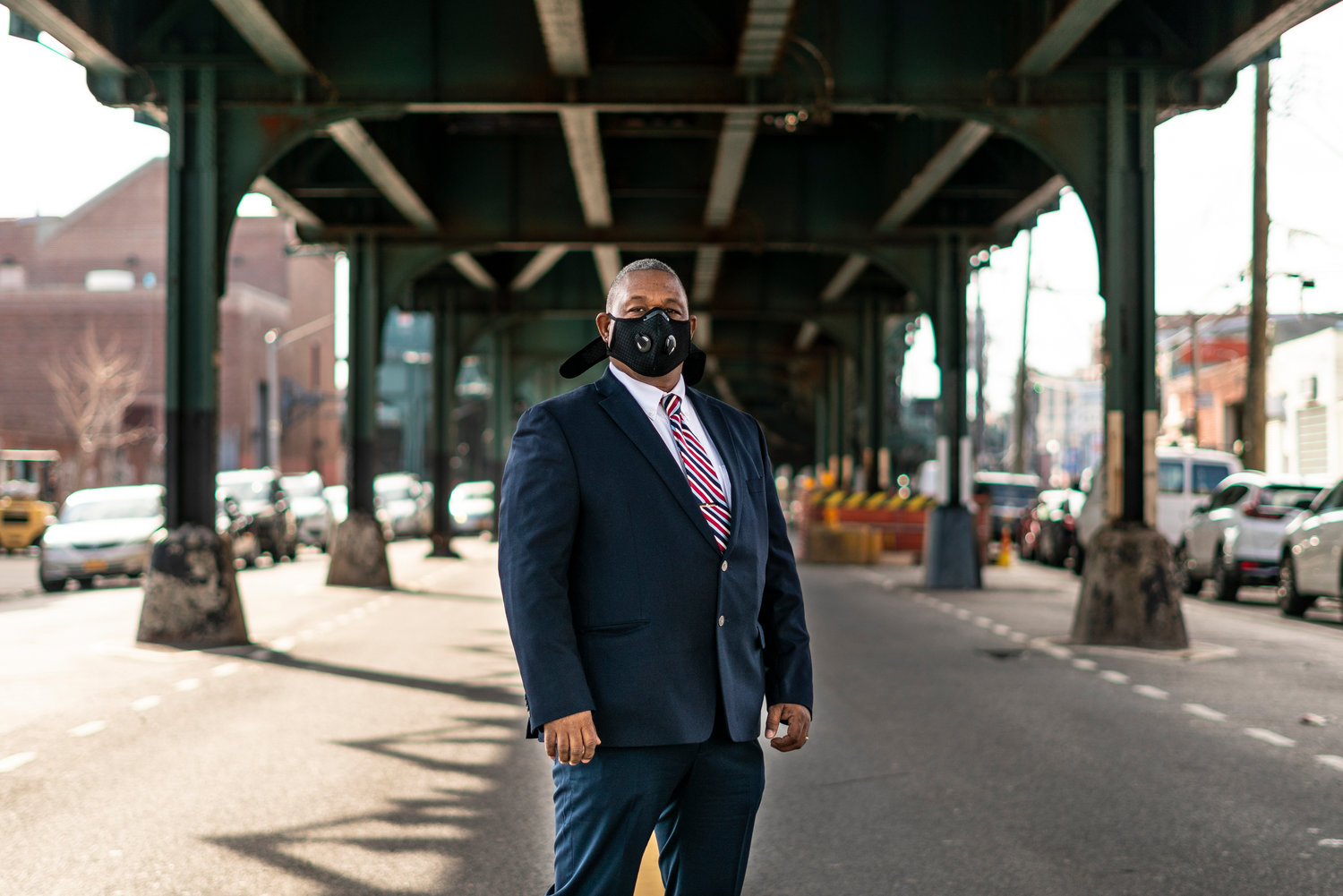 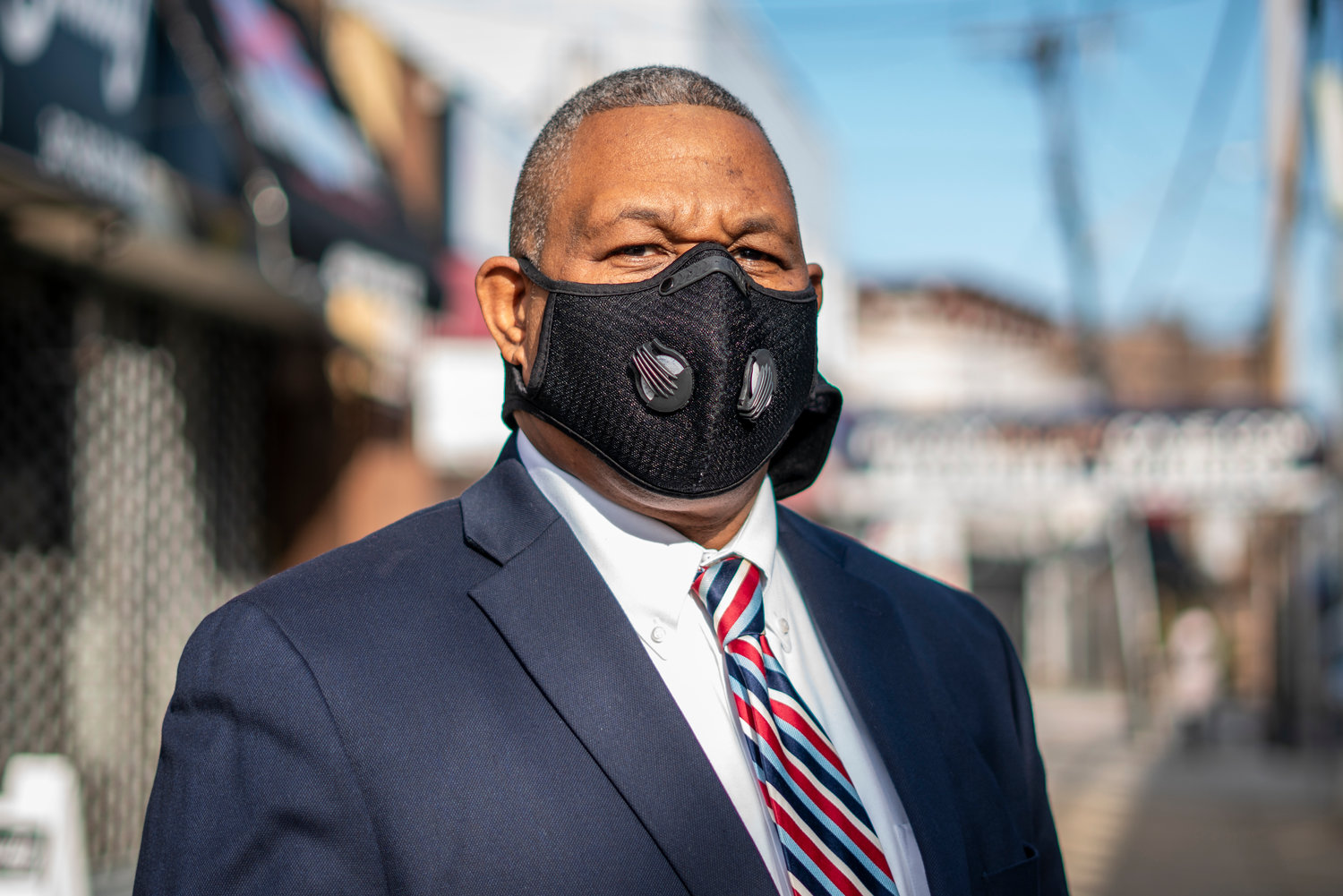 Carlton Berkley, who owns DCW Investigations & Security in Wakefield, wants to address the rise of crime in his neighborhood through his city council bid. He’s in a fierce competition against four other candidates for the seat once held by Andrew Cohen, a newly minted Bronx Supreme Court judge.
HIRAM ALEJANDRO DURÃN 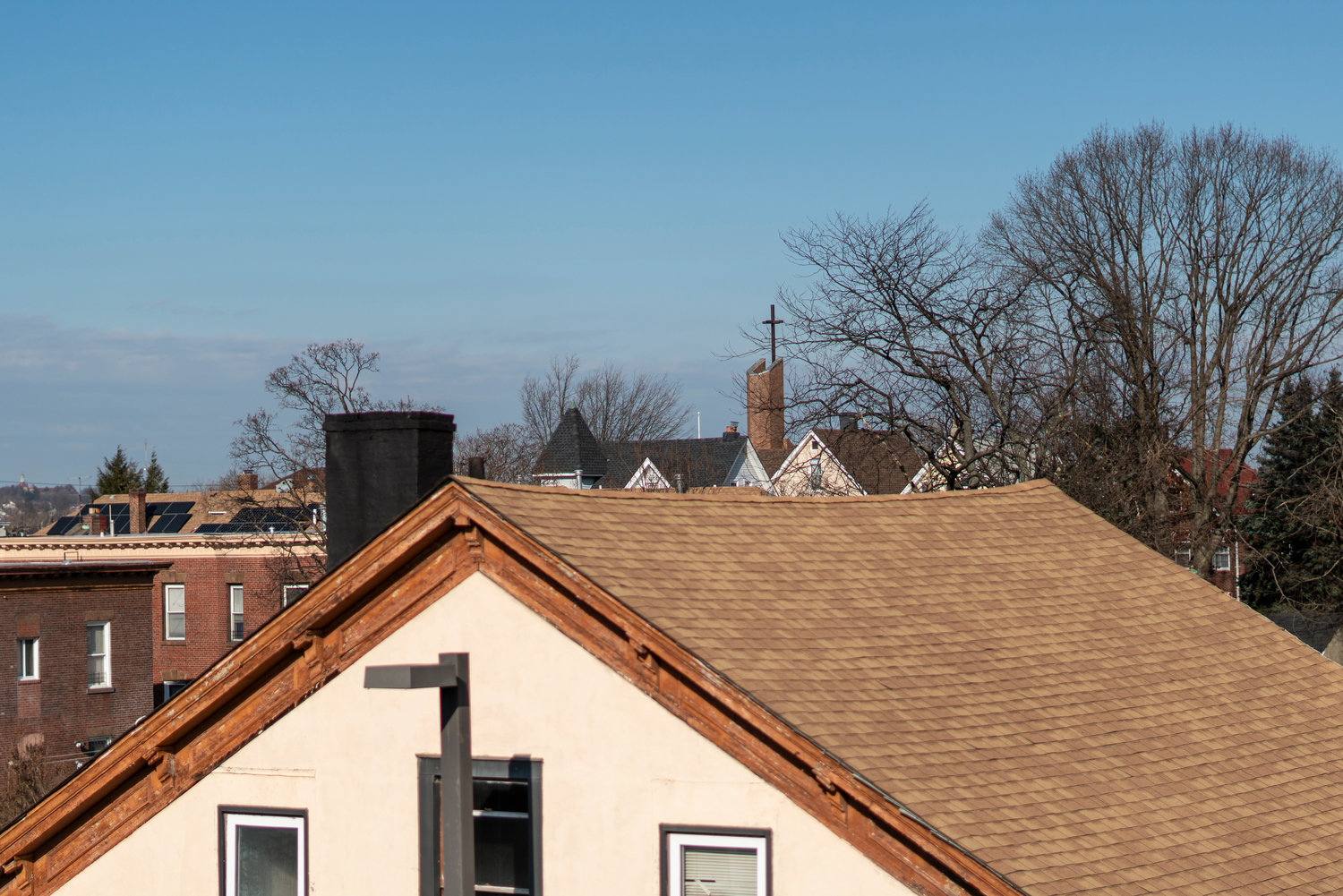 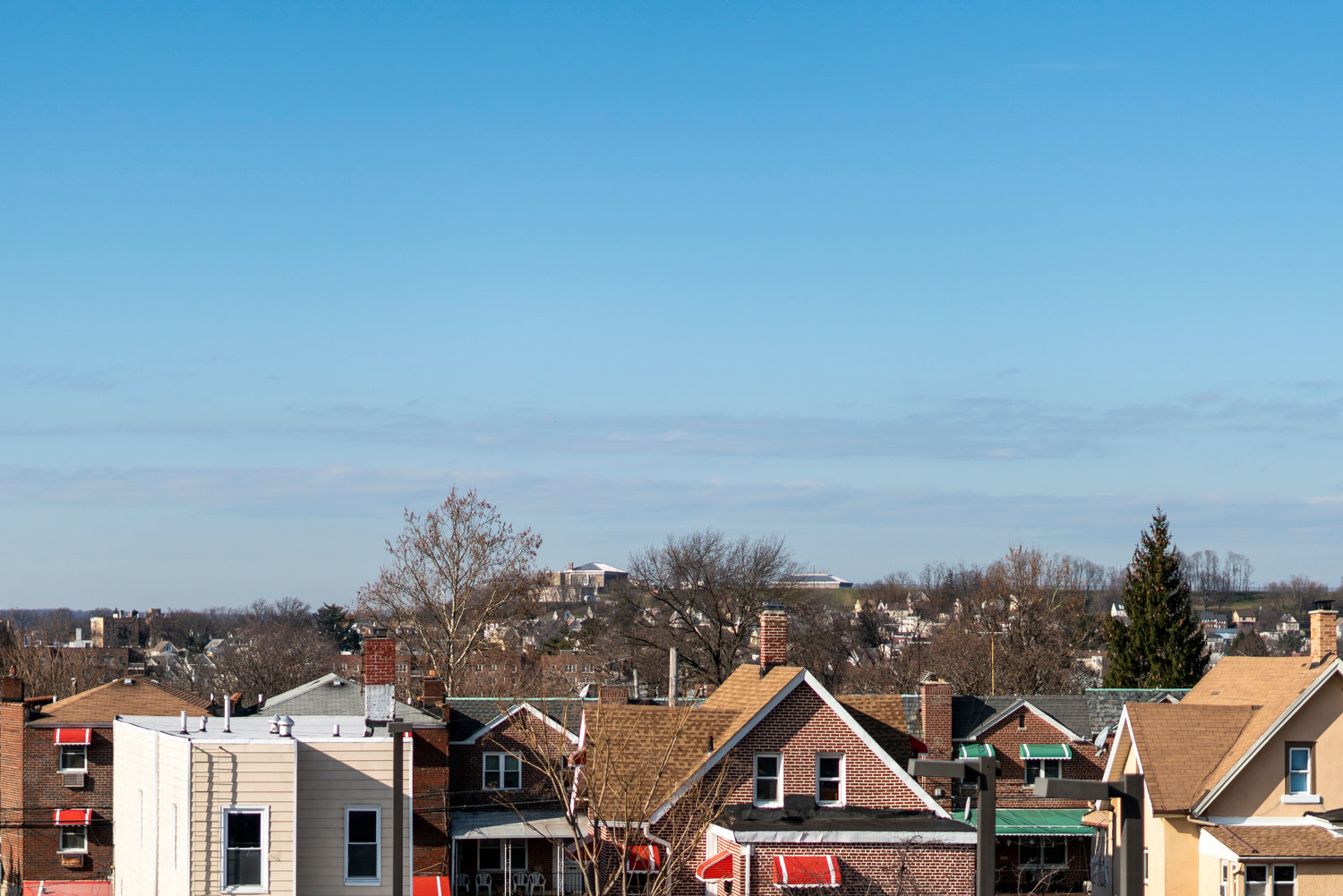 In a time when racial justice protests have taken hold of the country, Carlton Berkley says it’s already been his life’s work.

A former New York Police Department detective and a criminal justice advocate, “Chucky” — as many call him — jumped into a crowded special election race late last year, hoping to replace Andrew Cohen on the city council.

Berkley lives in Wakefield and owns DCW Investigations and Security. His criminal justice work and community connection are why people there asked him to run for city council in the first place, he said. That, plus the fact no one can remember a time when the councilman or councilwoman hailed from anywhere not Riverdale.

“I’ve always fought for the voiceless and fought for the defenseless,” Berkley said. “People recognize that, and they recognize me fighting for them. They thought it was time that someone from our area step up.”

This is not Berkley’s first campaign for public office, however. He’s run for city council twice before — in two other districts — and once for the Assembly. None of them were successful

He first ran in 2009 against now-Assemblywoman Inez Dickens for the council seat that serves much of central and East Harlem. Four years later, Berkley tried a different council district that included Claremont and Morris Heights and is now represented by Vanessa Gibson. In both races, Berkley’s competitors significantly outraised him.

Berkley was born and raised in Harlem. His mother moved the family to Wakefield when he was 16, he said, because of gentrification in Harlem at the time. Over the years, he’s gone back and forth between living in Harlem and Wakefield.

Berkley received an associate’s degree in business from Hesser College in the 1980s — later known as Mount Washington College before closing in 2016 — and then returned to New York to pursue a criminal justice degree from CUNY’s John Jay College. The same year, he took the test to join the NYPD — and passed. He withdrew from his classes at John Jay, and joined the police department, staying there for 20 years, until 2004.

Berkley said he often clashed with NYPD brass over what he saw as the mistreatment of officers of color. That prompted Berkley to join three organizations: 100 Blacks in Law Enforcement Who Care, the Black Law Enforcement Alliance, and the National Latino Officers Association.

“I fought against the disparate treatment that Black and Latino officers — Asian officers also — were facing,” Berkley said. “Because of my activism in those organizations, (the) NYPD gave me, along with the other officers, a very hard time to retire.”

Berkley doesn’t hate the NYPD, and even believes 90 percent of officers there are good people just trying to do their jobs. But there are some bad officers who violate people’s rights and need to be rooted out.

“I tried to talk with the good ones and say, ‘Listen, when we see one of our brothers and sisters violating someone’s rights or doing the wrong thing, we need to confront them and stop them,’” Berkley said.

After leaving the NYPD, Berkley continued to fight for criminal justice, leading marches and working with Discovery for Justice, which pushes for more public transparency of evidence in the discovery phase of criminal trials.

Crime is one of the biggest issues in most of the council district’s neighborhoods, Berkley said — with the exception of Riverdale and Woodlawn.

“When you talk about crime — I feel that out of all the candidates, that’s my expertise,” he said. “Because being a police officer for 20 years and working in various units situated me to be in the best position when it comes to that.”

Berkley isn’t for “defunding” the police. Rather, he’s for cutting the NYPD’s budget significantly and stemming crime by reinvesting in community organizations — which actually is what many police reform advocates mean by “defund the police.” During his time with the NYPD, Berkley said he noticed efforts to budget for several units that had outlived their usefulness — so there are a lot of places where cuts can be made.

Housing and homelessness is another issue Berkley wants to address. He’s for low-income housing, which he distinguishes from affordable housing. This means basing a family’s rent on their individual income, he said, instead of using area median income — commonly used by the city’s housing preservation and development department to define what’s affordable in particular neighborhoods.

“For a household that’s bringing in $35,000 a year, their rent should be adjusted for $35,000, which means that maybe 30 percent should go to their rent,” Berkley said. “Right now, people are paying close to 50 to 75 percent of their income for their rent.”

Berkley also advocates repairing various New York City Housing Authority developments and implementing a moratorium on new homeless shelters in the district. Additionally, he said he’ll push for rent cancellation and relief for small businesses through the end of the pandemic — and even after.

Berkley wants the city council to have a strong hand in helping people through the duration of the coronavirus pandemic, and everything that might come as a result of it.

“This pandemic has caused even greater problems,” Berkley said. “It’s about time that our government bailed the people out.”