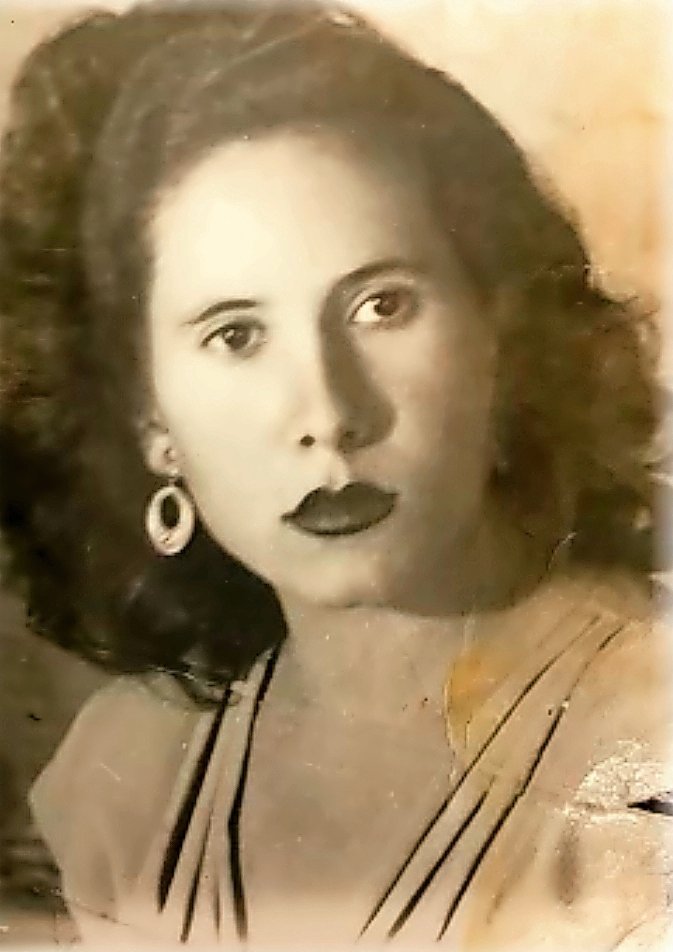 Carmen Ramona Mejia Robinson passed away at her home in Riverdale on July 31, 2022, at  96. But she wasn’t alone — present were her daughter and granddaughter.

The beloved wife of Antonio Robinson of 72 years, she was mother to four children, Michael, Carver, Eugenia and Peter Robinson; and grandmother of Neon Robinson and Liza Eugenia Mejia.

She was the matriarch of her family, as the eldest of siblings to Manuel and Ana Mercedes Mejia. She immigrated to New York City in 1950 with her husband Antonio, and later was joined by her family.

She was a Riverdale resident for the last 40 years, and was a founding member of the board of directors of Christian Benevolent Association, and served as treasurer of the Christians in Action, a division of Casa Boricua.

She was a woman of great faith, joining her husband to offer their humble home to start the church, Iglesia Adventista de Soundview. The members of her church became an extension of her family.

Through her fundraising efforts with her fellow congregants, they found a permanent home for the church. In the lower level of the church, she established a food pantry that fed families in need for more than 35 years.

In 1965, while raising her children, she was recruited as a salesperson for Sarah Coventry Jewelry, a company where she eventually became a successful branch manager.

She became a pioneer in helping women join the workforce by recruiting and training them in demonstrations and marketing for jewelry sales events. She flourished as a charismatic leader during the years she spent at Sarah Coventry, receiving many accolades for her sales achievements.

She devoted her later years to working with her community, at Casa Boricua Senior Center and New York Urban League. She helped senior citizens with housing, medical benefits and part-time employment.

She also was an active member of the Bronx Rotary Club, and was well known and loved in her community, given her infectious and warm personality. She enjoyed spending time with her family and being a grandmother.

She was an extraordinary wife, mother, grandmother, aunt, friend, neighbor and humanitarian.

She leaves behind a legacy of love and compassion.