Catch these check thieves ... if you can 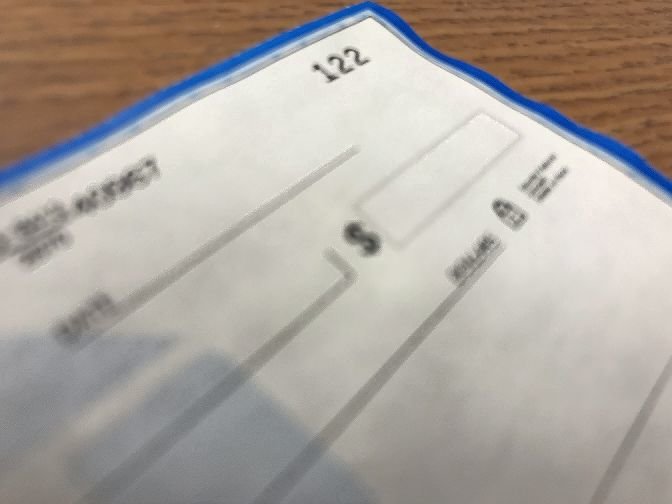 Someone thinks they’re Frank Abagnale Jr., and have brought his old craft of check forging to this corner of the Bronx.

Well, at least someone, or multiple people, who washes checks in the style of the criminal-turned-FBI agent are at large in the area.

First, a woman mailed a check for $6,000 at the mailbox on Kappock Street on Feb 11. From there, police say the check was stolen and “washed” sometime between then and the morning of March 1, changing the amount to $15,300 and cashing it.

In a similar — but not necessarily related — incident, another woman dropped a check into the mailbox in front of 3601 Johnson Ave., last September.

Someone held onto that $1,700 piece of paper until March 10, when it was finally cashed by that person, who was not the intended payee, police said.

The forger — or forgers — continue to elude  authorities. But investigators from the 5-0 are working on it.