CB8 committee nearly shut down before it started

Questions raised over whether meeting was properly noticed to public 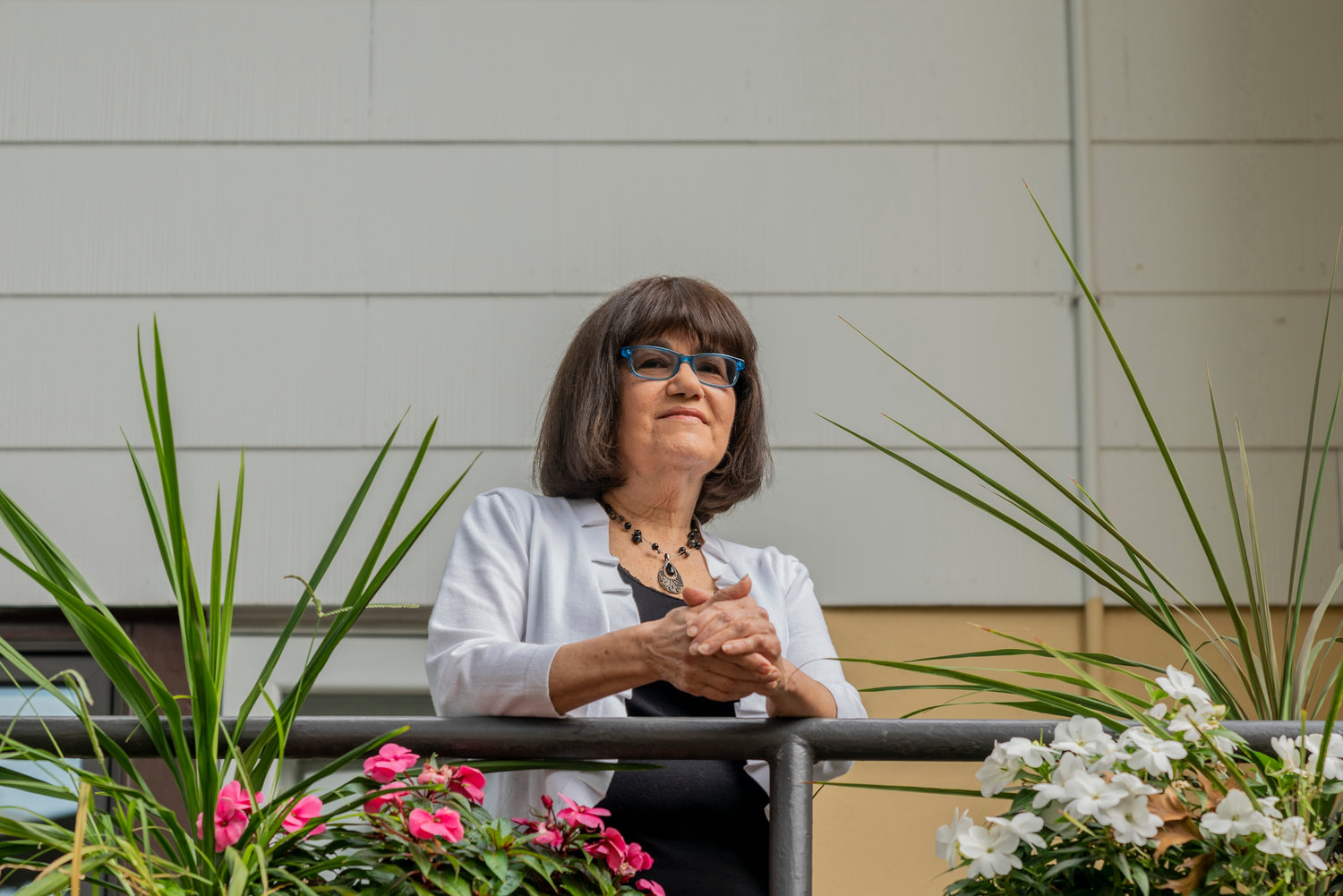 Laura Spalter is wrapping up her first year as chair of Community Board 8. But even as she gains more experience leading the advisory group, she’s open to new learning experiences. Including a recent incident where she admits she could have followed board rules better in forming a new committee.
HIRAM ALEJANDRO DURÃN / File
By MICHAEL HINMAN

They’re not expected to do much more than choose a pair of new committee chairs, but how Community Board 8 assembled its nominating committee raised questions about whether the board is properly notifying the public about meetings. And the current board chair has committed to do better.

In the end, officials with the state’s Committee on Open Government — tasked to ensure public access to government — said CB8 was in the clear, but at least one observer says the board could’ve handled better how it shares specifics about when a meeting is going to start with the public.

Even more, the nominating committee meeting notice didn’t include an agenda. That’s not required by state law, but it is required by CB8’s own bylaws, something some observers say the board is still obligated to fulfill. The notice also failed to provide future meeting dates — something the board voted to do just in the past year specifically for the nominating committee in an effort to be more transparent in the process.

Dan Padernacht, a former board chair himself, said he wasn’t even sure the nominating committee could legally meet that night. CB8’s current chair, Laura Spalter, disagreed, telling him she couldn’t set dates for future meetings because all of them conflicted with other committees.

“It just didn’t work for this year,” Spalter said. The meeting “is noticed. And it will take place. And it is on the calendar on the website.”

Padernacht, however, said he felt like work board members put together in order to make the nominating committee more accessible was simply ignored.

“When you say, ‘This is how we’ve always done it,’ we took a lot of time, and we changed the way we do it,” Padernacht said.

“I am beyond disheartened to see that there was just unilateral action here, throwing away everything that we did — and, quite frankly, everything we voted on as a board. I believe the way you did this violates the open meetings law, our board’s bylaws, and certainly our ethical guidance manual.”

But no law was broken, at least according to Kristin O’Neill, the Committee on Open Government’s assistant director.

“In my opinion, a notice stating that a committee of a larger body will meet ‘immediately following’ the conclusion of the meeting of the larger body is sufficient to comply with law,” O’Neill told The Riverdale Press. “Not every issue is addressed specifically by law or regulation. Neither has every situation been addressed by the courts. Sometimes, we have to offer an opinion based on what we believe to be a reasonable interpretation of the statute.”

And many of those opinions are considered binding to a certain extent. Including one O’Neill’s agency issued a decade ago that openly discouraged scheduling meetings without including at least some idea on when that meeting might begin. That opinion, authored by former open government committee executive director Robert Freeman, said it was “suggested” government agencies provide an approximate start time for a meeting, even if it’s going to start immediately after another one.

It’s an opinion that has the support of Paul Wolf, president of the New York Coalition for Open Government watchdog group.

“The whole point of the open meetings law as stated in its declaration is to ensure that the public is fully informed,” Wolf said.

Martin Wolpoff, a longtime CB8 member who also is the group’s de facto parliamentarian, told Spalter he believed she circumvented the organization’s rules.

“I fully support what Dan has brought up, and notice should have gone out separately,” he said. However, Wolpoff backtracked some from that position a few days later when he told The Press that the meeting notice did adhere to state law, and while some of CB8’s bylaws may not have been completely followed, “I don’t believe an error requires as much heat as this seems to be generating.”

The nominating committee has already met at least once since its initial organization. While it can put together any slate it wants for any officer or chair positions, it’s expecting only to offer recommendations to fill leadership roles on the aging committee and the traffic and transportation committee.

Eric Dinowitz chaired aging until last month when he was elected to the city council in the March 23 special election, and Padernacht announced late last month he was stepping down from the traffic committee.

Spalter says she’s satisfied with O’Neill’s opinion on providing public notice, but knows she could have followed the board’s own rules better. It was the first time she led those efforts as chair, and she’s chalking it up as a learning experience.

“I screwed up, and everybody knows I screwed up,” Spalter said. “But this is my first year as chair, and I feel confident and comfortable that I will do better in the future. Check on this again next year, and we’ll have it right. Don’t worry.”