Chris Fink sees climate change as center of everything 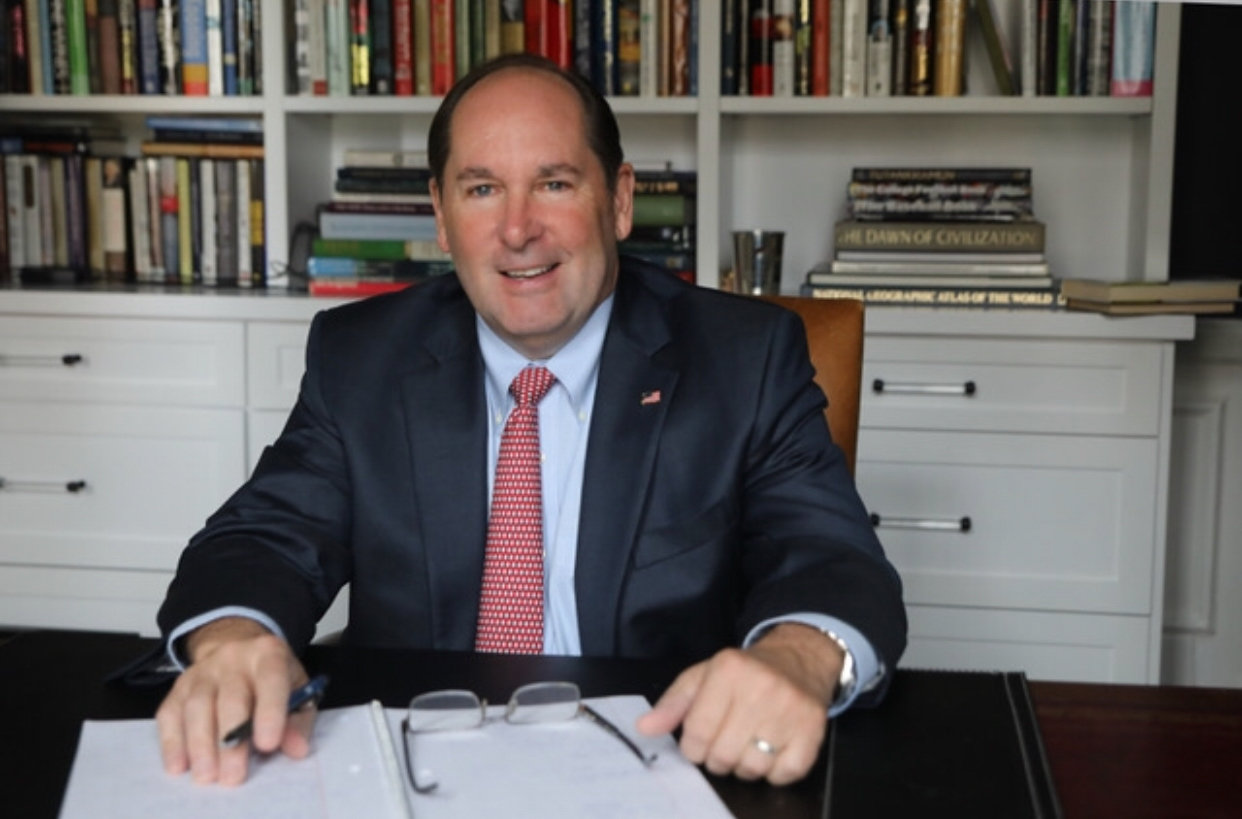 Chris Fink looks to bring his big business and environmental bona fides to Washington as the representative for the 16th Congressional District. A lawyer, Fink is in a crowded field vying for U.S. Rep. Eliot Engel’s seat in the upcoming Democratic primary.
Courtesey of Chris Fink 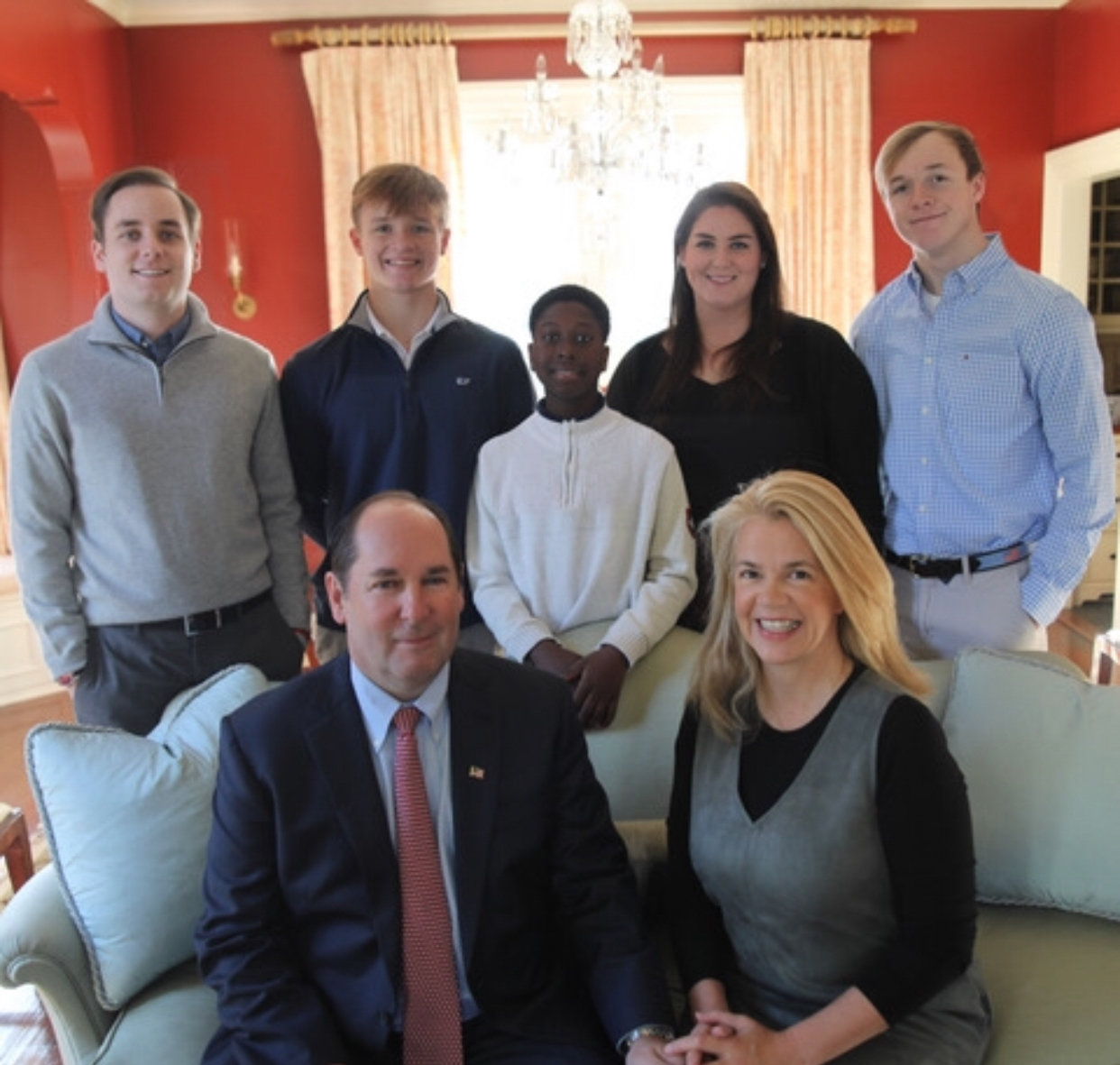 Chris Fink, bottom left, feels the climate issue is of paramount importance, and has made it a key tenet of his campaign against U.S. Rep. Eliot Engel in the lead-up to the Democratic primary. He’s also facing Jamaal Bowman and Sammy Ravelo.
Courtesey of Chris Fink 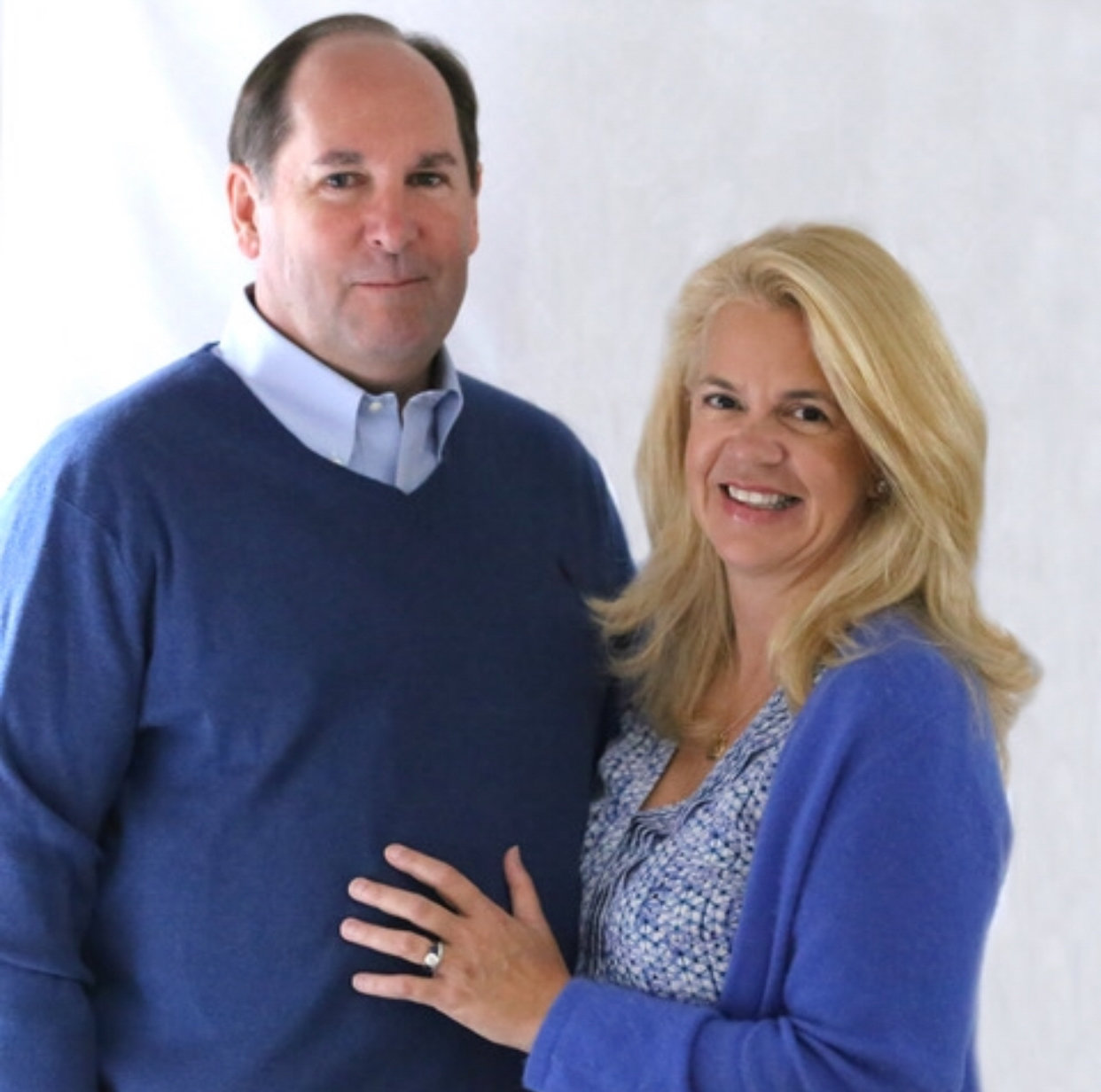 Chris Fink hopes to go to Washington as the representative for the 16th Congressional District, which is currently occupied by longtime incumbent U.S. Rep. Eliot Engel.
Courtesey of Chris Fink
Previous Next
Chris Fink

PRIMARY ISSUE: ‘I will do my very best to concentrate on the environment and getting us to a climate-neutral grid by 2040.’

“I entered the race because the people of the Bronx and Westchester deserve representation who prioritizes their needs,” Ghebreghiorgis said, in a release.

“With the election almost upon us, the reason why I entered the race hasn’t changed. I have faith that Jamaal can deliver a progressive win and unseat Rep. Engel.”

For Chris Fink, there isn’t a lot that matters to him more than climate change. And running to represent New York’s 16th Congressional District isn’t changing that.

Even when Fink talks about any other issue, it doesn’t take long at all before he finds a connection to the climate.

“If we can’t get the climate crisis issue correct, everything else doesn’t really matter,” he said. “Education doesn’t matter. Health care doesn’t matter. Because our grandkids, they’re just not going to have an Earth that’s inhabitable.”

Fink has worked in energy at Morgan Stanley and, most recently, Bank of America, pushing both companies toward greener policies.

“Everyone supports the Green New Deal, on the Democratic side,” Fink said. “And I support it. But I think the difference with me is, I know how to get there. The reason it got voted down 57-nothing in the Senate was that the people who are proposing it, I feel, didn’t have the experience, didn’t have the background.”

While he admires lawmakers like U.S. Rep. Alexandria Ocasio-Cortez and Vermont Sen. Bernie Sanders, who push for the Green New Deal in Congress, Fink says their goal of being “green” within the next 10 years just isn’t possible.

“But, when I look at it, 2040 is very doable,” he said. “Based on the wind-down of existing plants, based on building the infrastructure to transmit the energy from where it’s made to where it’s utilized.”

Directly linked to climate change is infrastructure, Fink said, including existing bridges and roadways, and improving public transportation, especially in the Bronx.

“I’ve been building infrastructure across the country,” he said. “I’ve done it in 48 different states. I’ve advised over 700 state and local governments on building their infrastructure. And ours is completely falling apart.”

Bridges and tunnels just weren’t built to withstand the weight of modern vehicles, he said, and without money and maintenance, they’re starting to fall apart. Three years ago, the Tappan Zee Bridge, about 20 miles north of Riverdale, was replaced by the new Gov. Mario M. Cuomo Bridge. Fink said his firm advised on the construction of the new bridge — and that some construction workers refused to drive across the Tappan Zee in its final years because of structural damage.

“My team did the research, and 16 districts out of the 27 in New York get more money for transportation from the federal government than we do,” Fink said. “How is that possible, given that we’re the transportation hub for New York?”

Coming out of the coronavirus pandemic, Fink says more funding would be necessary to keep the Metropolitan Transportation Authority — which has seen ridership dip more than 90 percent in some cases — up and running as passengers return.

In fact, Fink has a three-part plan for guiding the district out of the pandemic. His “SEE Forward” plan addresses the social, environmental and economic factors he says will play into safely reopening, including encouraging companies to allow some workers to work from home to reduce carbon emissions, and staggering employee workdays to avoid packed trains. He also wants to expand Obamacare and Medicare for those unable to purchase private plans, as well as coronavirus testing and contact tracing.

Fink would like to see people who are privately insured and like their insurance plans keep them, while still providing health insurance to those who don’t, or can’t afford it.

“We need to provide it, it shouldn’t be based on economic status,” Fink said. “We saw in the pandemic people who were affected the most were people who could not afford adequate health care. Not just during the pandemic, but leading up to it.”

“It appalls me that, given a country as wealthy as we are, the fact that anyone could go bankrupt because of their medical bills, it’s just not plausible,” Fink said. “That doesn’t happen in any other modern country in the world.

Many of those needs are the same, though, like with education.

“I am a product of the New York state public school system, from kindergarten through law school,” Fink said. “I went to public schools all the way through, including SUNY Buffalo law school.”

Evening out disparities in public school funding in the district is important, he said, and so is trying to ensure state funds reached schools within the congressional district, especially given budget cuts made during — and likely after — the pandemic.

“That directly hits the revenue bottom line of these schools,” Fink said. “My biggest concern is that very, very important programs like after-school programs could get cut. And that’s especially hard on parents with a single provider, or a single parent.”

Fink said his years of experience as a lawyer and corporate consultant have meant dealing directly with government from the city level all the way to Washington, working on deals and projects.