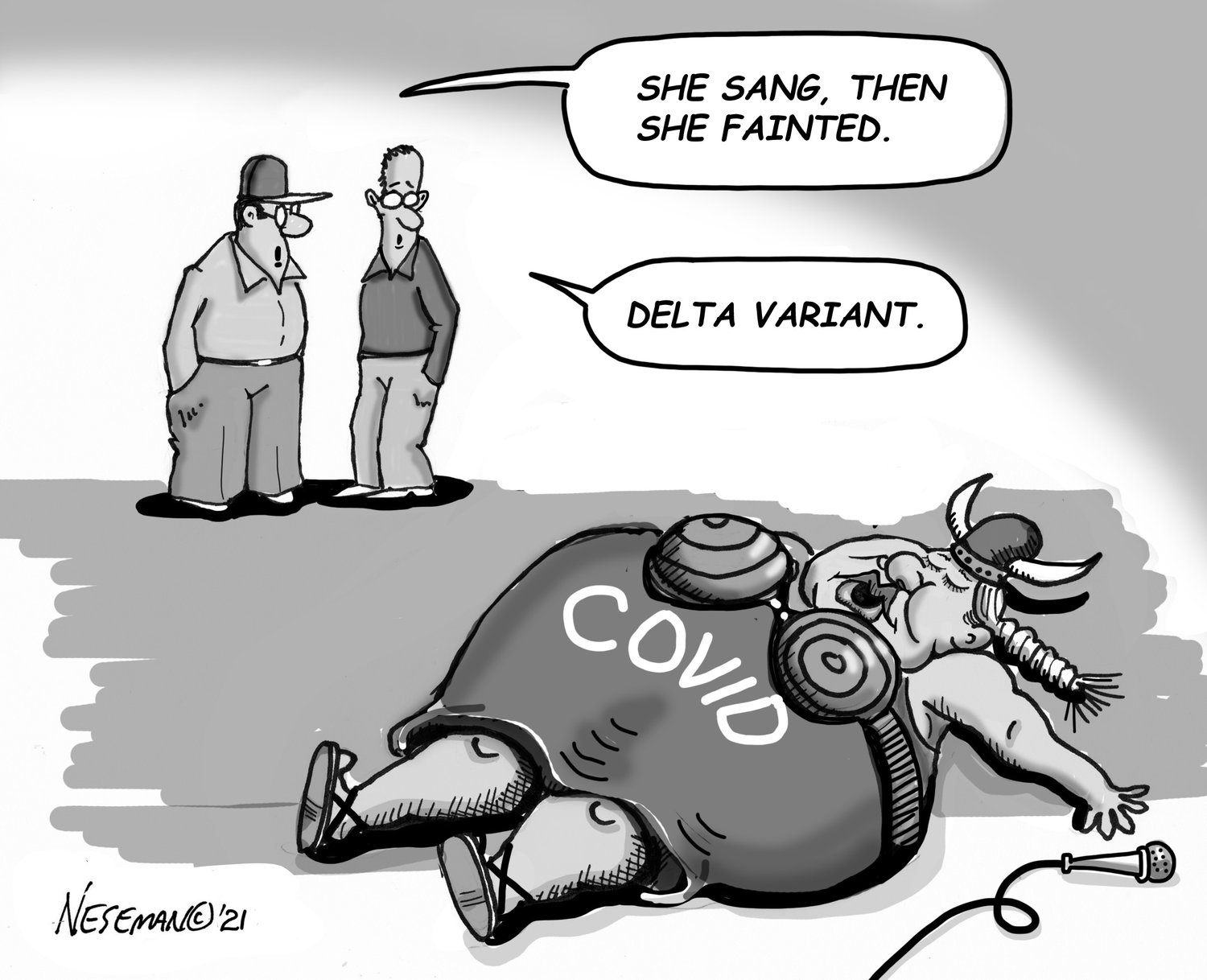 There are many words to describe New York City’s late “master builder” Robert Moses, and likely all of them are deserved. Moses has become synonymous with unchecked power — someone making unilateral decisions with little to no oversight.

Some say Moses was exactly what New York City needed to bridge 19th century urbanism to the very metropolis we have today. There were bad things he did, of course, but also good. And we hope that no matter how his ideas and projects were received, Moses walked into all of this with nothing but the best intentions.

It’s those same best intentions that were behind the creation of the city’s campaign finance board seven years after Moses died. Tammany Hall may have been long gone, but corruption was alive and well in New York City politics.

And by 1988, voters had enough. They passed a city charter revision creating an “independent, non-partisan agency ... charged with limiting the role and influence of private money in the political process.” It also was tasked, among other things, to provide public disclosure of campaign finances.

In the past three decades, the campaign finance board has served that role well, finding even more ways to build transparency using evolving technology, like the internet.

Yet, for all the great things we can say about the campaign finance board, there is still one big issue it seems no one wants to touch: it’s a Robert Moses agency. Unchecked power. Unilateral decisions. No oversight.

Sure, the city council is free to add or change laws affecting the campaign finance board anytime they like — and they have done it. But seemingly never in an effort to curb this power, or to provide better oversight.

We can summarize that in one recent, very local example. The board approved Councilman Eric Dinowitz to send out a mailer on the first day of early voting, despite the fact there are specific laws about incumbents using taxpayer money to gain an advantage over challengers in an election.

The board simply interprets the laws as they see fit — despite contradictory past advisory opinions — and no one has the power to stop them.

Sure, some of the aggrieved candidates in this race could take the board to court. But that is hardly an automatic response, because these same candidates are at the mercy of the board, who can easily decide what they deem to be campaign finance violations, and then heavily fine them.

The council — and even the mayor — are in the same boat. Challenge the same organization that has the ability to cost you lots of money without any check or balance? It’s not happening.

We depend on the campaign finance board to do great things and to protect our elections. But it can’t do so as Robert Moses. It must do so as a true tool representing the people of New York City.