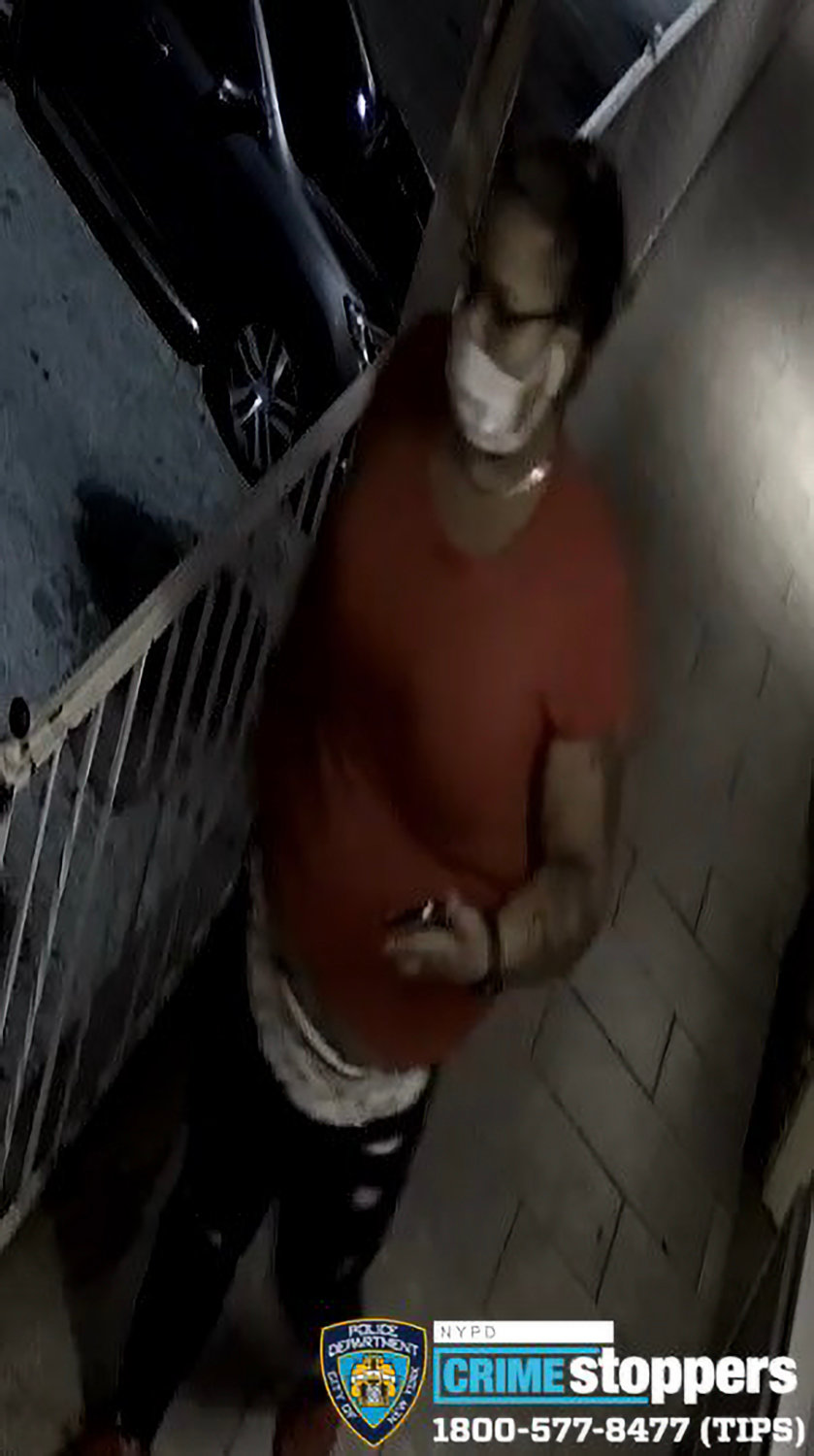 One of three suspects involved in recurring armed robberies at Van Cortlandt Motel on Sunday, July 24, 2022.
Courtesy of NYPD
By Sachi McClendon

The New York Police Department is asking for the public’s help in locating a group involved in a series of robberies at various hotels and motels throughout the Bronx.  (See photograph above.)

One of the incidents within the 50th Precinct occurred on July 24 around 10:30 p.m. inside the Van Cortlandt Motel at 6393 Broadway.

In each case, a man chats up a woman on Facebook, agreeing to meet up at a hotel. Once inside, the woman tells the man  to take a shower. Once he comes out of the bathroom, two others with guns show up and tie him up.

The perps usually steal his phone and cash.

All three are said to have a medium complexion and black hair.

The woman is described as approximately 25 years old, 5-foot-2, 200 pounds, with a heavy build and tattoos on both arms. She wears eyeglasses.