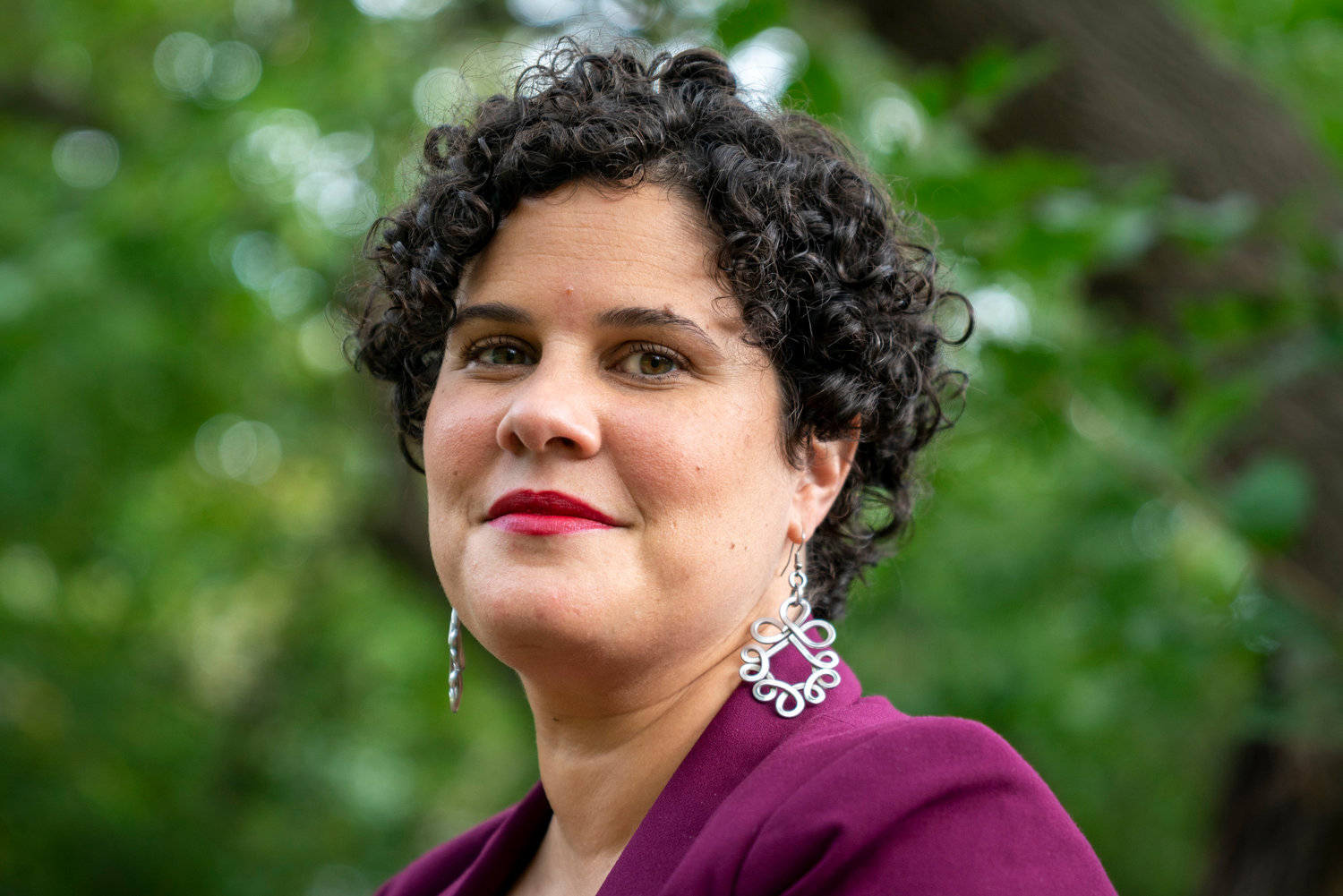 Mino Lora is not getting the fast start toward the March 23 city council special election she would like after testing positive for the coronavirus.
HIRAM ALEJANDRO DURÁN / File
By MICHAEL HINMAN

The five remaining city council candidates hoping to succeed new Bronx Supreme Court judge Andrew Cohen through a March 23 special election, are off to the races to collect the 450 signatures needed to get on the ballot.

Well, all except one. Community arts leader Mino Lora won't be able to personally collect signatures, at least for a while, because she has tested positive for the virus that causes COVID-19.

Lora's symptoms are "mild so far," according to her campaign. But she is now isolating with her husband and two children. Their status is not clear.

Her positive test comes just days after Mayor Bill de Blasio announced March 23 as the special election date, and seemingly provided no pressure to Gov. Andrew Cuomo to relax the petitioning requirements for candidates to get on the ballot. The candidates — including Lora — expressed concern about the face-to-face contact needed to gather hundreds of signatures in a process some believe to be antiquated.

Lora re-emphasized her support for legislation introduced by Councilman Ben Kallos that would provide other mechanisms for city candidates to qualify for the ballot beyond petitioning, like meeting the minimum financial requirements for city matching funds.

Lora says that if such a program was in place now, she would have met the financial thresholds. Candidates don't officially file their latest campaign numbers since last summer until next week.

But Lora is collecting signatures, even while sick — through her campaign team. She is staying home, but she says her volunteers are out there to help ensure she qualifies for the March 23 ballot.

"As a matter of urgency, the governor should issue an executive order eliminating petitioning, or at least reducing the number of signatures required," Lora said, in a release.