COVID-19 kills more Latinos, blacks, than anyone else 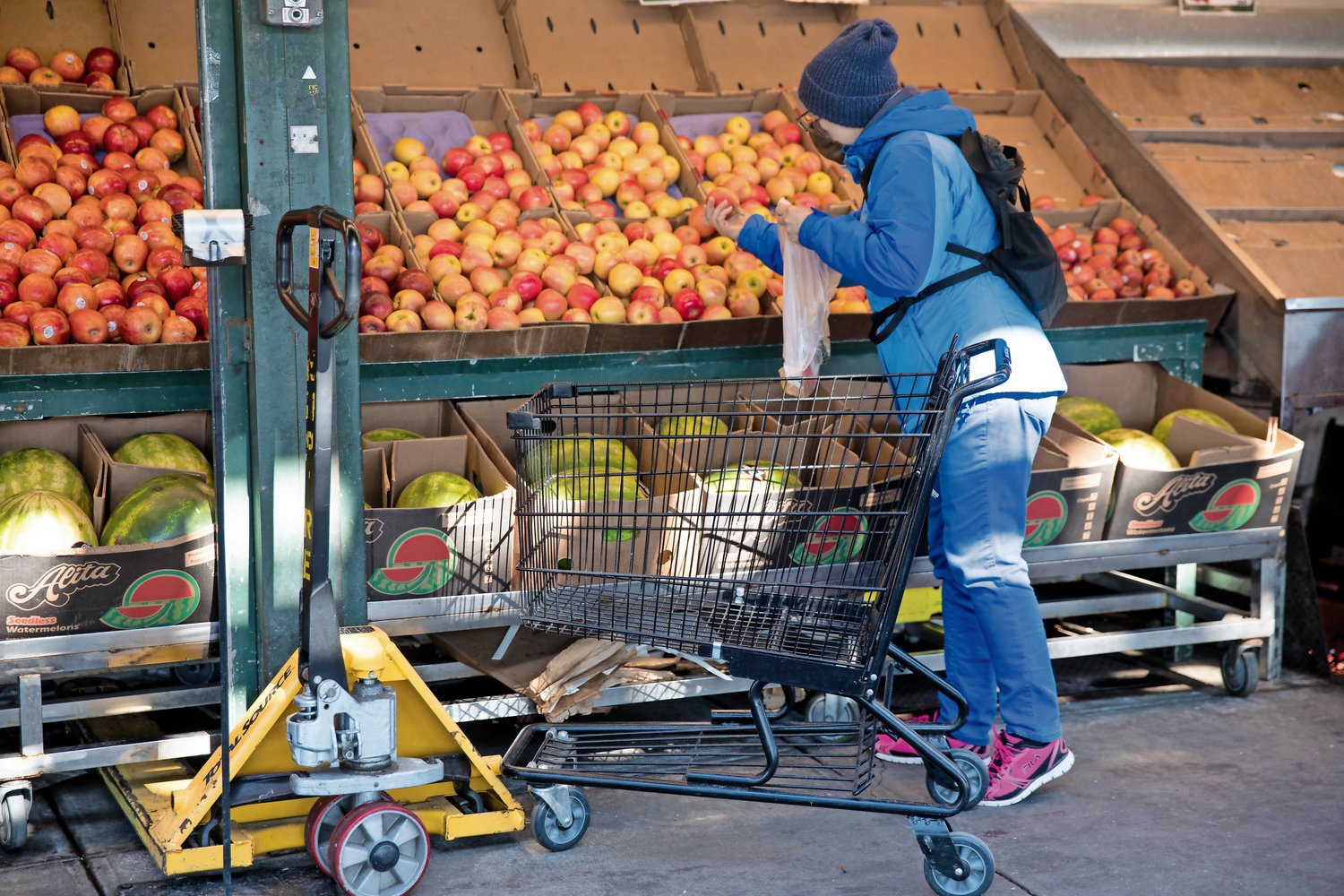 Elected leaders are calling for more research into how the coronavirus is affecting minority communities after preliminary reports on the city's death rate showed disproportionately more blacks and Latinos dying from COVID-19 complications than any other ethnicity.
JULIUS CONSTANTINE MOTAL
Support Local Journalism

More than 6,000 people have died from complications of COVID-19 in New York as of Wednesday, and outside of New York City, numbers appear to indicate more than half those deaths were white. But inside New York City, it appears to be a much different story — and local elected officials aren't happy about it.

"Today, New York state and New York City released new data that confirms that communities of color across New York make up a disproportionate number of the COVID deaths," state Sen. Alessandra Biaggi shared in a newsletter with constituents on Wednesday, citing that both Mayor Bill de Blasio and Gov. Andrew Cuomo "have announced plans to try to address these racial disparities."

According to data released by the state Department of Health, 61 percent of those who have died from complications of COVID-19 outside of New York City were white, while 18 percent were black and 14 percent Latino.

That wasn't the case inside New York City, where 34 percent of deaths were Hispanic, 28 percent black and 27 percent white. The disparity grows even more from a city health department report which shows 22.8 out of every 100,000 Hispanic/Latinos are dying from the virus compared to 19.8 for blacks and 10.2 out of every 100,000 for whites.

The city notes, however, that its data is far from complete. It says the "vast majority of cases are reported by labs, and race/ethnicity information is often missing because  it is not received on the test requisitions from providers."

It's the lack of completeness that has city public advocate Jumaane Williams concerned.

"From both the city and the state, the data released consistently shows that New Yorkers killed by COVID-19 are disproportionately black or Latino — in New York City, over 60 percent," Williams said, in a release. "But even these statistics are incomplete and undercounted. City data shows that in as high as 37 percent of fatalities, race is unknown.

"As I have said, we need to know the racial breakdown in rates of testing, and of positive confirmed cases to find and correct these clear failures. The coronavirus may not discriminate, but the response — or lack of response — clearly has."

That missing data has also caught the attention of U.S. Sen Kirsten Gillibrand, who called on the Centers for Disease Control and Prevention to publicly report all available demographic data for coronavirus cases. The CDC is releasing age distribution, hospitalization rates and fatalities. However, the agency isn't including statistics based on sex, race, ethnicity and occupation.

"As COVID-19 continues to affect the lives of every American, it is vital we have access to a broad range of data, including sex, race, ethnicity and occupation, ino rder to understand how this disease affects every community," Gillibrand said, in a release. "By analyzing numbers beyond hospitalizations and fatalities, we can better understand how to treat patients with direct access for testing and treatment statewide. This crisis is exacerbating inequalities in our health care system, and we must ensure that all communities are safe."

In his daily briefing Wednesday, Cuomo said he's appointing Havidan Rodriguez, president of SUNY Albany, to lead a team that will test and study minority communities as it relates to the virus.

"It's always seems that the poorest people pay the highest price," Cuomo said. "Why is that? Why is that? Whatever the situation is, a natural disaster, Hurricane Katrina, people who were standing on those rooftops were not rich white people. Why?"

Cuomo has called not only for more testing in minority communtities, but also new data gathering that would help find out why certain neighborhoods seem to have higher coronavirus infection rates than others.

"Are more public workers Latino and African Americans, who don't have a choice, frankly, but to go out there every day to dive the bus and drive the train, and show up for work and wind up subjecting themselves to, in this case, the virus?" Cuomo asked. "What is it? And let's learn from that. And let's do it now."

"The date we see today confirms and reinforces what we've seen over years and decades of systemic inequities," the public advocate said. "These ingrained injustices have always been there, often ignoredby many in power. But these numbers show the harsh truth: The bias has a body count."