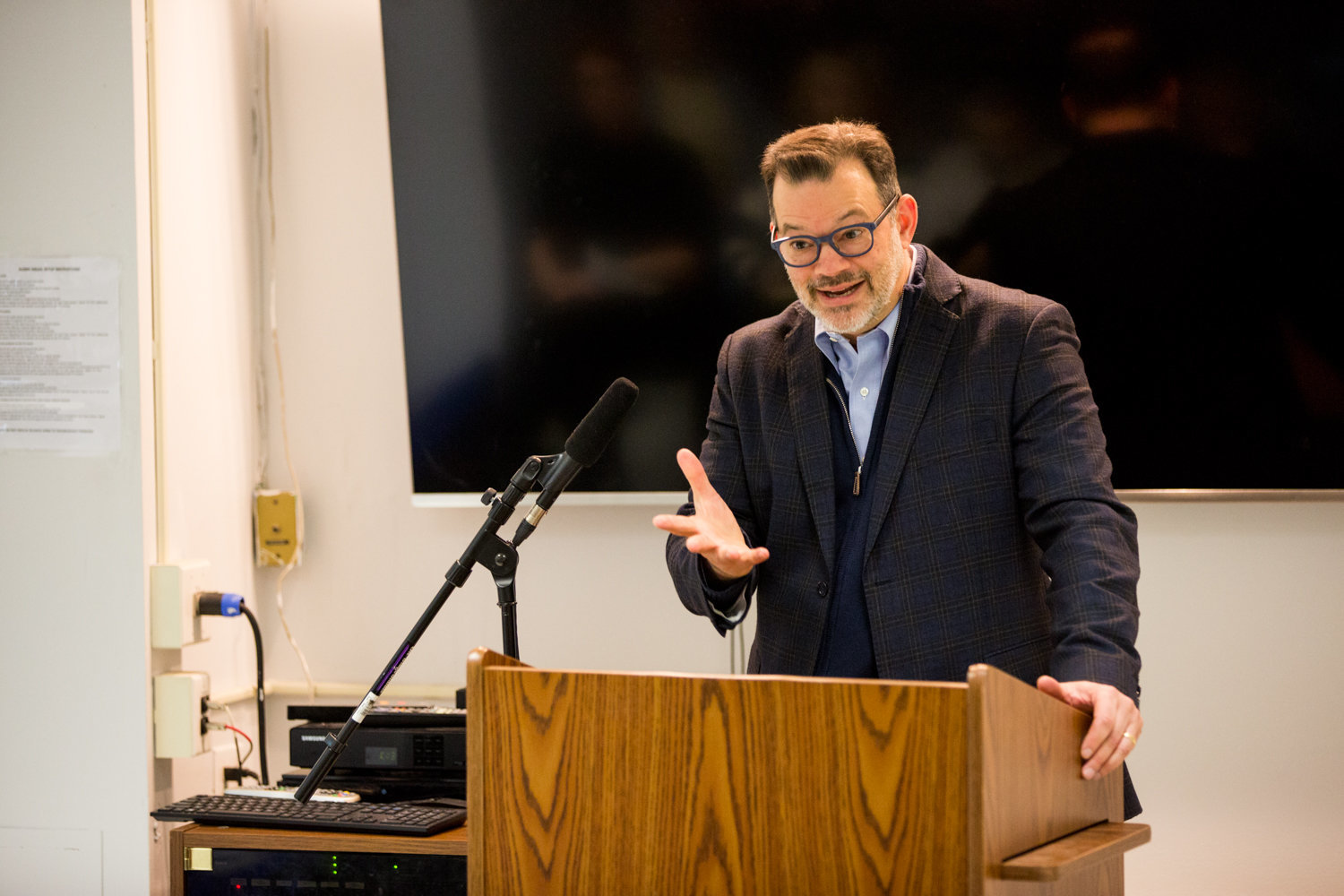 Mayor Bill de Blasio interrupted his own press briefing over a new surge of coronavirus cases Monday to announce the special election to replace Andrew Cohen on the city council is set for March 23.

de Blasio's words seemed a bit surreal to some, primarily because he told the candidates to "get out there and get petitioning," just moments after he was imploring people to stay home and stay away from others as hospitalizations in the city continue to climb.

That petitioning is because anyone wishing to be on the March 23 ballot are required to collect 450 signatures from voters to live within the council district. Because it's possible that some signatures could be invalidated, many candidates seek far more than that minimum — meaning face-to-face contact with hundreds of people for candidates and volunteers.

It was a requirement mostly suspended during a recent round of elections late last year, but appear to be in full force as 2021 gets under way. Last week, several candidates seeking to replace Cohen have called on both Gov. Andrew Cuomo and de Blasio to once again suspend petition requirements, especially as coronavirus cases continue to grow in the city.

Cuomo was just beginning his own news conference as de Blasio ended his, but didn't mention petitioning for special city elections, nor was he asked about it.

A request for comment from the mayor's office is pending return.

Cohen's seat won't be the only one decided March 23. de Blasio also scheduled the election for the seat held by Ritchie Torres, who is now a congressman.

Cohen resigned his seat at the end of the year so that he could become a Bronx Supreme Court judge.

"I want to congratulate him and had a great conversation with him," de Blasio said of Cohen. "It's something he's aspired to, and I know he would be a great judge."