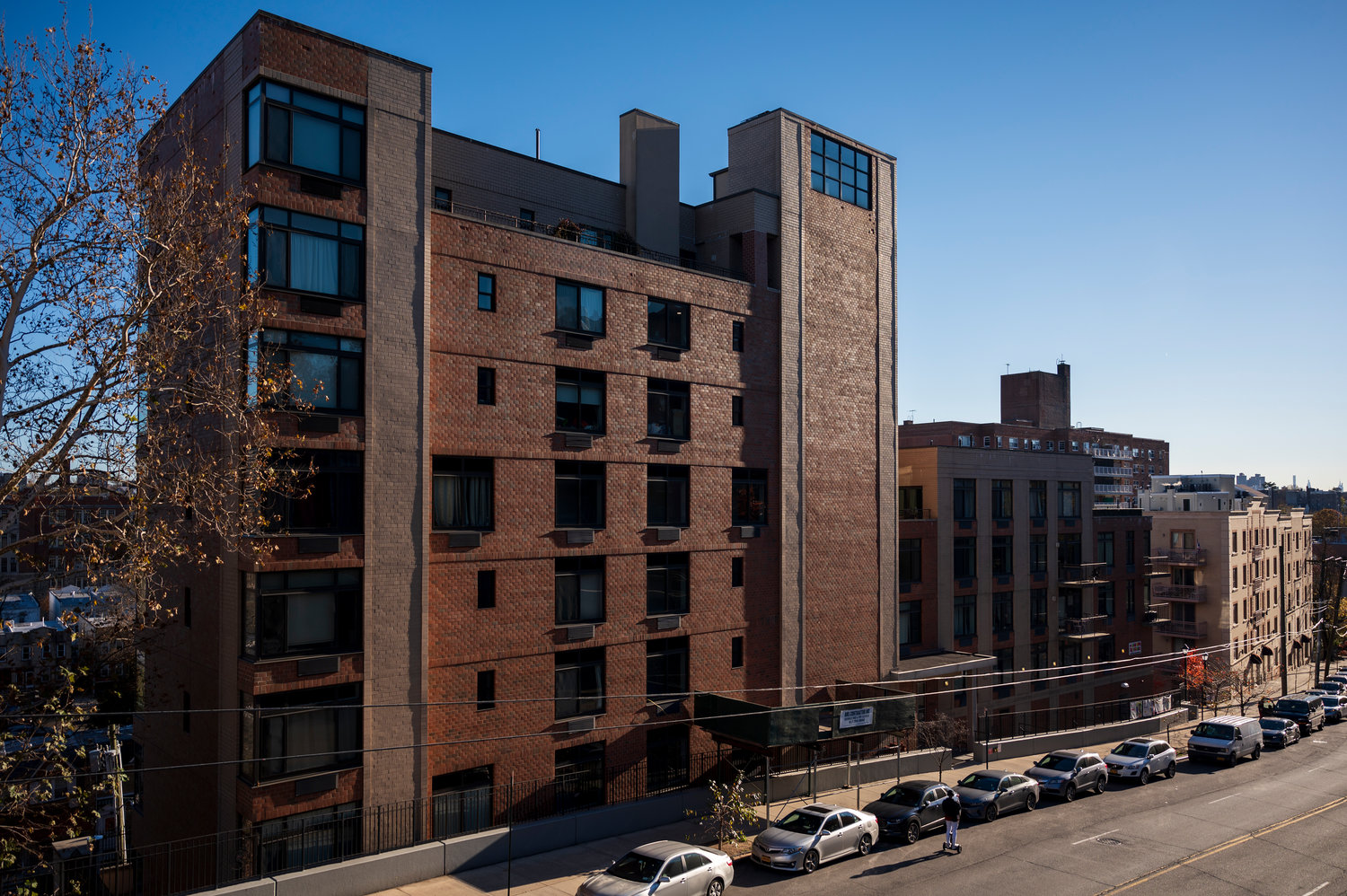 One thing you probably wouldn’t expect a food delivery person to do is leave not just with a tip, but the family’s washer and dryer as well.

But police say that’s exactly what went down Nov. 9 in an apartment building on the 3200 block of Riverdale Avenue. Someone reportedly delivered food to the seventh floor there, stopping off in the laundry room on the way to walk out with a clothes washer and dryer.

Police presume the perp used a cart to get the laundry machine — worth $1,600 — out of the building.

Authorities have a solid lead on this case with camera footage of the robber taking the equipment. Investigators from the 50th Precinct continue to track him down.

If you’re going to steal an Apple product, it’s probably a good idea to make sure the location settings are turned off. This clearly didn’t occur to someone who snatched an iPad after police found and arrested them using the device’s built-in location tracking.

The incident took place in the early morning hours of Nov. 3 when two people reportedly broke into the back of E’stetica Beauty Lounge at 2735 Henry Hudson Parkway. They nabbed two iPads, two safe boxes containing cash, and a Dell computer, which police valued at $10,650.

Police arrested one of the perps after an employee was able to track the location of one of the iPads.

Look out behind you

Few people would think bending over to check the glove box in their parked car could be dangerous, but it’s always good to make sure no one is sneaking up behind you first.

One victim could’ve used this advice after they were robbed Nov. 7 just before 7 p.m., opposite the 6000 block of Broadway. It was there a man opened his passenger-side door, reaching into his glove box when police say he was pushed into the car from behind.

The robber made the car owner believe he had a gun, according to a report, and was told, “Give me your jewelry.” He stole a gold bracelet and chain with a Jesus pendant, all valued at $45,000.

Police described the thief as Black, 6-foot-1, 200 pounds. They say he was wearing a black hooded jacket, cap, sweatpants and sneakers.