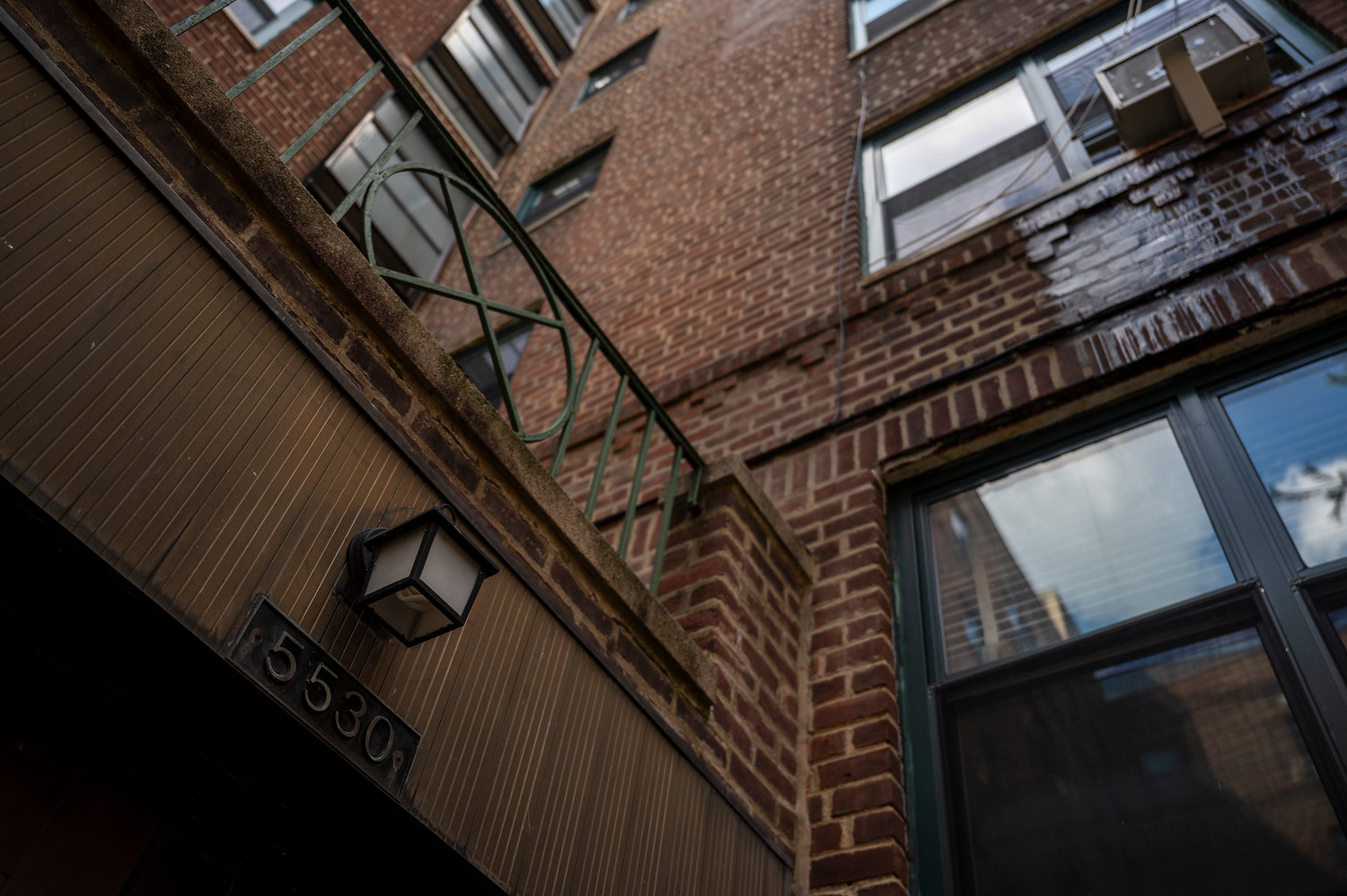 The exterior of 5530 Netherland Ave on Monday, the site of a delivery driver robbery.
Hiram Alejandro Durán
By Sachi McClendon

According to police, the victim had just walked his bike to the center of the street and was about to get on it when a man jumped out of a nearby bush with a machete.

The man then demanded the victim hand over the e-bike and fled southbound on Riverdale Avenue.

Police searched the location and were able to find cameras in the vicinity but no arrests have been made.

An employee of the store told police that two men entered the store, hit him on the head with a firearm and forced him to remove cash from the register.

They then told the employee to lay on the floor while they fled the location on foot.

There were no cameras inside the gas station and no arrests have been made.

While the victim took a shower, an unknown man entered the bathroom and taped the victim’s hands and threaten him with a firearm.

The perp then hit him with the firearm on the back of the head and forcibly removed his credit card, some cash and the victim’s keys.

The man and the two women then fled in a vehicle, heading south on Broadway.