Doing a little bit of off-roading 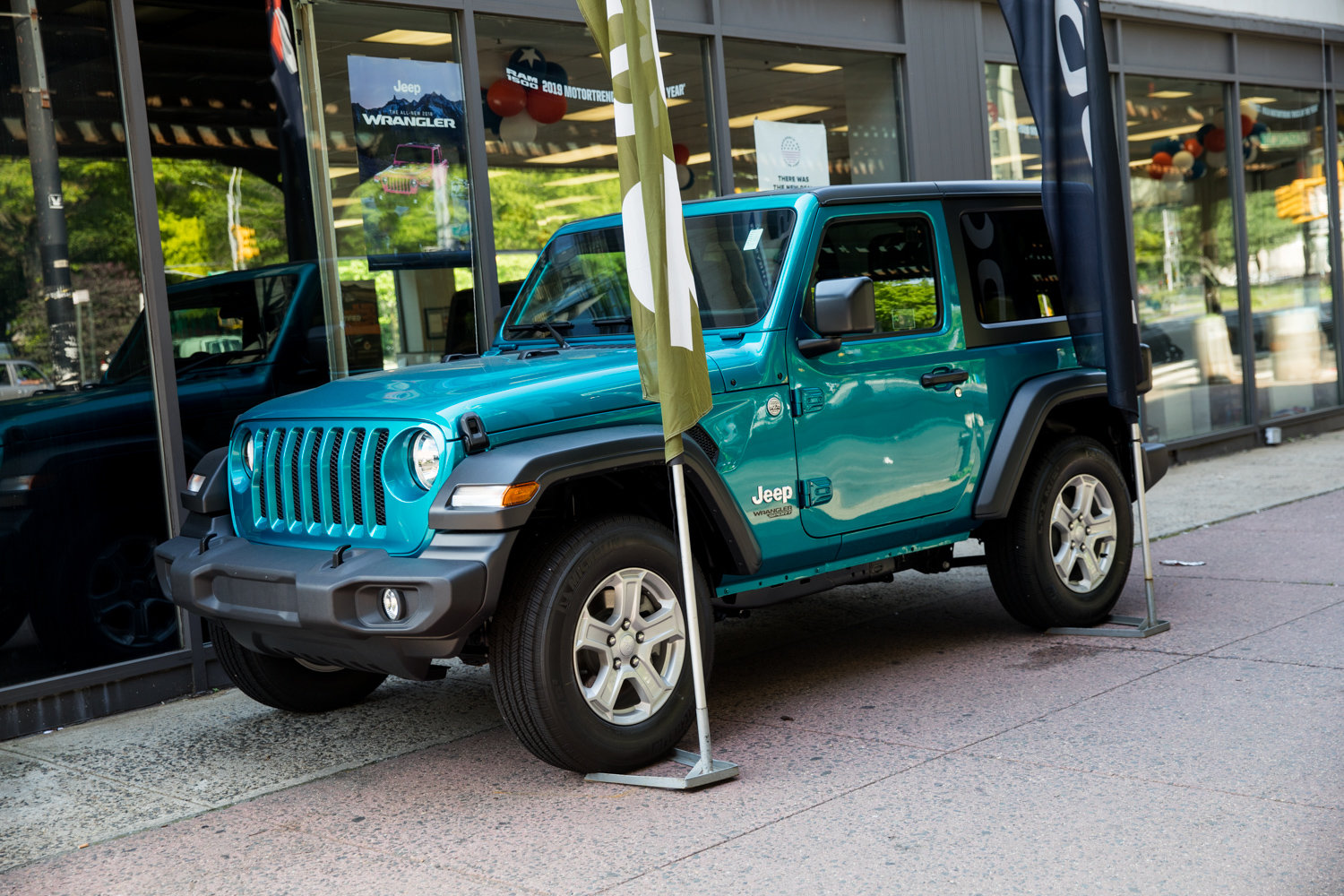 You might think your car is parked safely on the street corner, but maybe it’s time to consider a safer spot.

One man learned that the hard way after parking his 2014 Jeep on the corner of West 238th Street and Tibbett Avenue on the evening of May 1. Police say he returned the next morning to find his car had disappeared from its stretch of curb.

The corner isn’t equipped with cameras and there were no witnesses to the theft, police said, so investigators are working to find the Jeep without many clues.

With the passage of the state budget, electric bikes are now legal to ride at low speeds throughout the city. Yet, it seems someone might have taken things into their own hands when they stumbled upon a garage on Palisade Avenue.

The garage’s owner noticed his door ajar on the morning of May 10, police said. When he went inside, he found that his Schwinn bicycle — worth about $500 — and two DeWalt power boosters, used to jump car batteries, had been stolen.

There were no cameras installed in the garage and no witnesses. Yet investigators continue to look for the thief.

Just going for a ride

A 22-year-old parked his 2004 Honda Civic outside of a deli on the 2600 block of University Avenue on the morning of May 4, leaving the keys inside.

He was only going to be a minute, picking up some food and heading straight back to his car. Lo and behold, it was gone. Police canvassed the area, but no sign of the Honda turned up. Even worse, investigators couldn’t access camera footage that may have showed them what happened.

The owner solved his own problem, however, when he found his car parked on West Kingsbridge Road — again with the keys inside. Police collected fingerprints, but that was all they could do for now, as the man hopped back into his Civic and was gone.