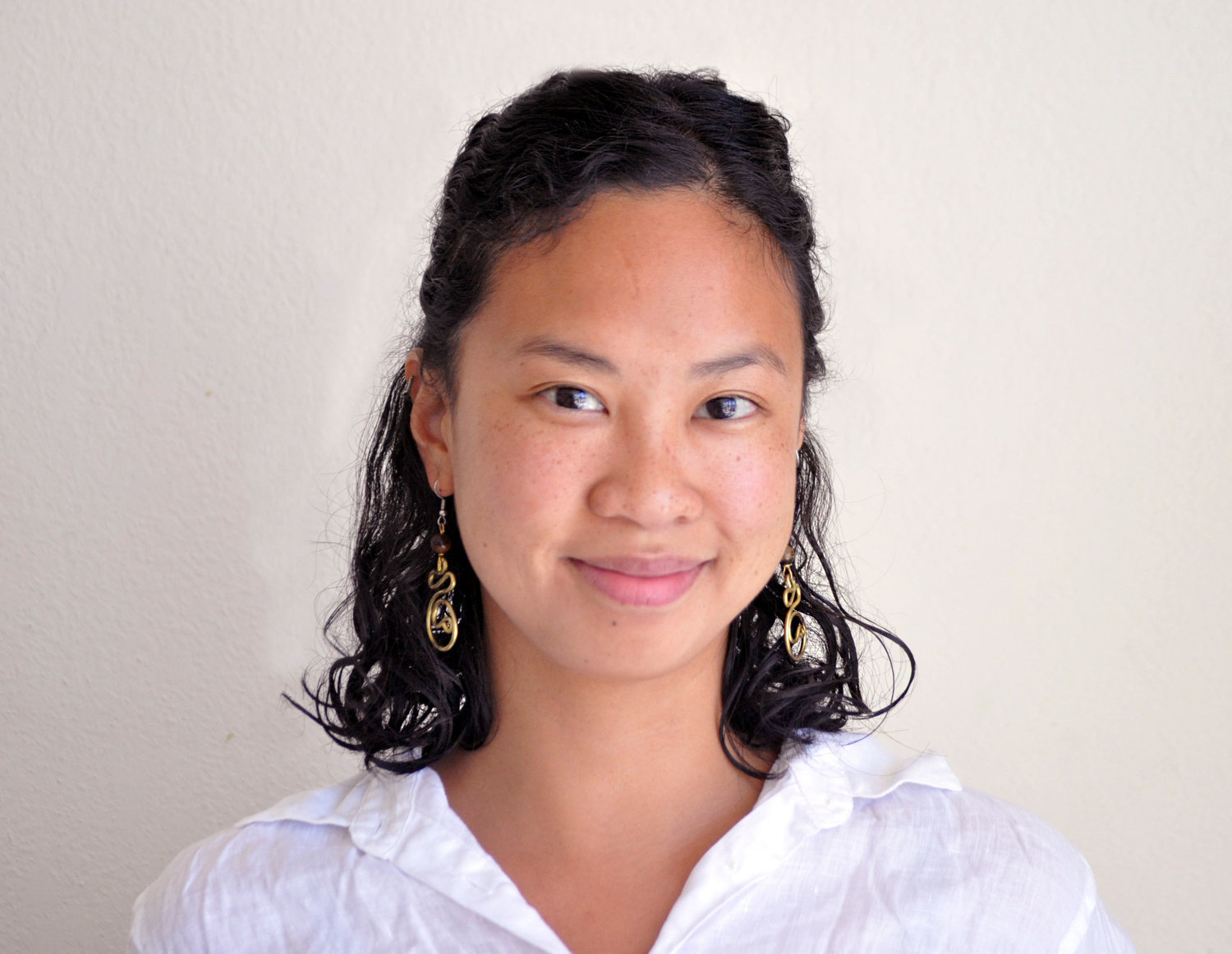 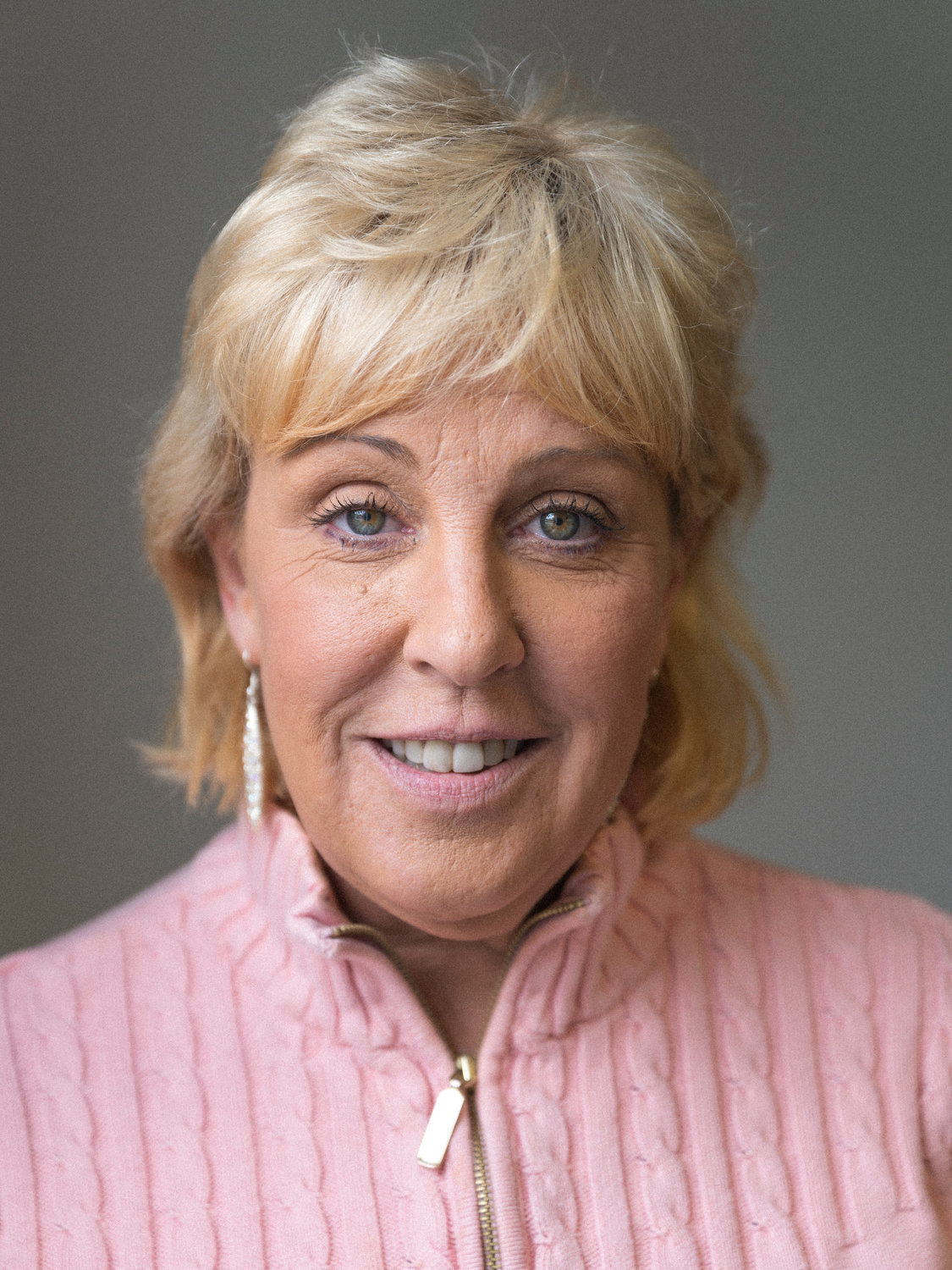 The Riverdale Press welcomes two new members to its team this week  — except one of them is not so new.

Catherine Dolan, who has a long history behind the scenes at The Press, returns to become part of the newspaper’s advertising team under sales manager Cheryl Ortiz.

Catherine moved to Riverdale from the Hamptons in 1985 to attend Hunter College. Her first job in the Bronx was at We’re Your Type, the pre-press production company that helped put together The Press and multiple other publications.

Catherine has stayed connected to the businesses and people of the greater Riverdale area over the past 35 years, and hopes her experience at the paper can lend a hand to a number of businesses looking to rebound in the wake of the coronavirus pandemic.

Also joining The Press this week is Sarah Belle Lin as the publication’s new transportation and education beat reporter.

Sarah Belle has lived in New York City for just a few short months, moving from the San Francisco Bay area, where she was born and raised. It was there Sarah Belle first got her kicks as a general assignment reporter for numerous local news outlets.

When she moved to New York City in late April, she learned a lot about neighborhoods and Big Apple city life through the online news service Patch.

Sarah Belle looks forward to hearing from you and collecting your news tips. You can email her at sblin@riverdalepress.com, or call her at (718) 543-6065, Ext. 323.

Anyone wanting to learn more about advertising can call Catherine at (718) 543-6065, Ext. 373. You can also email her at cdolan@riverdalepress.com.

The Press also is making a big fundraising push this week for its housing reporter, Joseph De La Cruz. The journalist is part of the newspaper’s team through the national organization Report for America, which helps pay part of Joseph’s salary, along with the newspaper’s contribution — and donations from readers.

Report for America actually matches every donation dollar for dollar as the newspaper looks to raise $6,000 that will help keep Joseph here through the end of next spring.

Donations can be of any size — there is no such thing as too small of a donation, or too big. Those looking to contribute can also pay a little something each month automatically.

Every donation is tax-deductible, and brings the newspaper one step closer to keeping Joseph through the entire year, which ends in May.

Donating is easy. Just visit tinyurl.com/ReportForRiverdale. If you experience any trouble making a donation, drop The Press an email directly at newsroom@riverdalepress.com, and someone would be happy to lend a hand.

Joseph has covered a number of housing issues here in this part of the Bronx already, earning some accolades and getting some results. One of his latest projects is doing a deep dive of the proposed homeless shelter in North Riverdale, with the hopes of answering the many questions that have been posed in recent weeks.

And, of course, you can reach the editor anytime at mhinman@riverdalepress.com.