Don't be fooled by the fake lawyer 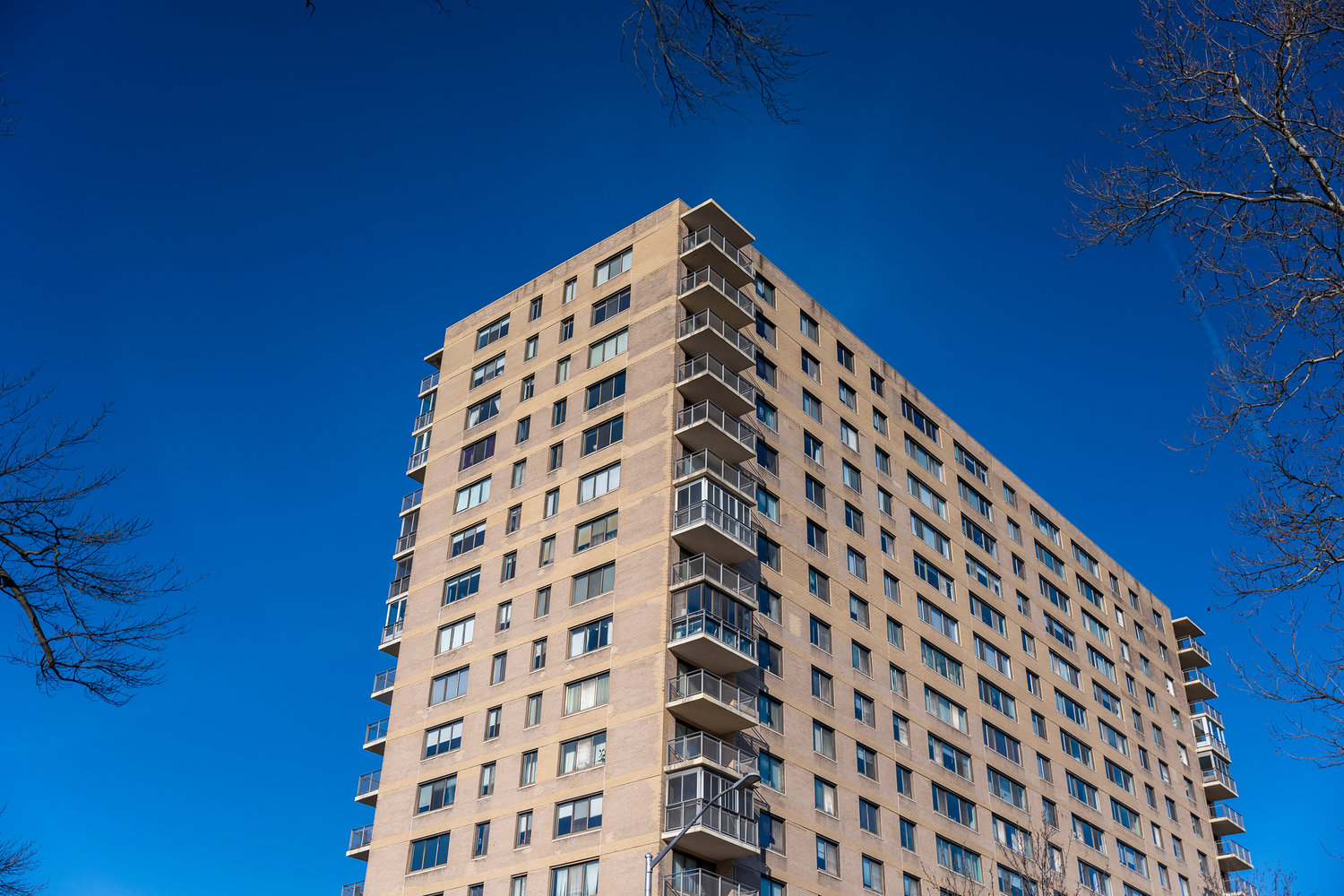 The exterior of 3671 Hudson Terrace where a victim received a call telling them their son had been arrested and needed $7k to bail them out.
HIRAM ALEJANDRO DURÃN
By ETHAN STARK-MILLER

Lawyers have a reputation — deserved or not — for not necessarily being trustworthy people. But probably even worse are people pretending to be lawyers.

That’s what one woman found out the morning of Dec. 9 when a man claiming to be her son’s lawyer gave her a call. According to a report, the man claimed her son had been in a car accident and needed money not only for medical expenses, but also to bail him out of jail.

The woman immediately withdrew cash from the Chase Bank branch on Riverdale Avenue, and met the so-called lawyer in the lobby of her Hudson Manor Terrace building. She later found out his claims were bogus, and her son was fine.

Thanks to camera footage from the lobby, police have some solid leads. They describe the man as around 30 years old, standing 5-foot-4, and weighing 170 pounds.

Hey, those are my tips!

Taking money from a business’ cash register hurts the business. But taking the tip jar hurts the workers directly.

The fact apparently didn’t matter to three thieves who tried to rob the 245 Broadway Market in the early morning hours of Dec. 2. Police said they received a 911 call of three perps trying to rob the 06029 Broadway market.

When authorities arrived an off-duty corrections officer had subdued one of the perps who was then arrested. The other two got away. After reviewing camera footage, cops discovered the thieves had tried to take the tip jar.

Police don’t have many leads here besides a description of the two remaining robbers as teenagers.

Not even my internet bill

Paying your own internet and phone bill every month is painful enough. But paying for a bill on an account you didn’t even sign up for? That’s even worse.

Unfortunately, that’s exactly what happened to one man living on the 3700 block of Henry Hudson Parkway around dinnertime Dec. 3. He told police he received notice from Verizon for an account he claims he never opened. He reached out to the wireless carrier and was told someone was pretending to be him, racking up a bill of $5,800.

Investigators from the 50th Precinct are looking into the identity theft.