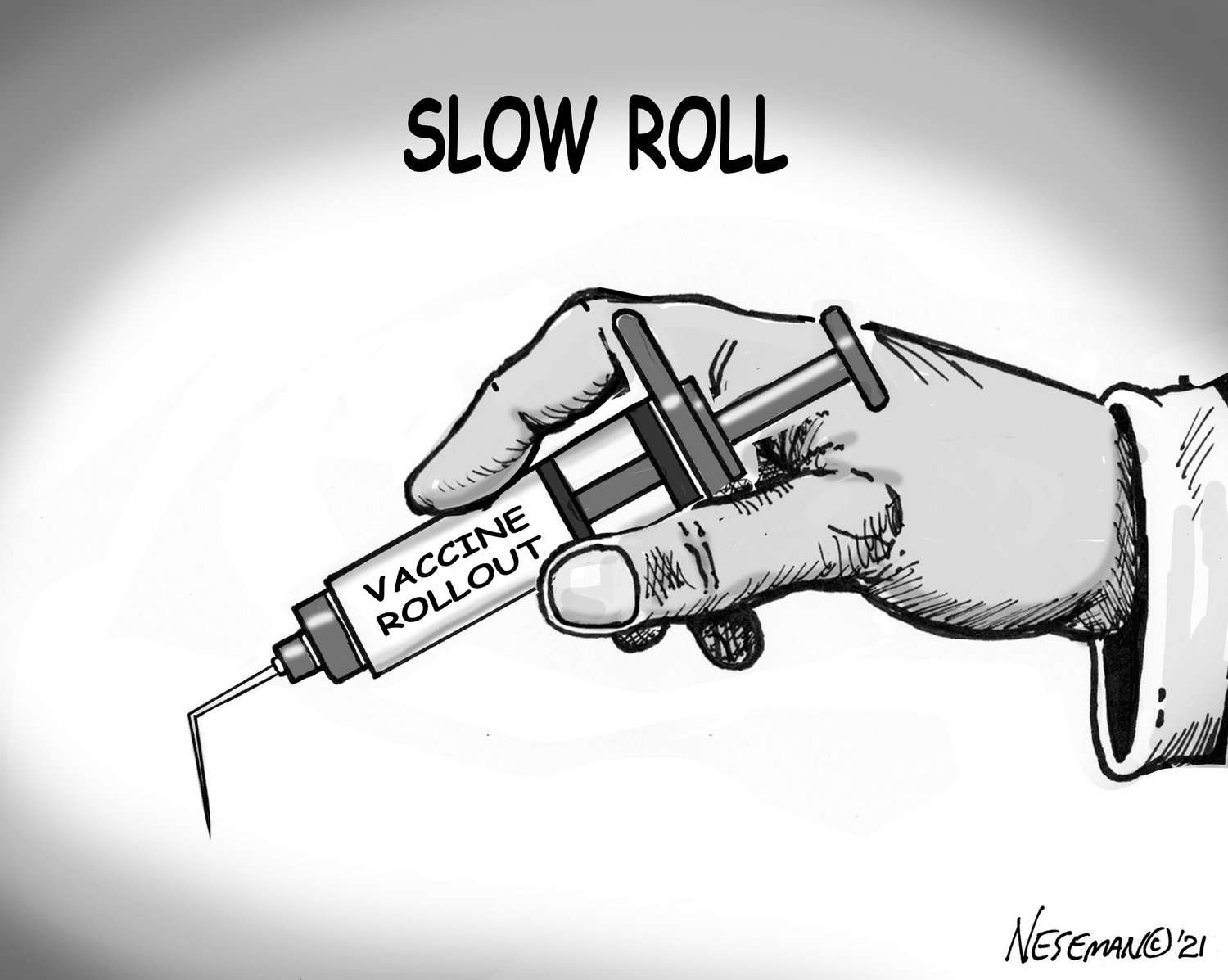 More than a century after her death — and nearly five years after it was first announced by then U.S. Treasury Secretary (and Riverdale resident) Jack Lew — celebrated abolitionist and Underground Railroad conductor Harriet Tubman will finally take her place on the front of the $20 bill.

Tubman was born into slavery herself, later rescuing as many as 70 slaves from captivity leading up to the Civil War. And in the war itself, she served with the Union Army — the first woman to lead an armed expedition onto the battlefield.

With so much on her resume, we also can’t forget Tubman was a suffragist, not living long enough to see women finally get the right to vote in 1920.

Voting was important to Tubman, and so many like her who were turned away at the ballot box. “Every great dream begins with a dreamer,” she once said. “Always remember you have within you the strength, the patience, and the passion to reach for the stars to change the world.”

Yet, when it came to voting, for too long young people weren’t willing to dream. Elections, politicians, campaigns — not enough time for all that. And would it even count anyway?

The Associated Press found that leading up to the 2020 election, only one-in-five people younger than 30 were completely confident their vote would be counted accurately. That could explain the dismal turnout in 2016 of barely 48 percent of young people at polling precincts, according to a study by the Center for Information & Research on Civic Learning and Engagement at Tufts University.

That jumped to almost 56 percent in the last election, leading the Massachusetts-based school to credit Joe Biden’s victory on this turnout, which accounted for key wins. That includes in Pennsylvania, where the young vote is said to have made a difference in flipping that state from Trump.

Turning out for presidential elections is great. But it’s more important than ever for young people to participate in elections that don’t get so much — or any — national attention.

New York City has a bunch of them coming up, beginning with a special election closer to home on March 23 to replace Andrew Cohen, and after that primaries for everything else in June — including for mayor of New York City.

A small group of students from Lehman College joined us this week in the city council debate we co-hosted with BronxNet, and it’s exciting to see how many of them are engaged in local issues — especially big-ticket items like fair housing, hunger and making going to schools like Lehman affordable for everyone.

Young people can make a difference in national races — imagine what even a handful of votes could do for a special election where margins could be in the hundreds, or even the tens.

Harriet Tubman and many women before her never had the right to vote. Getting just one chance to cast a ballot would have meant so much.

Her fight has opened the door for so many others to cast a ballot in her honor. So don’t waste it. Vote.