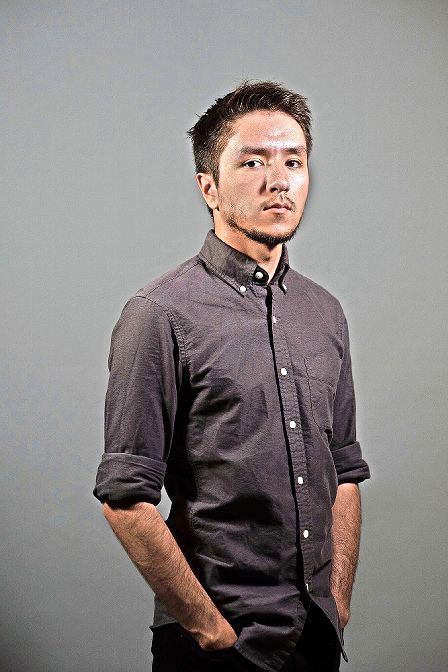 Hiram Alejandro Durán’s name should already be familiar to many readers who check out the credit lines for pictures published in The Riverdale Press. But now Durán will likely become even more familiar with more readers as the paper’s new photo editor.

Durán is a visual journalist from the El Paso-Ciudad Juarez border region. And although he’s a fourth-generation Mexican American, he is the first in his family to be raised and educated in the United States.

Before moving to New York City in 2018, Durán actually worked as a shoe salesman to help pay for his education while studying media advertising at the University of Texas at El Paso. It was actually the Craig Newmark Graduate School of Journalism that brought him to the city, a school he enrolled in with the hopes of building on his career prospects of becoming a print reporter.

However, once he audited a photojournalism course, he discovered the power of photography as a storytelling tool.

Since then, Durán has interned at the Mail & Guardian in Johannesburg, South Africa, photographing daily news assignments ranging from soccer tournaments among young adults in township communities, to coal miners affected by chronic lung disease in Lesotho and Eswatini.

When he wasn’t overseas, Durán would photograph as a freelancer for not only The Press, but also The City — there documenting the impact of COVID-19 in the five boroughs, using his camera.

Durán replaces longtime chief photographer Julius Constantine Motal, who now works on the photo desk for NBC News, and most recently was shooting pictures for the anniversary March on Washington in the nation’s capital.