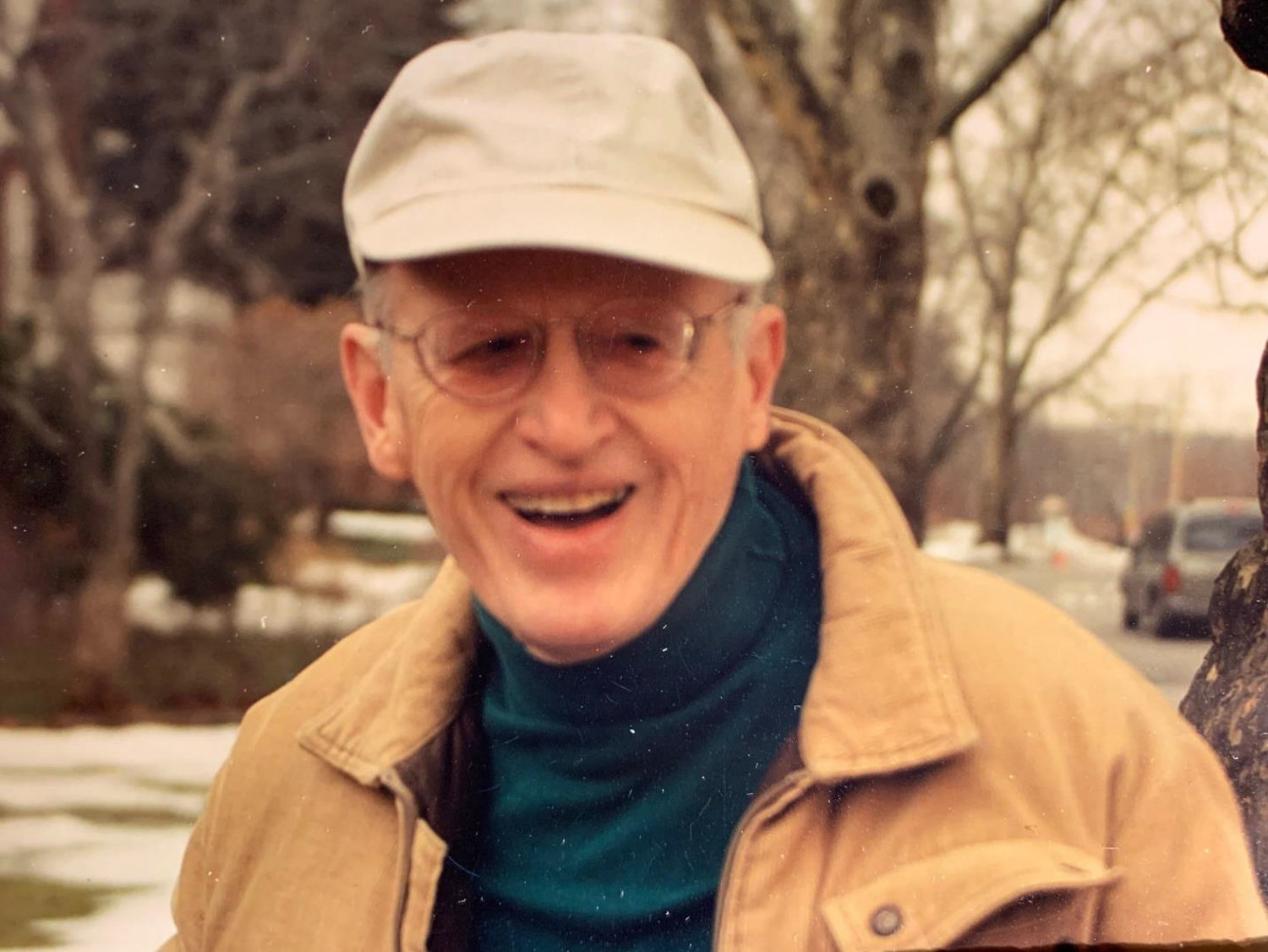 Edward Cleary, 92, of Riverdale, died peacefully of respiratory failure on Sept. 5, 2019, surrounded by caregivers and family. His parents were Patrick Cleary, Ballymore and Margaret Fitzgerald, Dunquin, both Irish speakers from the Dingle peninsula in County Kerry, Ireland.

He was born a month early in New Haven, Connecticut, on Dec. 7, 1926, during a winter storm while his mother was on a visit to cousins there. They had to place him behind the kitchen stove for warmth.

Raised in Manhattan and the South Bronx, he graduated from William Howard Taft High School and attended City College of New York. In 1960, he married Mary O’Sullivan in Dingle, and they moved to an apartment on Broadway, across from the wide green fields and wooded hills of Van Cortlandt Park, which he often referred to as “heaven,” even from his teenaged years when he’d visit the park for sports.

He worked for the New York City Housing Authority, starting as a general helper at Dyckman Houses, and retired 38 years later as the chief superintendent of the NYCHA emergency service. He took special pride in coaching his team to complete their degrees, and take and pass promotion exams.

A lifelong runner and track and field enthusiast, he was one of the first few dozen members of the New York Road Runners, and used the Van Cortlandt Park’s tracks, fields and cross-country course hundreds of times a year.

In the era around 1970, he frequently chaperoned his three young sons, together with some neighborhood boys and girls, to the park where he’d coach and play official quarterback for touch football or organize training and time-trial runs in the back hills. The prize for a personal best time was a top-of-the-line 35-cent ice cream from the Good Humor man.

In the era around 1980, he could be seen raking the leaves from Van Cortlandt Park’s back hills cross-country course on key race days so that the runners would be aware of the rocks and holes.

Being a deeply religious person, he started to attend Mass daily at St. Margaret of Cortona when he retired. Retirement was also when he found time to further pursue his lifelong interests in history, etymology and family genealogy.

This resulted in the gathering in his mind, over the many years, of a very large collection of loosely connected arcane facts, which he’d share in a special way at unexpected times with family, friends and acquaintances.

At the house he bought with his wife Mary in 1975 (still near the park), he gardened and did extensive, highly detailed renovation and painting jobs. Always a bit mischievous, he loved chocolate chip cookies, especially if he could locate their hiding place at family gatherings before they were meant to be served.

He closely followed and encouraged the academic and athletic accomplishments of his immediate and extended family, and pursued his own for as long as he could. Up to 85, he was still collecting medals in the Senior Games Track & Field competition including running, javelin, shot and discus. But he did point out that, “at my age, if you show up and you’re alive, you get a medal.”

He leaves behind three sons — Michael, Robert and Ted — and his brother and sister-in-law Robert Cleary and Jeanette (Sullivan) of Vienna, Virginia. He’s also survived by daughters-in-law Wendy Walker and Christine Vael and four grandchildren: Thomas, Simon, Emma and Dillon, as well as numerous nieces and nephews, grandnieces and grandnephews from the Doherty and “Virginia Cleary” families.

He was preceded in death by his wife Mary O’Sullivan and by his sister Mary and her husband Walter Doherty.

Also, special thanks to Carmen Deloach and Bridge Henry, his dedicated caregivers these past years.