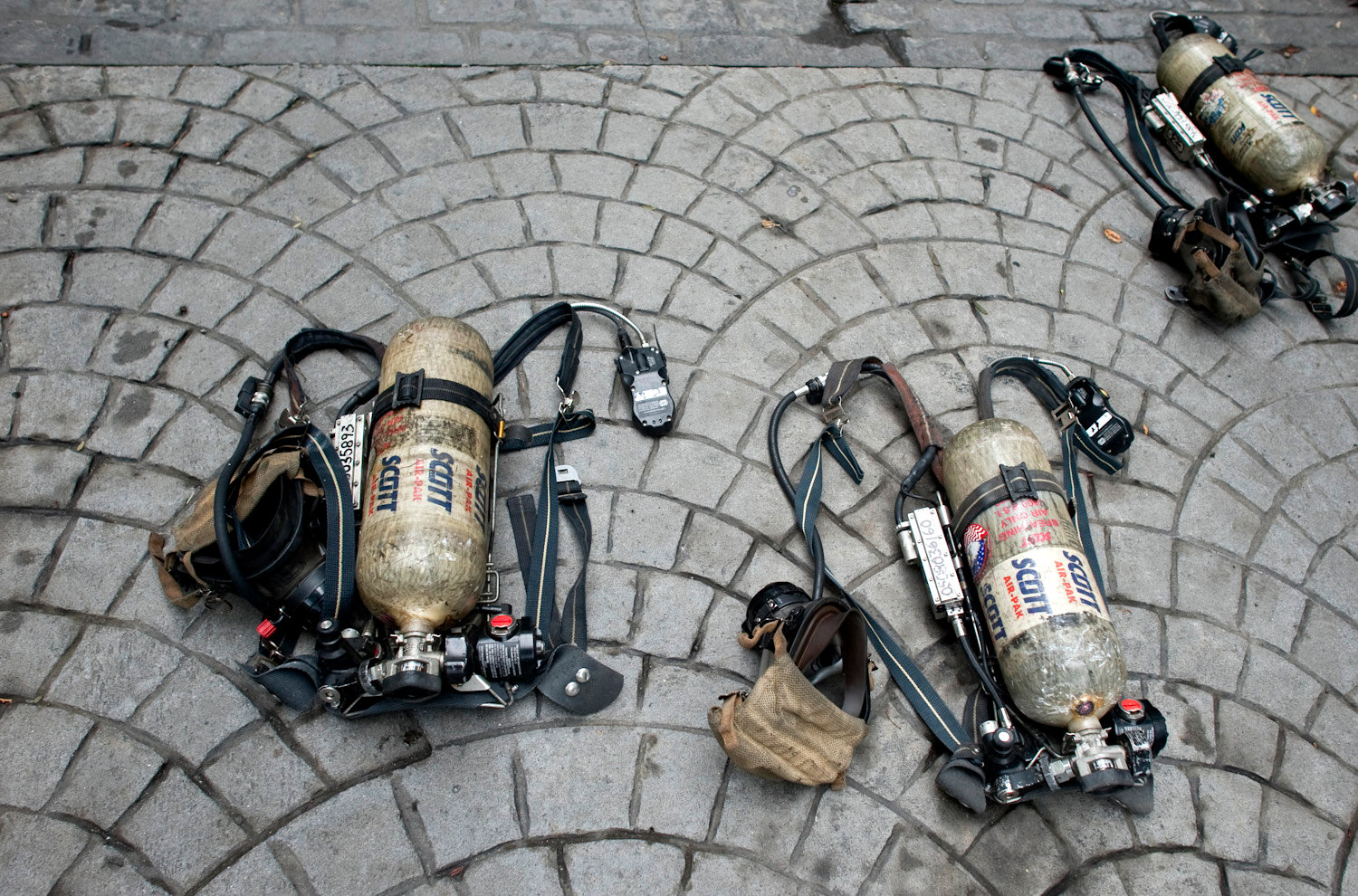 Police are investigating an early-morning fire Wednesday that claimed the life of a Spuyten Duyvil senior citizen.

First responders were summoned to an apartment fire just after 2 a.m., on Jan. 13, in Apartment 2A of 3215 Arlington Ave.  There they found Juan Melendez, 84, in his bed, where he was later pronounced dead.

Investigators don't have much more to go on right now, except that both the fire's cause and how Melendez died is under investigation.