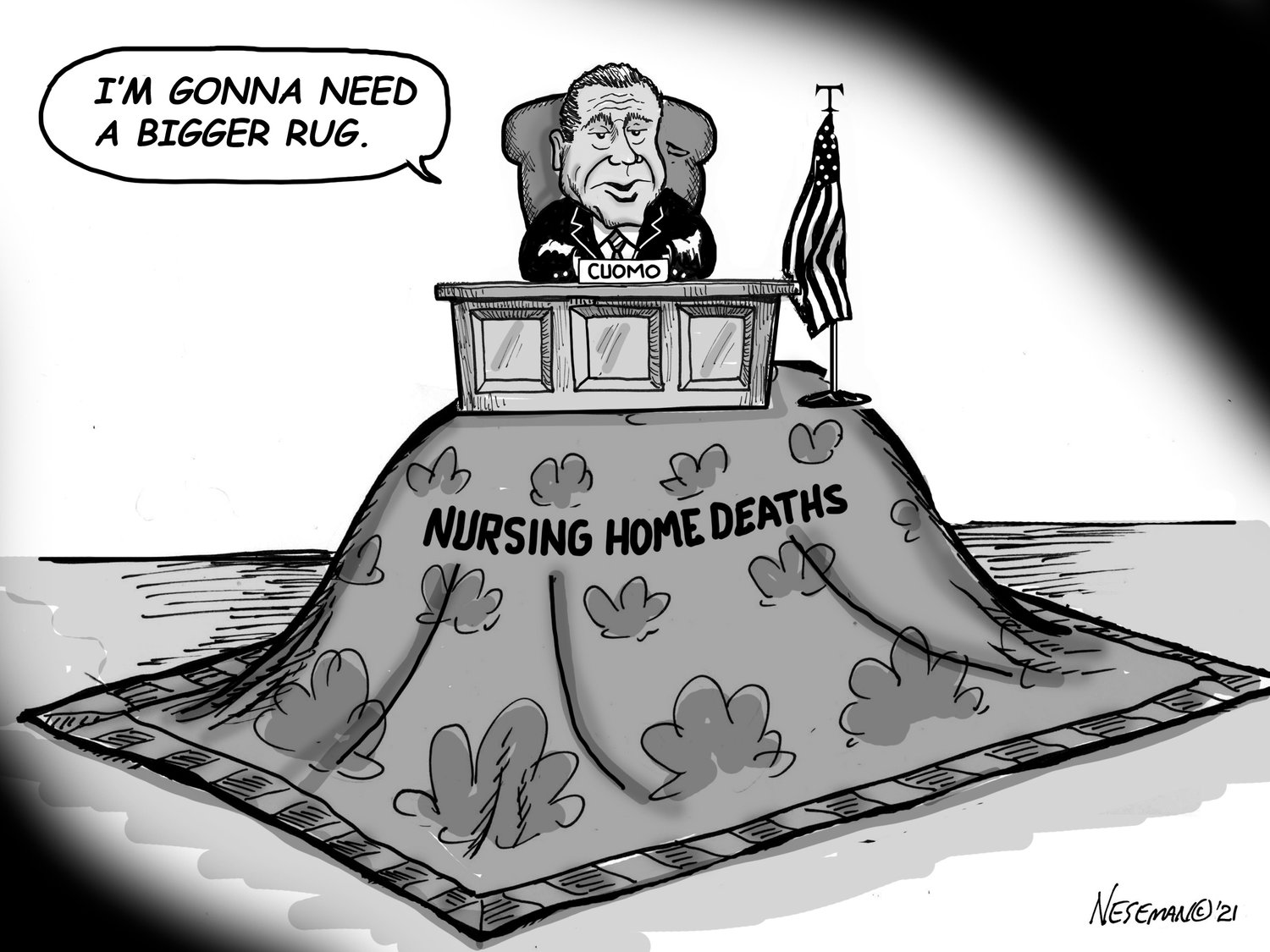 One could say John Boehner wears his heart on his sleeve. In other words, the one-time U.S. House Speaker had no issue expressing an emotion — even tears — publicly.

Sure, Boehner took some ribbing for his propensity to get emotional in public. But rarely, if ever, did anyone claim such expressions of vulnerability made Boehner the wrong person to lead the lower chamber of Congress.

In fact, many said his courage to share those emotions and not hide them made him even stronger. That’s something we would readily agree with.

Where we disagree, however, is when that same standard isn’t applied to women. The moment a woman gets angry or aggressive or even sad, she gets labeled as an undesirable. As someone incapable of taking on important tasks, like leading Congress.

Society has certainly improved when it comes to how women are treated compared to men in leadership roles, but not by a lot. And certainly not far enough.

A 2019 study conducted by the Georgetown University Center on Education and the Workforce revealed 13 percent of both men and women believe women are less suited emotionally for politics than men, compared to more than half of both genders in the mid-1970s.

The study found that the more educated someone has, the less likely they were to hold that bias against women. While education seems like a perfect antidote to sexism at this level, researchers still concluded one troubling fact: “Women who run for office still start with a 13 percent deficit compared to men. The role that sexism plays in politics is shrinking, but it’s still too substantial to ignore.”

While we might look at such issues as affecting us more on a state or even national level, we are certainly not immune to it on the local level.

Our own state senator, Alessandra Biaggi, experienced this last September. Angry the city’s elections board was not going to fix misprinted absentee ballots, Biaggi warned Gov. Andrew Cuomo he needed to step in and fix this issue, or she would primary Cuomo herself.

The governor didn’t respond, but his right-hand bulldog, Melissa DeRosa did, asking Biaggi publicly on social media, “Are you drunk? Get a grip.”

Even closer to home, Mino Lora — a candidate in the March 23 city council special election race — addressed a tweet she made on her personal account last year calling not only to “abolish the police,” but to do something else to them that we can’t repeat here.

In talking to The Riverdale Press, Lora didn’t mince words: She was angry.  “We were seeing the injustices over and over, and videos of people being killed in front of our eyes. Of children being handcuffed to hot pavements. Twitter was me lashing in that anger.”

When the story was posted online, one reader pointed out that “the fact that Mino Lora got emotional and acted so irrational proves she’s unfit for office.”

Really? She vented her anger in a single tweet. She then turned around and found productive ways to address these injustices.

If you disagree with Lora on how to address the police, that’s fine. But focus on the facts. And be happy there are people like Lora unafraid to show us how important it is we maintain our humanity.