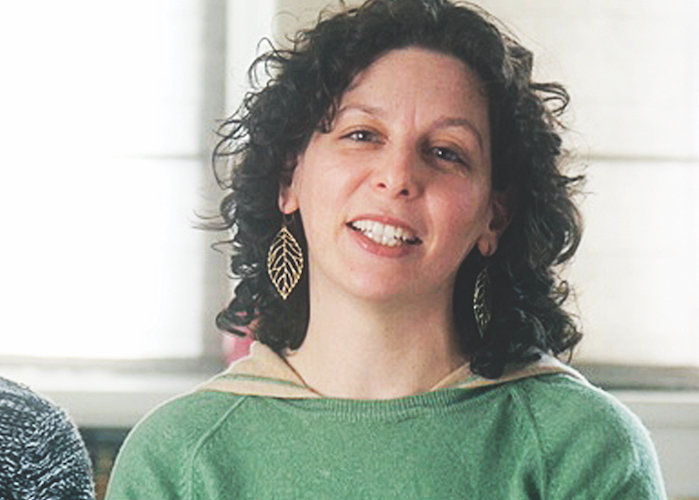 And now there are four. Jessica Haller, a self-described climate activist and tech entrepreneur, has filed to run for city council, looking to succeed Andrew Cohen.

Haller is the first woman to enter the race, which already includes Eric Dinowitz, Dan Padernacht and Dionel Then. She expects to compete with all three when the Democratic primary for the seat rolls around in June 2021.

"I am running to bring a fresh, local perspective to an array of challenges, from the public safety threats posed by the sharp increase in hate crimes, to the negative effects of climate change impacting our neighborhoods," Haller said, in a release.  "We must act now to ensure that our neighborhoods are safe and sustainable for the benefit of our children and grandchildren."

Although the primary is still some 18 months away, Haller has some catching up to do with her challengers. Both Dinowitz and Padernacht have been campaigning since July 2018, both expecting that Cohen — who has expressed an interest in becoming a judge — might step away from his office before his term ends. However, the nomination to the bench has yet to materialize, and Cohen has now expressed some interest in running to replace Bronx borough president Ruben Diaz Jr., who is expected to run for mayor.

If Cohen does do that, it will mean he'll stay in office through the end of his term next year.

Haller is a member of 21 in '21, an initiative launched three years ago by former council Speaker Melissa Mark-Viverito and former councilwoman Elizabeth Crowley over how few women were serving in the city council. As of right now, according to Haller, just 12 of the 51 member of council are women. The goal is to move that to 21.

In her release announcing her candidacy, Haller says the lack of women in government goes beyond just the city council.

"As someone who strongly supports diversity, I find it troubling that in 2020, all of my New York City elected representatives — from mayor to the public advocate to the comptroller to the city council — are men," Haller said. "I believe that diverse organizations — including legislative bodies — are more successful than organizations with uniform memberships.

"It's time to break up the old boys club, shatter a few more glass ceilings, and bring people of all genders and backgrounds together to address the serious and life-threatening challenges facing New Yorkers."

Haller earned her master's degree in environmental science and policy from Columbia University's School of International Public Affairs and the Earth Institute, and is a LEED-accredited professional with the U.S. Green Building Council.

She also is a member of The Climate Reality Project, trained and charged by former vice president Al Gore to speak publicly on issues of climate change, according to her campaign announcement. She also serves as vice chair of Hazon, a faith-based environmental organization.

Then, a one-time intern with The Riverdale Press said he welcomed Haller into the race.

"I wish her the best of luck," Then said. "I am happy the race has a woman running for the city council seat."

"Primaries are good for democracy, and I welcome additional candidates into the race," Dinowitz said, in a statement. "I look forward to talking about my positive vision for the future of the Northwest Bronx, and using my skills as a special education teacher and energetic advocate to provide a voice for us in the council."

"We anticipate that additional candidates will join the race as the election approaches," Padernacht said, in a statement. "I will remain focused on the needs of the hard-working residents of each neighborhood in the district."

Haller lives in Riverdale with her husband and four children.